Making a remote light switch which can be controlled from a (normal) local switch or from a phone.

Making a remote light switch which can be controlled from a (normal) local switch or from a phone. 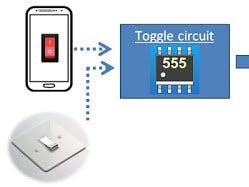 The following project is about making a remote light switch which can be controlled from a (normal) local switch or from a phone. It will help you to turn on or off a light without touching the switch on wall - just using a phone! For example, when reading a book in bed, there will be no need to stand-up to turn off a light and then go back to bed. With this project, you can use your phone to turn off the light, then go sleep.

Here is the result (demo):

IC-555 is the center of the circuit for this toggle switch.

As in the schematic, there are two sections:

The following is a completed PCB board:

Pin 7 (GPIO7) will be used for the remote switch. So, Pin 7 and Pin 6 (GND) will connect to the toggle switch shown in the schematic (in Section 1).

WiringPI is used to control GPIO.

Checking after the installation of WiringPI:

2.2.3. Web interface to GPIO of Raspberry

Local web uses PHP to control GPIO through WiringPI (installed in Section 2.2.1). To interface between local web and Raspberry, there is a tutorial available; this project is mainly base on that tutorial.

After modifying again, make the local web as follows:

Fortunately, we successfully made an Android app. This way it is easy for User to turn on/off a light. The app can be downloaded from the Google store with keyword "Data2server" or by following this link.

There are 2 settings for the local web address and a key setting:

First of all, User needs to check the connection status from the phone to Raspberry board. That's it! The light switch is in your phone! 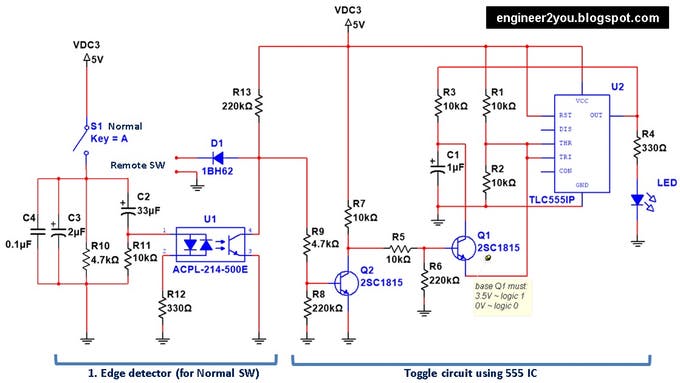 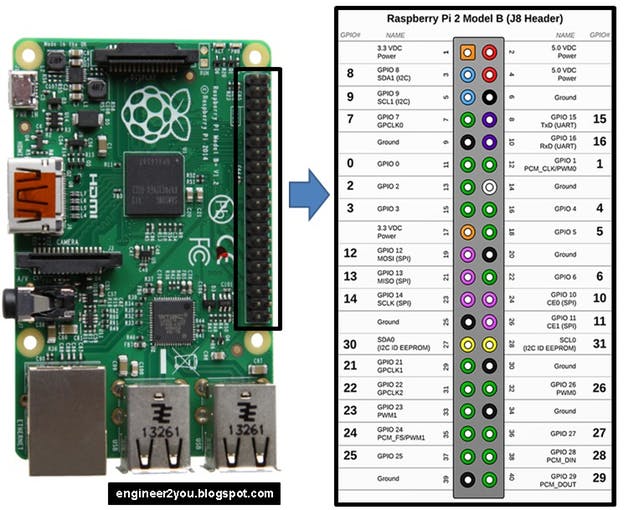 15 projects • 39 followers
i'm mechatronics engineer who loves making funny project and sharing for you. See me at: https://www.youtube.com/c/engineer2you
ContactContact