Do you want to tighten your security? Want to know who is entering your room and capture their picture with an old smartphone and Arduino?

Do you want to tighten your security? Want to know who is entering your room and capture their picture with an old smartphone and Arduino? 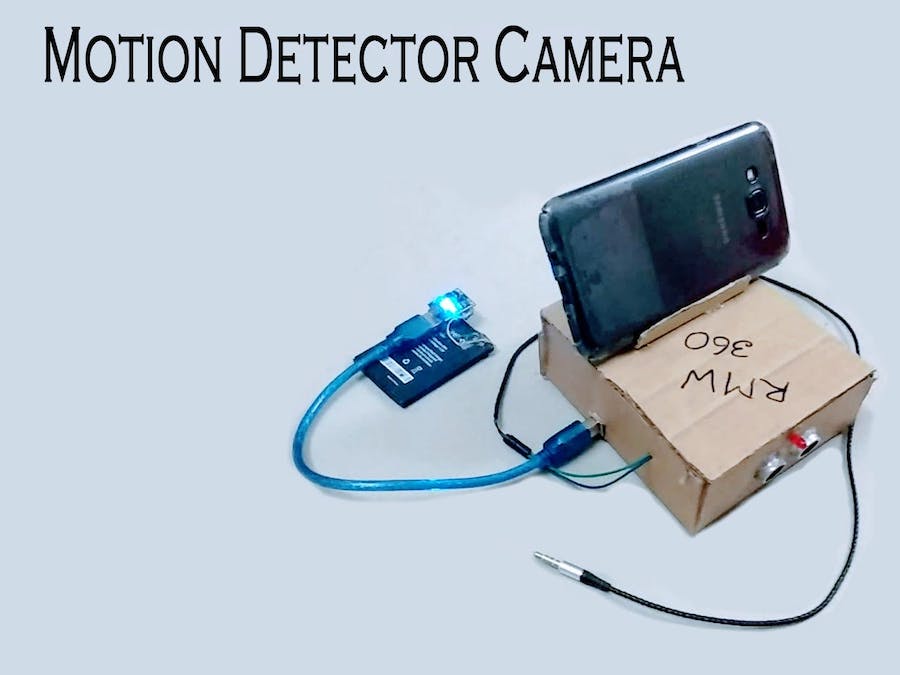 Hello everyone. In our smartphone, there are different types of sensor. These are used in different types of applications. But sometimes we need to add extra sensors in our smartphone; for this we have to use Arduino/Micro controller. From the title I hope you are sure that I am going to describe about motion sensor. Yeah, it is possible to make a Motion Detector Camera with a smartphone and Arduino.

Firstly, cut the left and right audio out wires of your earphone. You will see a red (microphone) and black (ground) wire. Attach the jumper wire to these wires.

Make the Arduino circuit by following the steps below:

Give 5v to the sonar sensor.

(LDR must be faced on the White LED. You can also isolate LDR and LED by using black scotch tape.)

Power up the Arduino and connect the earphone jack to your smartphone. Then open the camera app in your smartphone. Now put an object in front of the sonar sensor, you will see that your phone will start taking pictures. Then make a nice casing for it. :)

Congratulations! Finally you made your own motion detecting camera.

Of course, you are thinking about how it works. I hope that you know how a sonar sensor works. If you don't, you can watch this video. Every earphone has a volume button which works on a smartphone as a shutter button when the camera app is opened. The earphone's volume buttons are connected with the mic and gnd within a fixed value of resistor. And LDR changes its resistance which depends on the presence of light. For this, we have connected a high bright LED in front of the LDR. When Arduino turns on the LED, the resistance of LDR decreases.

Then LDR works as a volume button, it triggers the shutter button and captures a picture. The combination of LED and LDR is also known as optocoupler. 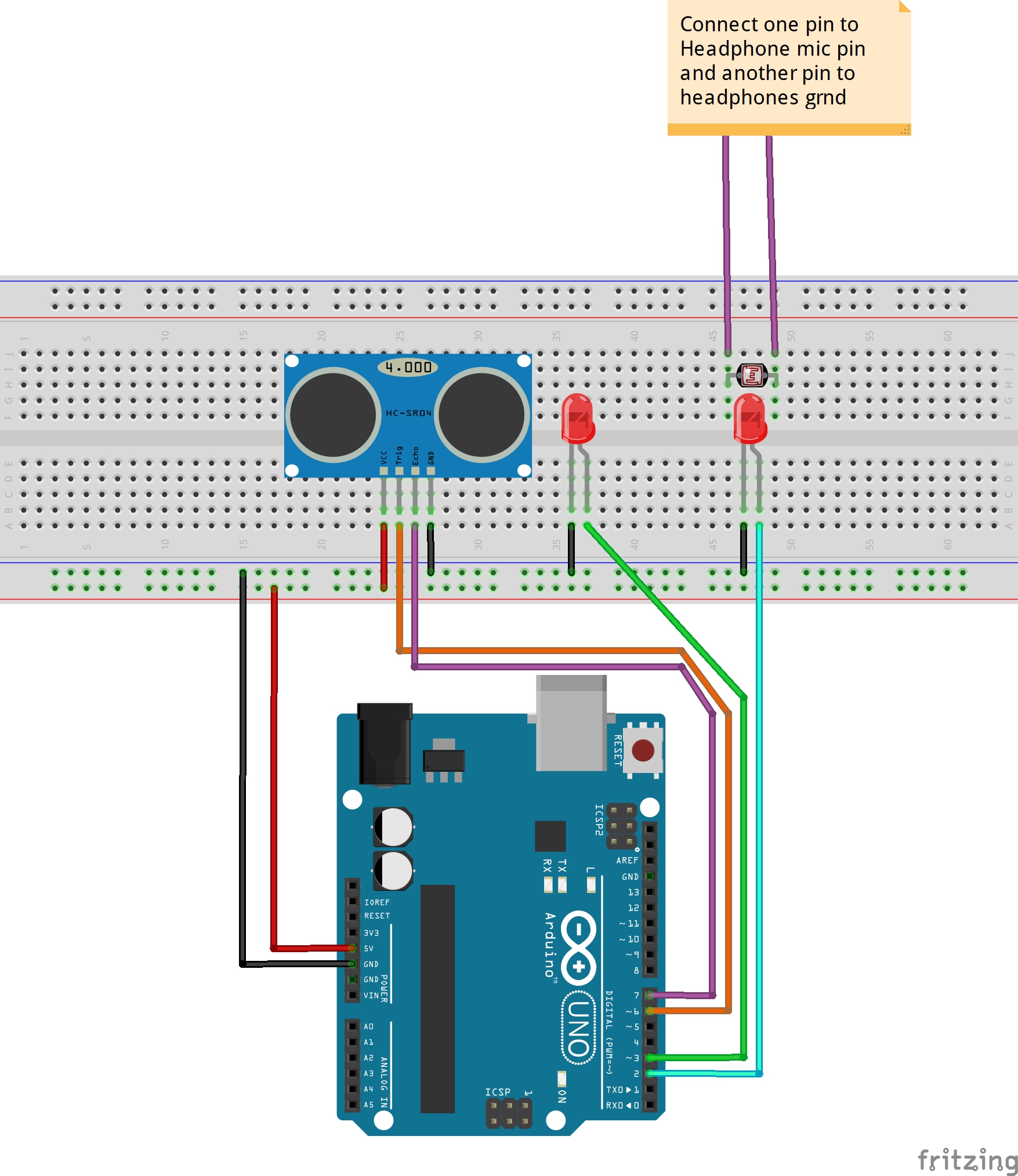 2 projects • 17 followers
Wait!! Do you get bored by seeing common/easy electronics project?Let`s show you some unique interesting project which you didn't see before
ContactContact