Databat.io's Sonar is an open source tool that enables you to turn a Raspberry Pi into a sensor for people density.

Databat.io's Sonar is an open source tool that enables you to turn a Raspberry Pi into a sensor for people density. 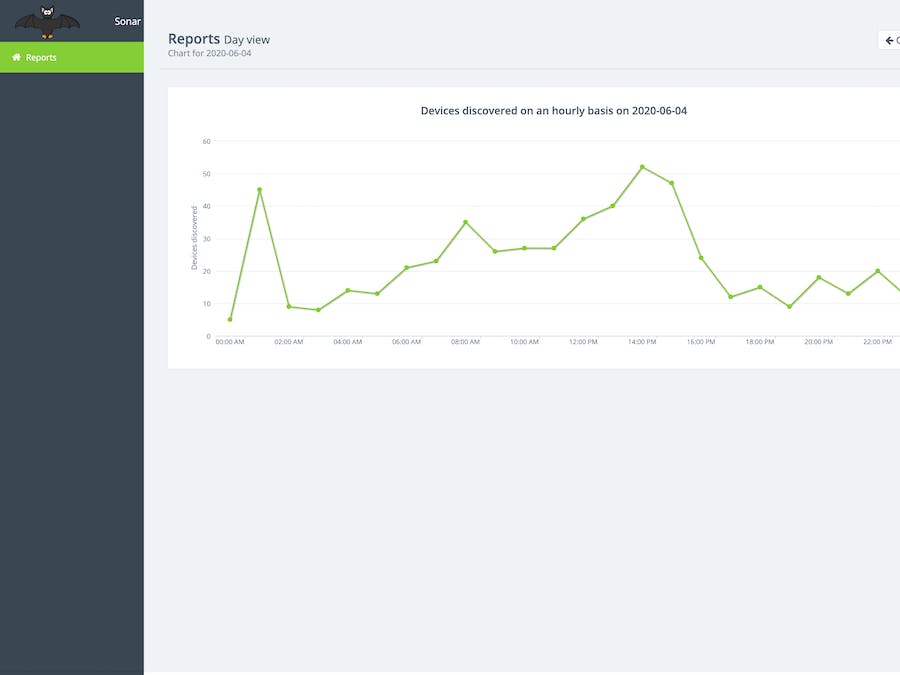 As we return to normality after COVID-19, companies will want to keep a close eye on the movement of people within the workplace. This applies not only to retail, but also for offices as their workforce returns.

To comply with various health and safety guidelines, many companies are looking to reduce the amount of people at their offices and canteens at any given time. In order to do this effectively, new tools are needed. This is where Sonar (from databat.io) comes into play.

Sonar is an open source software that runs on a Raspberry Pi. The software listens for radio frequency (RF) signals, such as Bluetooth and WiFi, to determine the density of people in a given area. All the user needs to do is to install a Raspberry Pi in the room, allowing them to immediately gain insights into their space’s foot traffic.

In addition to being easy to install, Sonar is able to provide insights beyond just foot traffic. Using the captured data, Sonar will be able generate reports based on dwell (i.e. visitors that stay longer than X minutes), as well as returning visitors. By using RF technologies, we’re also able to determine the types of devices used by visitors. For example, Sonar will allow you to view the spread of iPhone vs. Android users in a given space and produce a chart based on this information.

Because RF signals can travel far, Sonar is able to pick up signals from tens of meters away. In the instance that you wanted to monitor a section of a larger, open space, or each floor in a multi-story building, you can configure the sensitivity so that only the strongest signals are being picked up.

To get started with Sonar, you need a Raspberry Pi 3/3+/4 Model B. If you’re installing Sonar on Raspbian/Raspberry Pi OS, you just need to run the following command:

It is strongly recommended that you run Sonar on a dedicated Raspberry Pi (and using Raspberry Lite, as Sonar will consume most of the resources.

If you rather use Balena for your device, instructions can be found here.

Sonar is a relatively new project and we could always use more developers. There are a number of open issues of various complexity.