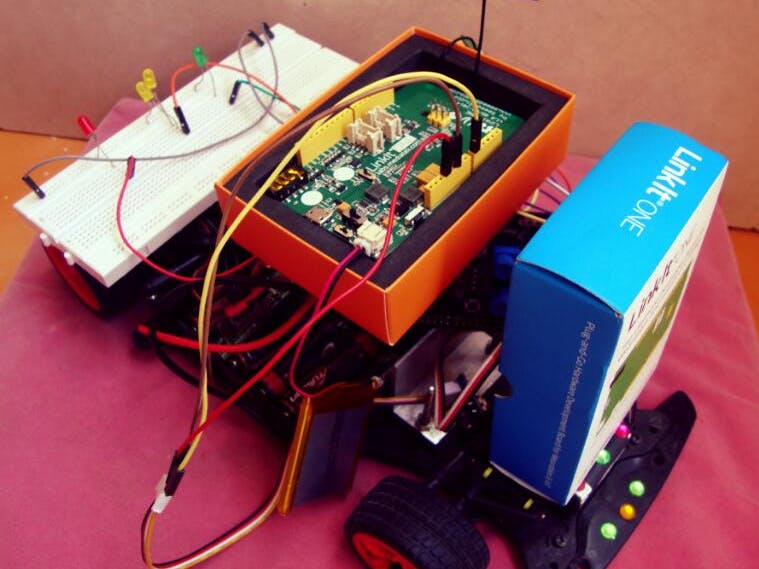 Well, that's the paraphrased context of quote that I would like to begin with explaining the detailed procedure pertaining to the 'Driving Parameters Analysis System' using Mediatek LinkIt One platform.

In view of the increasing mishaps and accidents due to the negligence of the driver, a precautionary monitoring system needs to be established. Hence, the solution 'Driving Parameters Analysis System' is put forth to facilitate the hassle-free transportation and the care that has to be perceived by every driver. With the incorporated concepts of Internet of Things and Cloud Computing, this system is deployed to analyze the driving skills of a person for application in many spheres.

DETAILED PROCEDURE OF THE MAKING

Of course, Mediatek LinkIt One with its well-served features of being offered with GSM, GPRS, Bluetooth, SD Cards, MP3/AAC Audio, GNSS and WiFi, the wearable and transit system based devices is well within the making.Let's explore on how to deploy the Driving Parameters Analysis System.

On getting started with LinkIt One, the best explanation can be followed in the portal as follows :

On deploying this system globally, Mediatek Cloud Sandbox enhances the cloud computing techniques with its wide range of built-in widgets, options and features.

"Prevention is better than cure" goes the saying. To go by, let's create an alert based system to prevent the accidents if the driving skills of a person is reportedly known to be poor, subjected to rash driving or high speed cases.

Hurray ! Hope you had a great time with the making tutorial. Indeed, it was a blessing in disguise to share my insights with you guys.

Let's catch up with the video of the implementation testing.

• Driving skills of a person can be reported to facilitate a trusted mass transit system with relevance to school and college transportation, metropolitan and smart city bus network, cabs.etc

• Accidents due to carelessness of driver will not be subjected to insurance claims which will in turn enhance the provision with reference to skills of the driver.

As a result, accidents occurring due to negligence of driver can reduce in number since an overall precautionary system is established through continual monitoring of this proposed system. Urban areas in specific to Metropolitan and Smart cities will benefit to a great extent and can prove very useful in nations with high vehicle densities. Further, a good driver of an automobile powered by petrol or diesel will be subjected to a high fuel efficiency rate signifying the right pattern of driving. Hence, an eco-friendly nature of utilizing the resources as per the necessity in limited quantities is also enhanced in this system as an efficient measure of saving energy for the future.

That's probably the end of the road with accidents !

Perhaps, the beginning of a road with endless possibilities ...

Meet you all in another project stuff ! Thanks !! 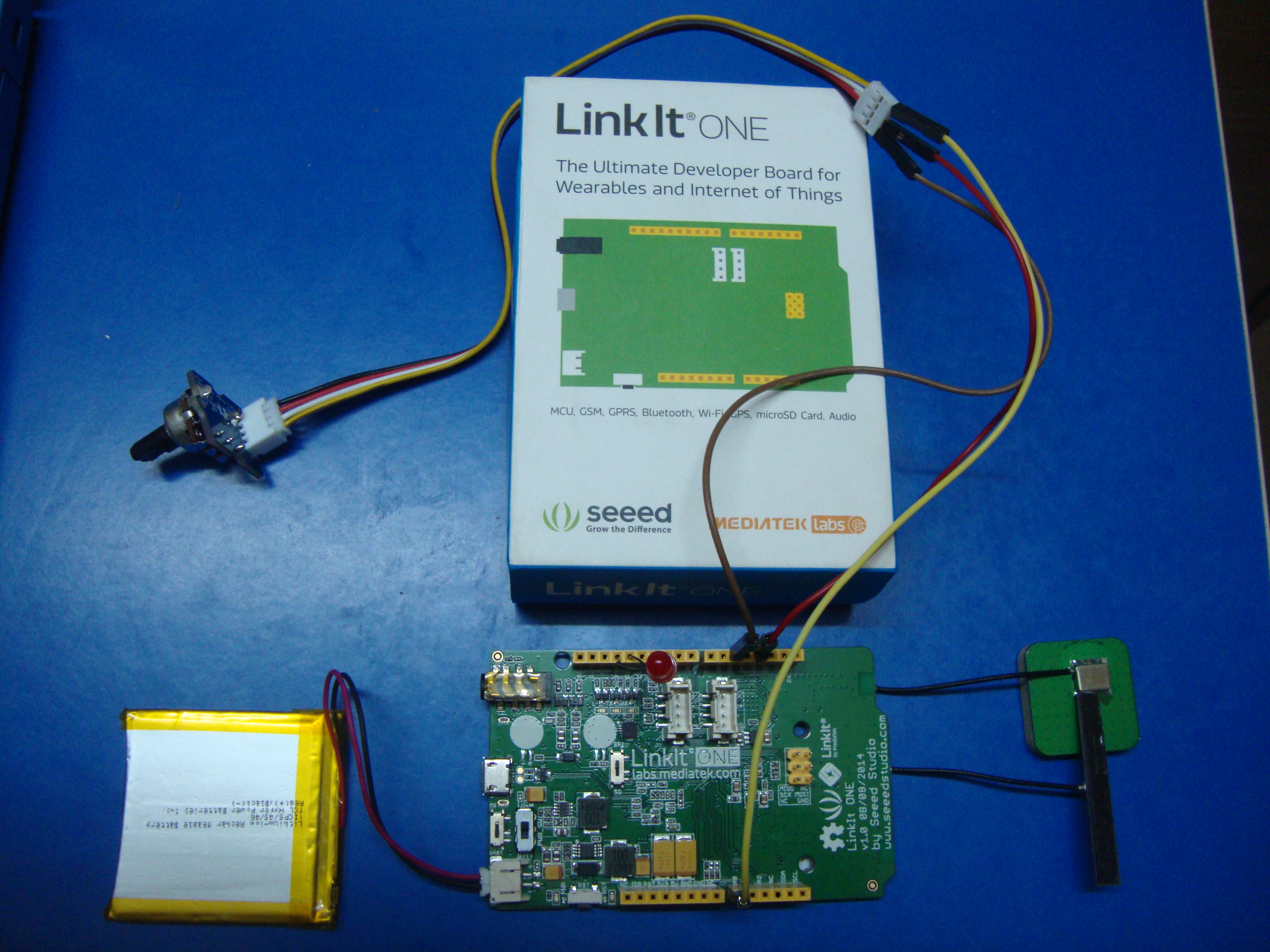