Laser Security System for your house / room / vault using Bolt IoT. Also, use Telegram to send messages to the user when security is broken.

Laser Security System for your house / room / vault using Bolt IoT. Also, use Telegram to send messages to the user when security is broken. 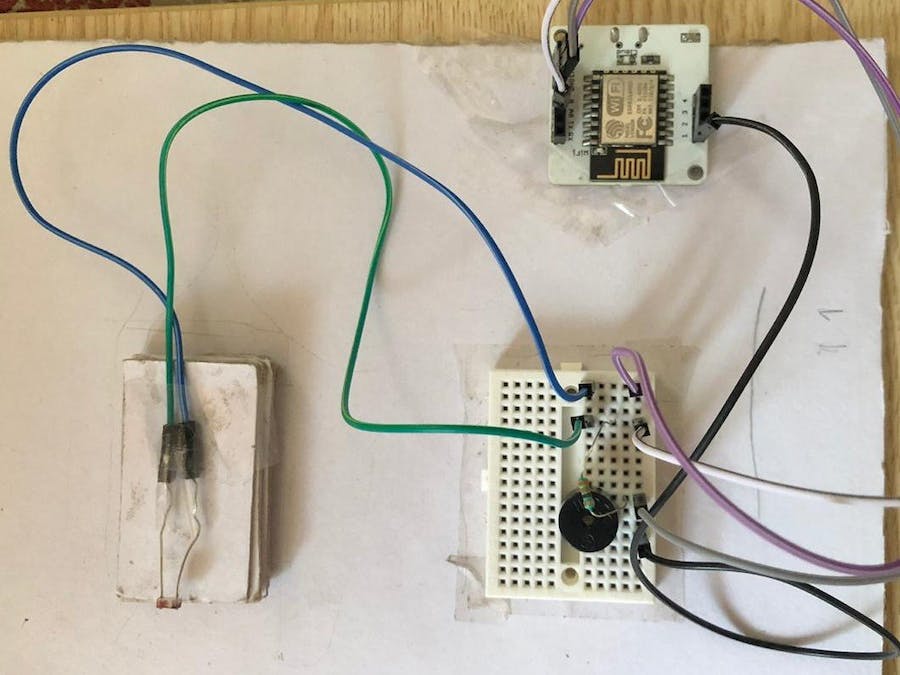 Imagine this: You have gone out of the house (or have a vault built), and some burglar steals the valuables stored in your house / vault.

You do have CCTV cameras installed, but the footage is of little use since all the valuables are gone.

To prevent this, I have designed a usable, cheap Laser Security System using Bolt IoT, which just needs an internet connection and electric supply. (along with a server)

When the laser gets blocked, the buzzer will start buzzing and at that moment, a Telegram message is sent to you, notifying you of the break-in. And you can alert the authorities.

A small video showing the working :

(When the door is opened in the video, the laser gets cut off and the buzzer starts and a telegram message is sent)

Note: The circuit connections image along with the code required to make this project work is attached at the end of the project.

Step 2: Connect the Components (See Circuit Connections after all the Steps)

Step 4: Download VMWare on your laptop and install the Ubuntu.iso file

Step 5: After creating the virtual server, and logging into the server, type the following:

Step 7: Enter the code for this document and save it - (see the CODE section)

Step 9: Enter the code for this document and save it - (see the CODE section)

Step 10: Connect the USB to the Bolt module and switch on the power supply.

Step 11: Connect the Bolt-IoT module to the Bolt-IoT app (either android or ios) by following the steps in the app.

Step 12: Place the laser a certain distance apart but the light should fall directly onto the LDR to work.

Step 13: Enter the following code to start the code on the server and see the magic happen :)

Rough Diagram to Explain the Circuit
Circuit Diagram for the Connections

Thus, a successful Laser Security System has been created. It is after the Bolt-IoT training that I could create such a system. This is my First Own Project, I hope you like it. I will try to use Raspberry Pi for the server instead of the laptop. Once I do, I will update it here. 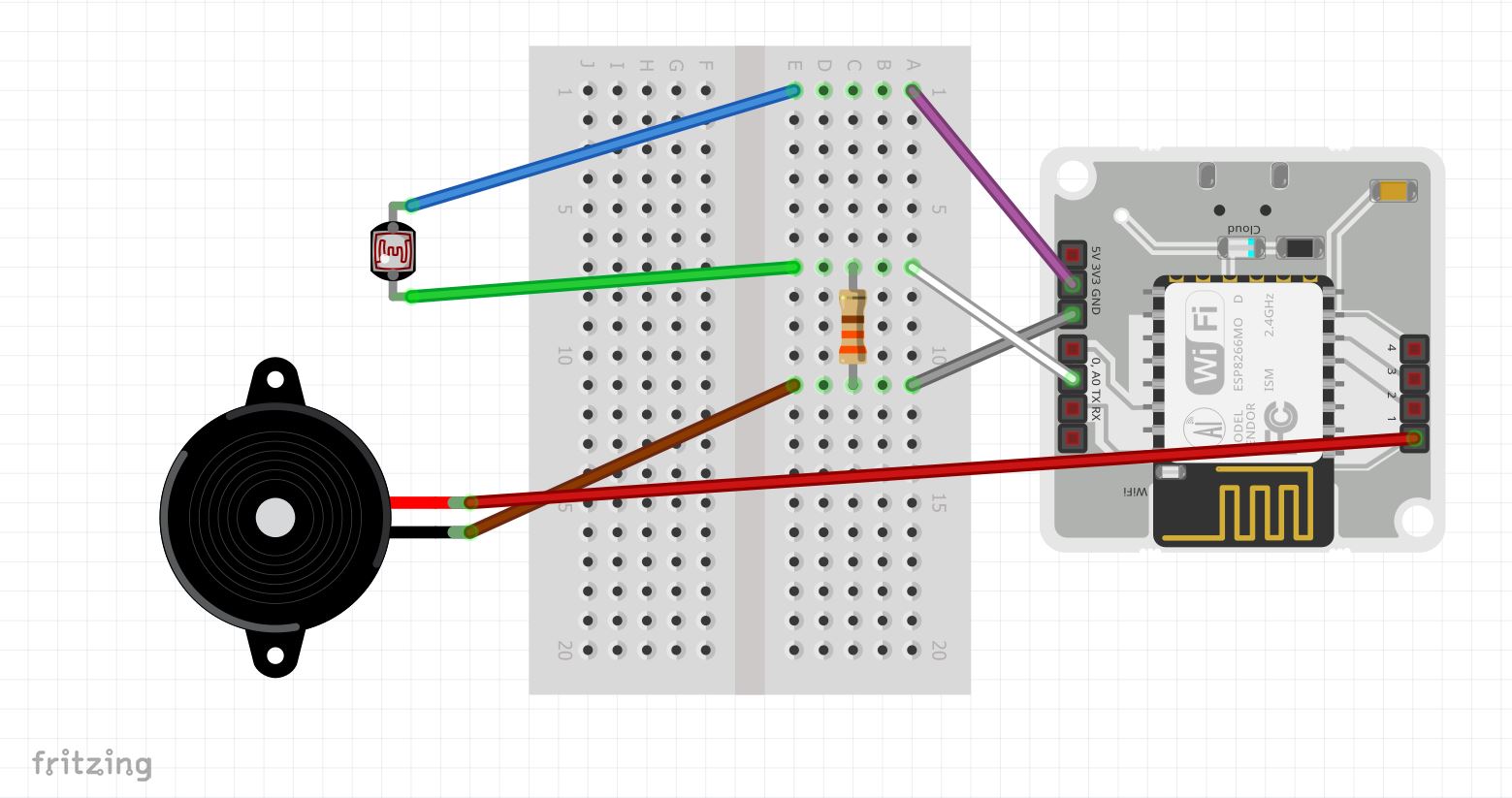