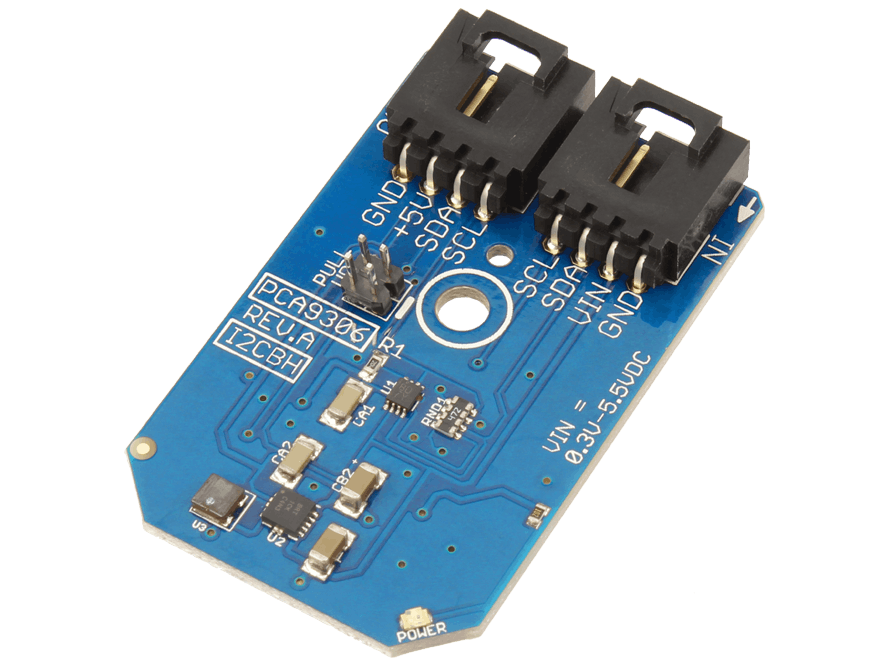 We have already learned about various blogtut which shares knowledge about different IoT platforms like Azure,Firebase,GoogleSheets,AWSand many more.

But in this article, We are specifically talking about the device which acts as an extender because If we want to use I2C at longer range then the voltage will definitely be the major issue and reduce this Issue we will be using I2C extender. For using these kinds of extenders we are specifically using IC package with I2C module break out board called PCA9306.

It creates great compatibility with the sensor which using the wiring protocols which basically using the 2 Signal Interfacing between controller like Raspberry Pi, Arduino, Particle, ESP32, ESP8266. A Bidirectional I2C bus package and Voltage-Level Translator is easy to use just by plugging with Microcontroller I2C shield which is specially designed to avoid the GPIO loose connection process.

Recently We have use I2C extenderwith controllers which we have used in creating the Home Automation Electrical Network. As maximum distance limitation, we have used is 50 meters. Yet we are looking for best-extended distance where we can use these IC packages at more distance.

Not only this the application has already been used in various day today network products like Routers, Personal Computers, Industrial Automation, and Every two signal interface Servers.

These kinds of plug and play extenders will easily connect you with different sensors as well as actuators. For the blogtut, you can learn out the earlier blog which will also be useful for these sensorsand actuators.