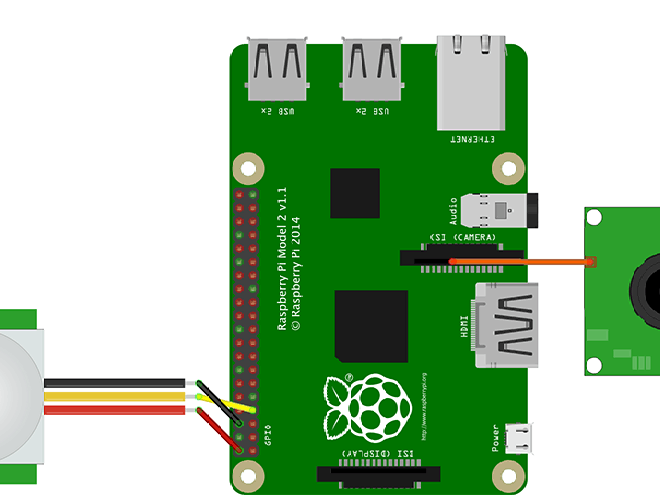 I have make recently a new project and I thought it would be a good idea to share with you Hackster community. I am continuously trying to add new functionality to this existing project.

I got motivation for this project from the project I made without PIR sensor which was based on image processing face detection. I realized that it was having many long python and XML scripts, which might be difficult for everyone to understand also in some cases detecting motion and capturing images would be more effective.

Currently, the project is capturing an image when motion is detected with Raspberry Pi camera and sending that image as email notification. I have used python to write the script and have also published it. You should have two email accounts (I have used gmail), to send and receive emails. I have connected PIR sensor on GPIO 23. If your gmail uses SSL certificates you might need another port that 587

I am always looking forward to discussion about the project and comments, suggestions, etc. 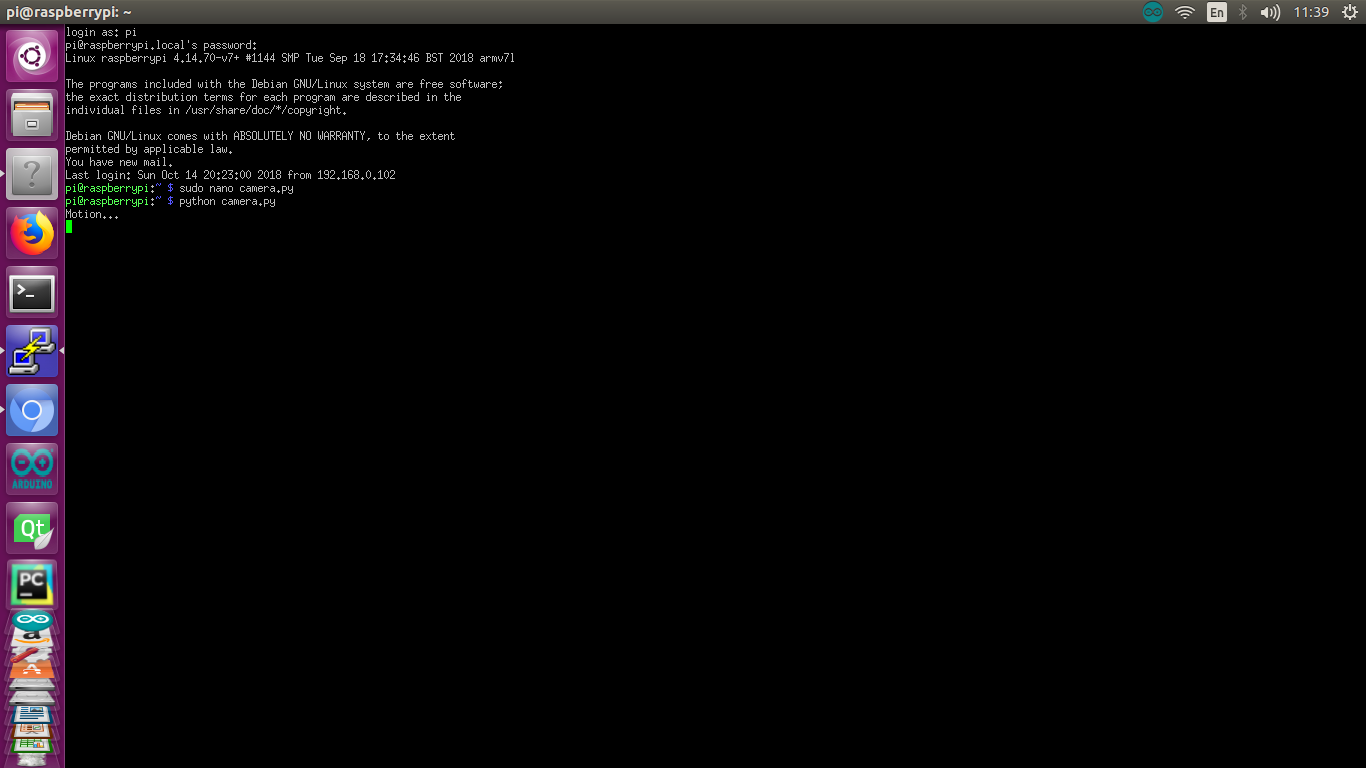 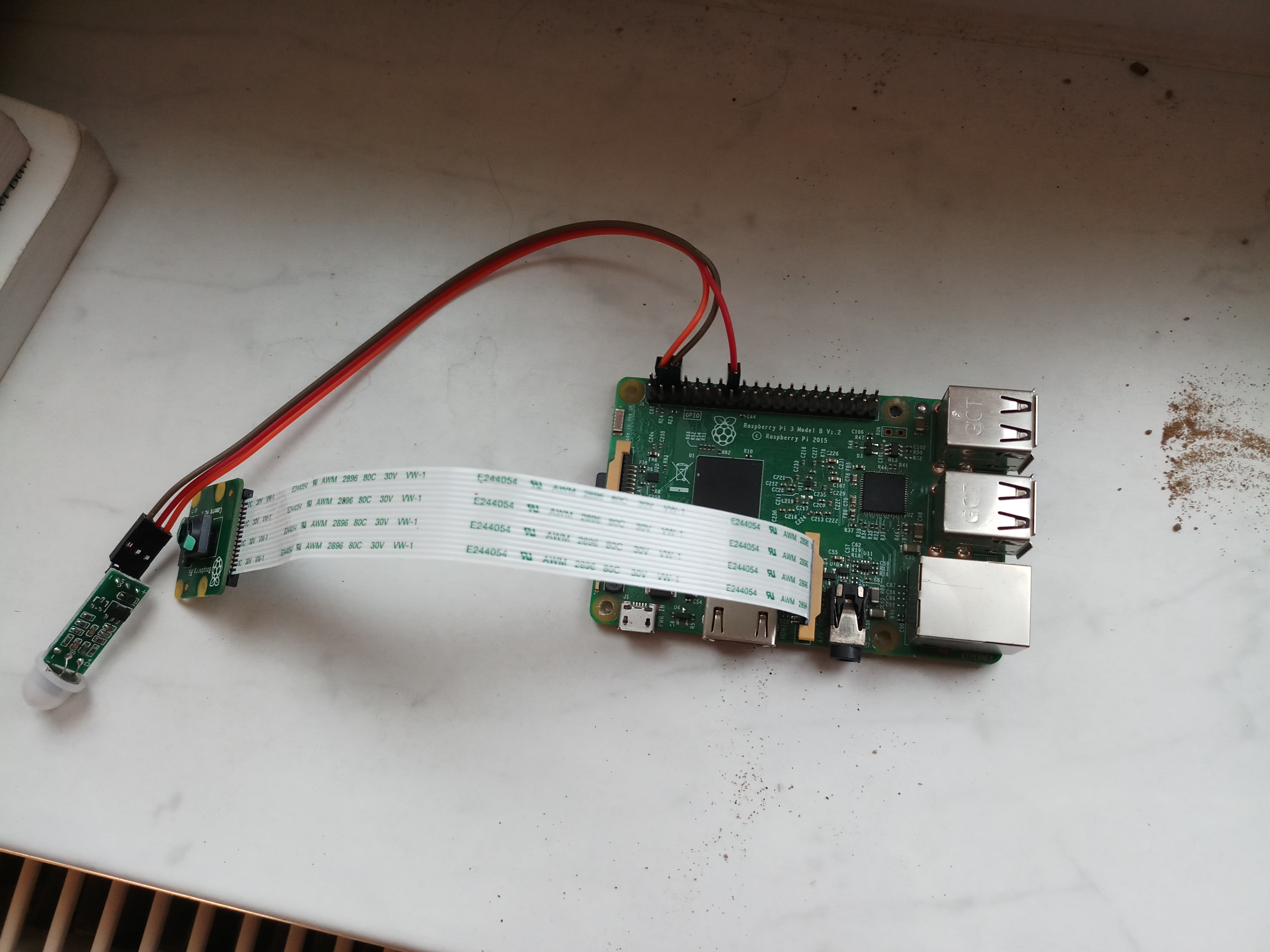 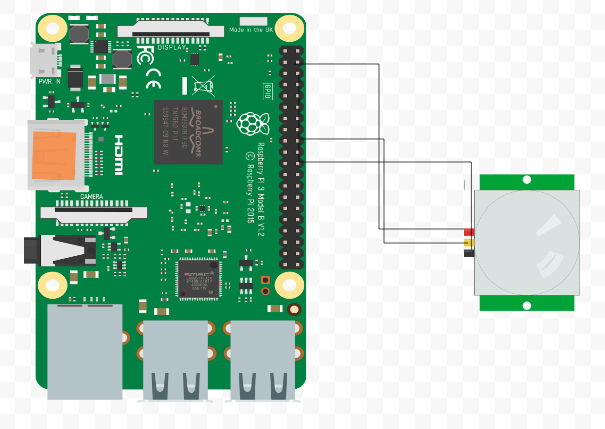