Hey you, small farmer! I have these camera based sensors to control how much fertilizer is deposited in your plantation.

Hey you, small farmer! I have these camera based sensors to control how much fertilizer is deposited in your plantation. 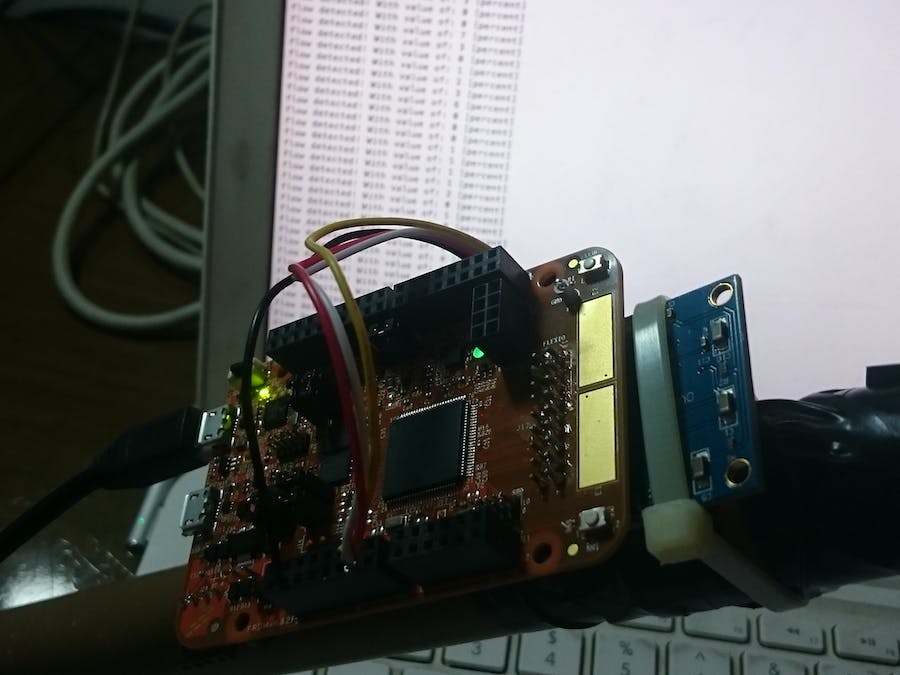 In these years the needs of technology in precision agriculture was growing, and growing up. Here in Brazil agriculture is one of main economical activity, but there are small farmers which needs of some kind of control of what they are planting grains and how much fertilizer its being used, based on this problem my project idea is:

Build an agricultural grain and flow estimator platform using the Kinetis flexIO to interchange the sensoring element without rewrite a bunch of code. The key concept is to have a single CPU to perform framebuffer capture with a camera module and performs the calculations of the flow of fertilizer or grains while allowing the use of different optical sensors from simple bar scanners, to complete camera modules using the same bus.

The prototype will use initially two different camera modules, to illustrate the concept of sensor interchange, the CPU of NXP, Kinetis device will take account of the calculations, and its secure hardware added of a wireless connection will take the part of transmit estimated data and some commands such frambuffer transferring in order to perform advanced analysis into a PC.

Unfortunately I received my board with only 2 days of contest remaining, due this I have able time only to build the minimal functions such make the Flexio with OV7670 camera to work, and basics OS threads and basics image processing with gives if has flow and estimates the percentage o fertilizer flow.