In this project, you will learn about latent heat by performing an experiment using Dabble’s data logger.

In this project, you will learn about latent heat by performing an experiment using Dabble’s data logger. 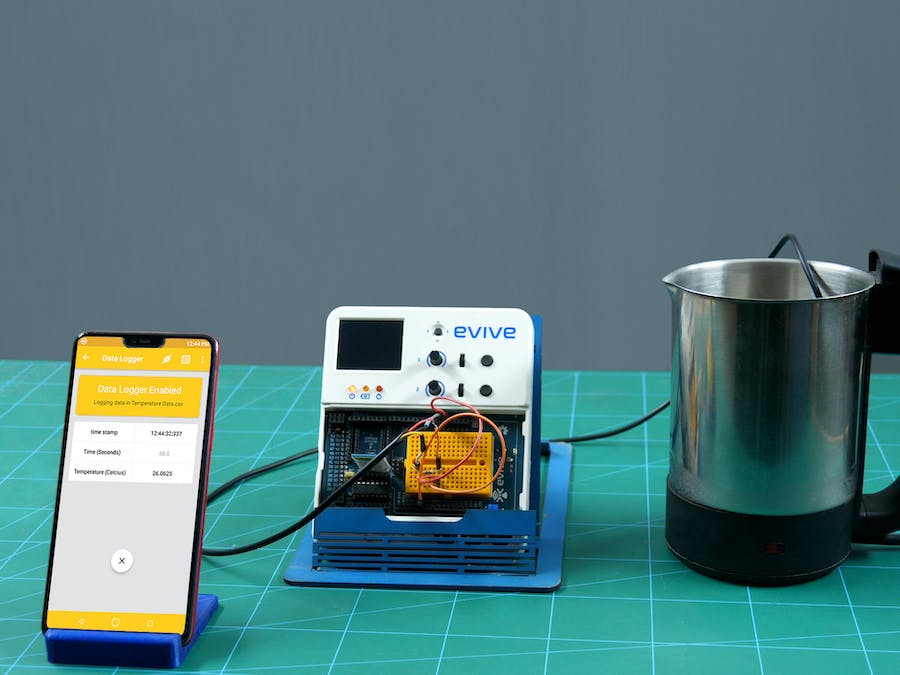 Even preschoolers know that ice melts into liquid water and that liquid water turns into vapor on heating. But do you know what causes this phase change from solid to liquid to gas? Behold the one and only latent heat - the thermal energy absorbed or released by a substance during its phase change. But there’s more to it than meets the eye. Something really interesting happens when this energy causes a change of phase. To find out what happens, hop board and perform today’s experiment with us!

For performing today’s experiment, we’ll be using Dabble’s (our in-house developed mobile application that transforms your Smartphone into the numerous virtual shields) data logger. You can download Dabble from Google Play.

Step 2: The Motive Behind Performing the Experiment

The reason behind performing this experiment:

PictoBlox is a graphical programming software based on Scratch 3.0 that makes learning how to code easy and fun. It allows you to interface and control evive with your computer and even uploads code to it. You can download PictoBlox from here.

Step 5: Setting Up the Experiment

Once done with the connections, turn evive ON and slide the Slideswitch1 downward.

Open Dabble on your Smartphone and select IoT module.

Open the data logger from the IoT Module.

This module stores data in real-time in a.CSV file which we can access directly on Smartphone or can send the file to the desktop.

Now take an electric kettle or any other heating device and fill ice in it.

Place the waterproof temperature sensor in the kettle.

Then slide Slideswitch1 UP and turn the electric kettle ON.

The data logger logs data in real-time. You can see it on the screen. Any data can be monitored or seen on our Smartphone using this module.

You will observe the followings:

Download the CSV File generated by the Data Logger and open it in your computer.

Plot the Temperature v/s Time graph using the data collected by the data logger. The graph look will look something like the image given:

You will observe that the graph will be straight at two points:

When we start heating the ice, the molecules start vibrating leading to the increase the temperature. As soon as the temperature reaches 0°C, the molecules vibrate so much that the attractive force between them becomes weak and they start moving away. This continues till the ice is completely transformed from the solid state to liquid state i.e. water.

Throughout this process, all of the thermal energy is used to melt the ice. That is why the temperature remains constant.

This energy that is not seen as a temperature change is called Latent Heat. It is the thermal energy absorbed or released by a substance during its phase change without any change in temperature. Latent Heat is also called Hidden Heat.

The energy that is used to change the phase from solid to liquid is called the Latent Heat of Fusion. And this point is said to be the melting of ice.

Once the ice completely turns into water, the temperature again starts increasing. As soon as the temperature reaches 100°C, the molecules again vibrate so much that the covalent bond between hydrogen and oxygen starts breaking, thus converting to vapors. All the energy given here is used to convert water to vapor which in turn keeps the temperature constant. This energy is called Latent Heat of Vaporization. And this point is said to be the boiling point of water.

With this, you now know the basics of latent heat! If you’d like to, you can look up the internet more about it. Happy learning! 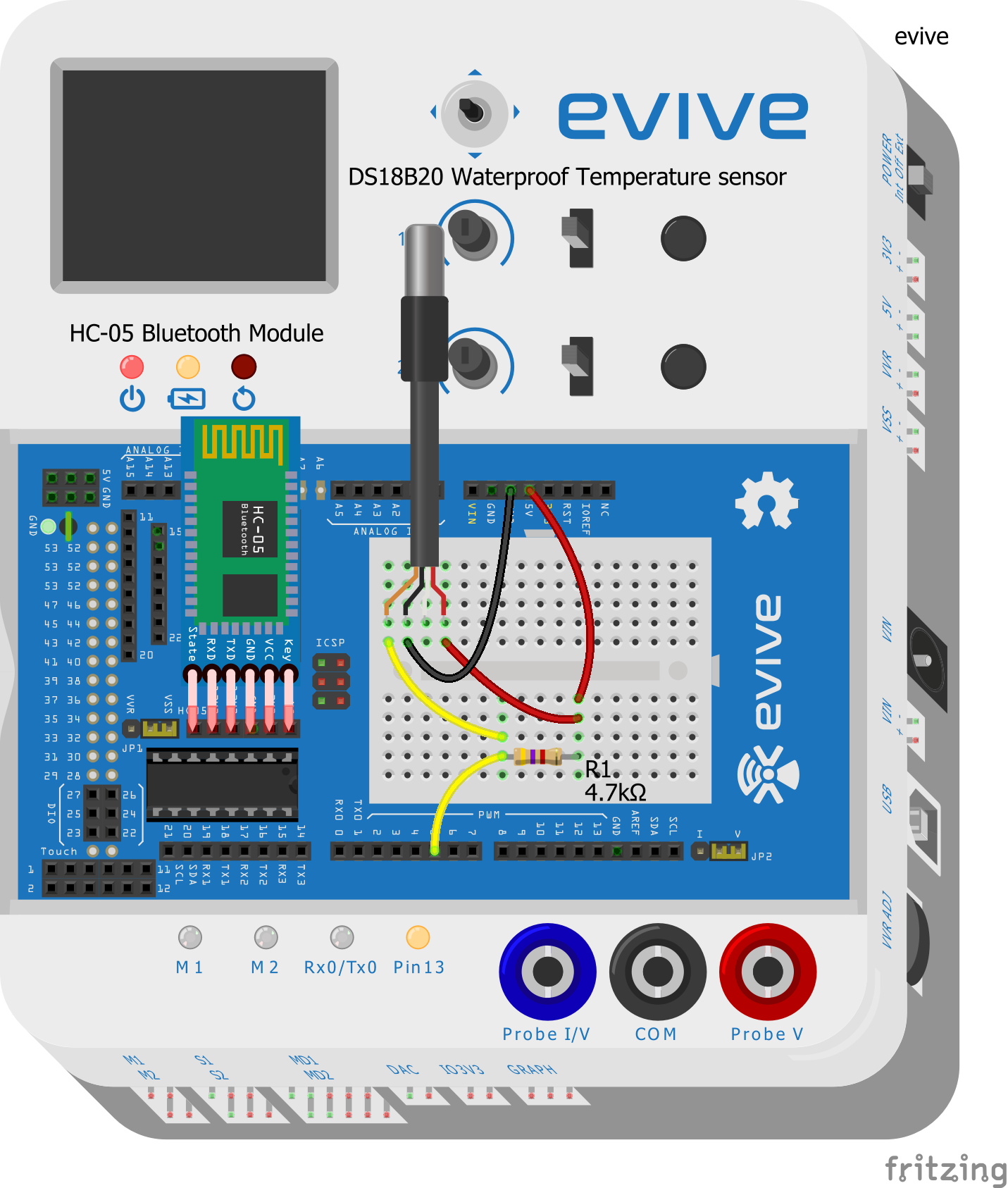