This game is a collaboration exercise, with a keyboarder and an agile (literal) handiperson working in tangent to defeat a common enemy.

This game is a collaboration exercise, with a keyboarder and an agile (literal) handiperson working in tangent to defeat a common enemy.

Use your hand to control stuff! Made by Alek Westover, Kevin Hsu, Max Vigneras, and Walter Shen at MetroHacks III on May 19-12, 2018.

This game is a collaboration exercise, with a keyboard gamer and an agile (literal) right-hand or left-hand person working in tangent to defeat a common enemy.

The movie Ender’s Game inspired us to use both visual hand input and strategy. We also thought about the best way possible to strengthen a relationship between two people, and what else besides two people being forced to work together?!

How we did it

We used the Python modules pygame for the game itself and OpenCV for the visual input. We initially had a lot of trouble with the OpenCV, but eventually we got it down, somewhat.

You use your hand to hold a black item. Move that black item in front of the webcam on a white surface. The black item controls your cursor and allows you to select your troops. The ability to switch troop modes and abilities is then offered. Our sprites representing the troops were hand-made. Anyone who can move an object around can control the game.

We hope to be able to foster the highest and strongest collaboration and trust between two people. Two people must work in sync, being one.

We hope to make the visual input more accurate in the future. We hope to be able to incorporate more in-game stats, like scores, credits, etc, which we were not able to do this weekend. And yes, we could take it to the next level by including new levels to the game! 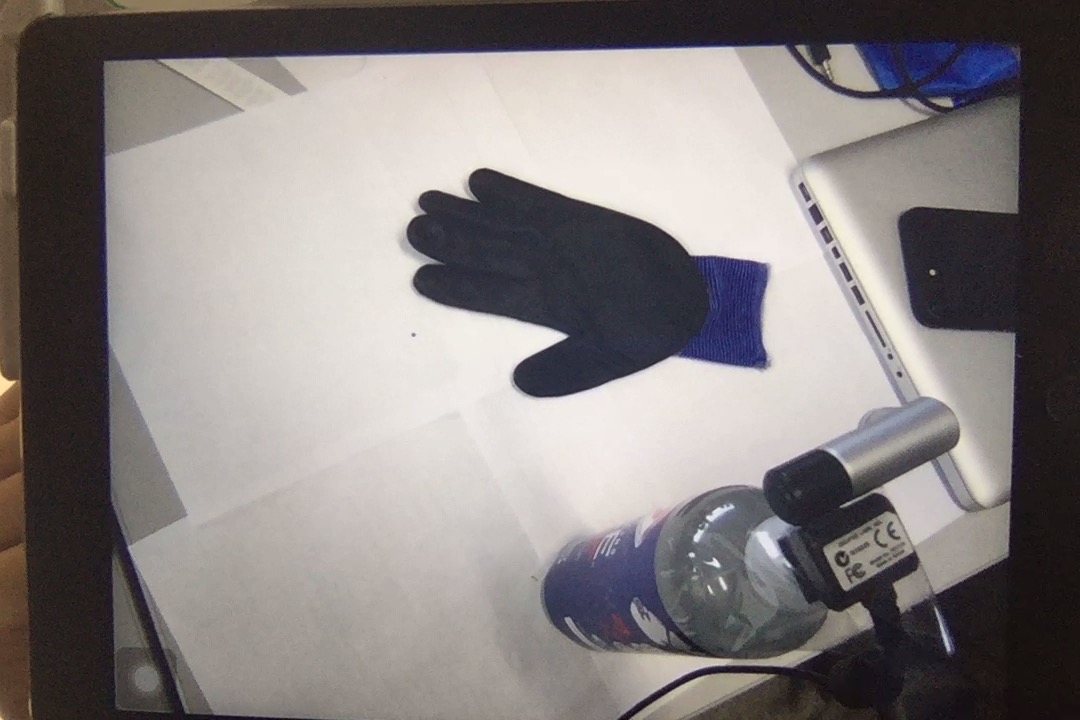