"Digitizing" an analog form of art: automating a process for the development of film photography.

"Digitizing" an analog form of art: automating a process for the development of film photography. 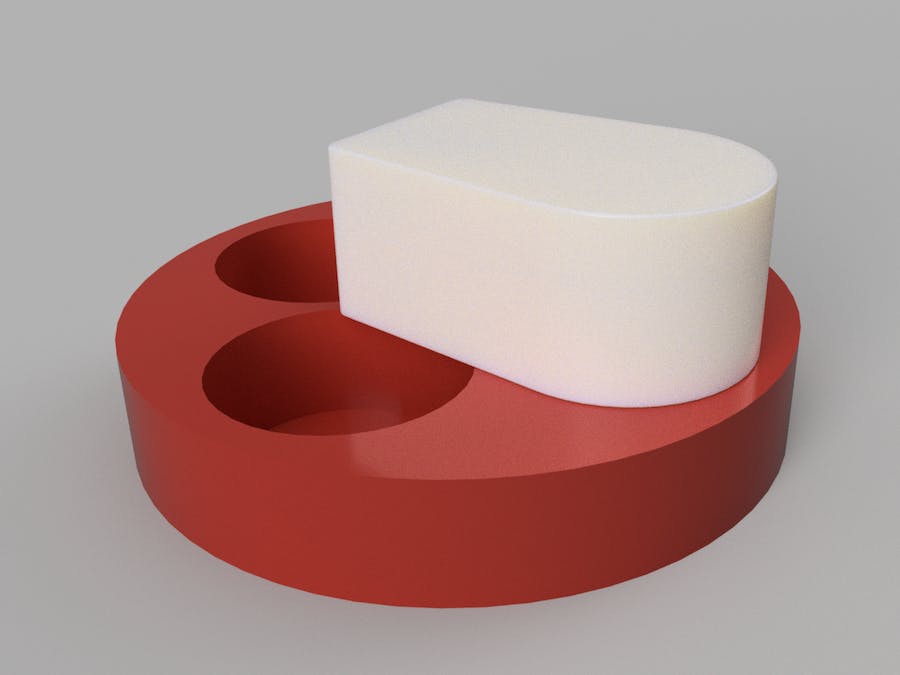 As a photographer by hobby, I enjoy using both digital and analog forms of media. Film gives me a greater depth and understanding of what I want to do, and I often use it for when I really want to target my end goal. This being said, it must be developed after being shot, either by a lab or by oneself. I have tried working the film myself twice before, but it is quite nerve wracking to myself as I really don't want to ruin the film and possibly good photos.

Most of the reason I am nervous about doing it myself is due to timing and water temperature. They must be kept within certain ranges and will vary the end quality of the film if performed incorrectly. Creating a system that would perform all of this accurately and consistently would make me feel much more comfortable doing it myself, and would save money as well.

This has been an ongoing project for the past two years and I have had many design changes over time, much of them trying to cut down on power consumption, size, safety, and ease of use. I had plans on posting it to Kickstarter, as I know many photographers are in the same boat as I am, but ultimately said to myself it needs to be a personal project before I go any further, so here I am posting it on here.

A tank system to pump chemicals into the Paterson tank.

Version One: A Tank Pumping System

The Filmomat design, I originally wanted to copy the system with small adaptations and use it for my own pleasure. Unfortunately with this design, too many pumps would be required to move the chemicals within the system.

In this new design the reel would travel on a rail and would be dunked in the tanks of different chemicals. Difficulties with this involved a vertical screw hoist system in such a tight space

Version three was similar to the previous, however it was much smaller and more efficient, however it could only process one 35mm roll at a time. It was a very feasible design, but there was risk of chemicals getting caught in the spool while it travelled. This was due to the sideways nature.

For the final design, I ultimately decided that a single spool system is all I need. If I wish to process medium format I will do it in a Lab, and two spools of film at a time is not necessary right now. Having the spool at this "flat" position allows the chemicals to escape easy and prevents pockets, unlike the previous design.

Two servos, one continuous and one standard, will control the position of the spool, and it will be controlled by an ESP8266 on a NodeMCU board. This provides all the pins I need, and I am looking for upgrade the board to incorporate Bluetooth for app control via smartphone, rather than having a built-in screen/menu system, using two separate controllers.

My current progress varies day by day, but I am currently waiting to get my hands on a continuous rotation servo with feedback. Then I will work on the heated base with a temperature probe system

This is all for now, I look forwards to adding in the future!