Your smartphone alarm and window blinds want to work together to get you out of bed. Why not let them?

Your smartphone alarm and window blinds want to work together to get you out of bed. Why not let them? 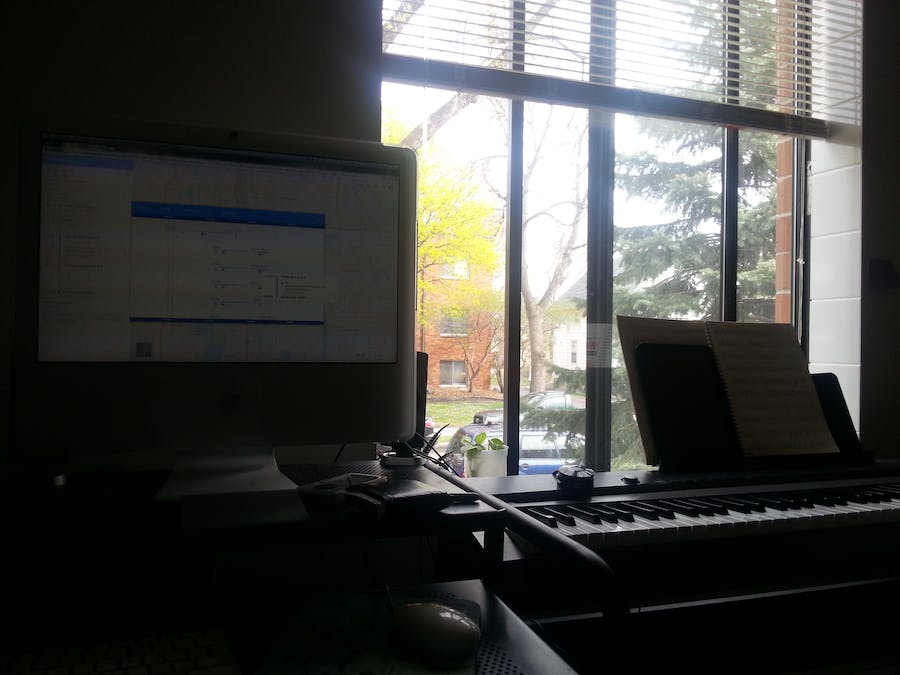 I came up with this idea as an entry for the Windows 10 IoT contrast. The idea requires only a handful of components.

1. A Raspberry Pi 2 with Windows IoT

2. A custom application for Windows Phone that can either read the state of the system alarm and communicate the timestamp to the Pi.

3. A small servo motor for the blind shaft.

4. A power supply for the servo and/or Pi.

The state of the alarm would be read by the proprietary program at 1:00AM every night. The alarm status would then be communicated to the Pi. At the set time (or after a user configurable delay time), the blinds would slowly open, allowing natural light into the room and easing the waking process.

Automation of our morning routine interests me, because as humans, we naturally follow a programmatic routine in our morning rituals. Why not use the power of Raspberry Pi and Windows 10 IoT to expedite and contour our routine?