Developing some entry level training material to start use electronics and XOD. Aimed in particular at life scientists.

Developing some entry level training material to start use electronics and XOD. Aimed in particular at life scientists. 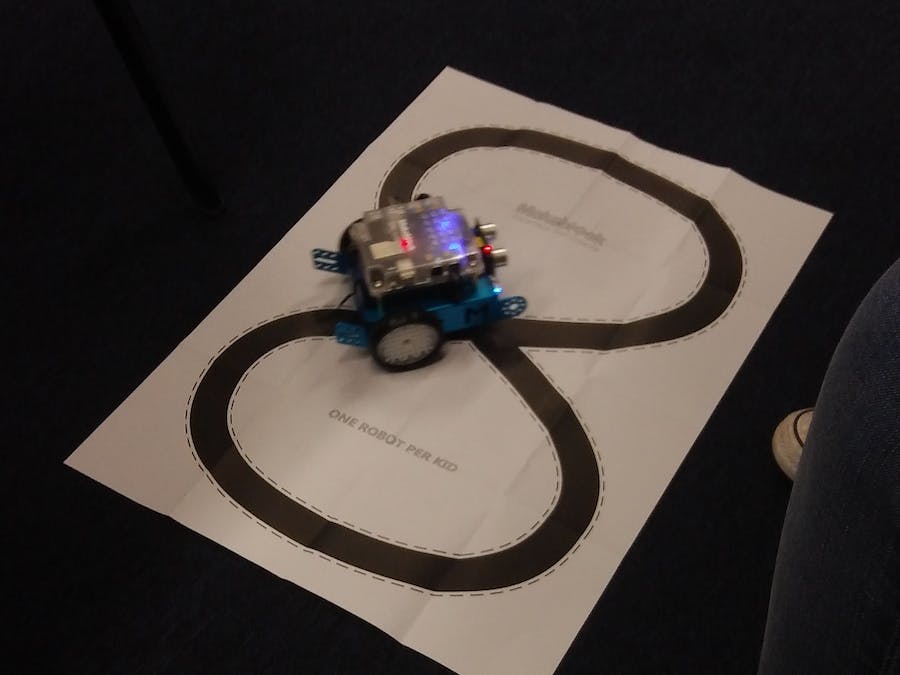 This is a series of tutorials aimed to help people with little coding experience to get Arduino projects up and running in no time using the XOD visual programming IDE and a set of out the box shields and sensors.

The first tutorial explores the set of necessary steps to connect and load a very simple XOD sketch which allows the user to interact with the Arduino through two buttons of a shield, pressing the buttons light up some LEDs and produce a sound using the shield's buzzer.

And here is the conclusion of the first tutorial, with actual XOD programming

The second tutorial covers how to further use the shield with an external ultrasonic range sensor and a LCD-I2C display to measure distances and then produce an action according to the distance.

The objective of this exercise is to construct a very simple circuit with the aid of a proto-board and also allow the user to gain more familiarity to the use of sensors and signal interactions across several components. Focusing on the logic of the visual code rather than on the electronics.

A little video for the more adventurous maker, the anatomy of a XOD node!

We are working on several more videos to cover several topics in more detail, please if there is something you don't like or find not useful, or just want to say hello, please leave a comment!