The Arduino based Otto DIY can easily be controlled with state machines using YAKINDU Statechart Tools.

Cute Otto DIY Controlled with the Magic of State Machines

Cute Otto DIY Controlled with the Magic of State Machines

The Arduino based Otto DIY can easily be controlled with state machines using YAKINDU Statechart Tools. 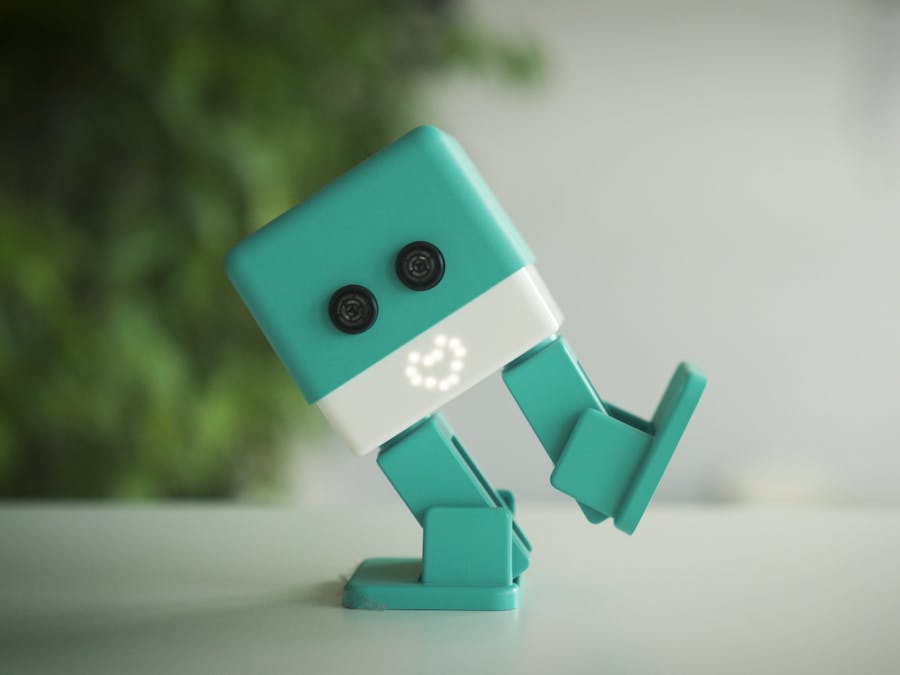 The state machine design pattern is very powerful for easily controlling embedded systems. In this project, I've used the DIY Otto - in my case the Zowi by BQ - and programmed the little robot with YAKINDU Statechart Tools, a tool for creating state machines in a visual way and generating C/C++ code with it.

If you want to, you can 3D print your own Otto by following these instructions or you get a builder kit.

Otto is a 3D printable, Arduino based, open-source robot. In the video, you'll see a version developed by BQ. They call him Zowi, who's got the goal to bring technology to kids. BQ provides a full library on Github for the Zowi, which can also be used by Otto.

So, with this library, it's simply possible to program Otto, let him walk, dance, sing, swing and so on... He also can detect and avoid obstacles, play sounds and wake up by some noise. The API (Application Programming Interface) is quite simple and written in C++.

Otto will be initialized and starts running forward, as long as possible. If he detects an obstacle, he will turn (left).

However, the above example is too simple. He can do much more! Let's start defining his behaviour. For this project, I'm using Otto as a round counter. I'll shortly sum things up:

These are already a bunch of specifications. To control Otto like this, you would need to write a lot of lines of code. As I mentioned before, I've implemented this solution with state machines. This makes it possible to specify the behaviour graphically and automatically generate code instead of writing it by hand.

With YAKINDU Statechart Tools it is possible to describe the behaviour in a visual way using state machines. The logical execution can be seen in the model below. It would be a waste of time to explain everything when it's already described self-explanatory as a model.

One thing left is the definition section. This is the textual part of the model where operations (functions), variables and events can be defined. They can be used within the model and will be generated as C++ code.

Wire things up! Serving The API

From now on I will call Otto by its original name Zowi, as I've done the complete implementation by using the BQ library.

One thing that must be first implemented are the operations, which are declared in the definition section:

At first, the needed objects must be defined:

After this, everything must be initialized:

At last, the state machine will be called periodically:

Using time events in the state machine requires using a timer, which must be updated correctly.

Get The Otto Example!

Add the example to a running IDE with:

You can start with a 30 days trial. Afterwards, you must get a license, which is free for non-commercial use!