Analyze temperature change and send an email if it crosses the threshold. It also does anomaly detection.

Analyze temperature change and send an email if it crosses the threshold. It also does anomaly detection. 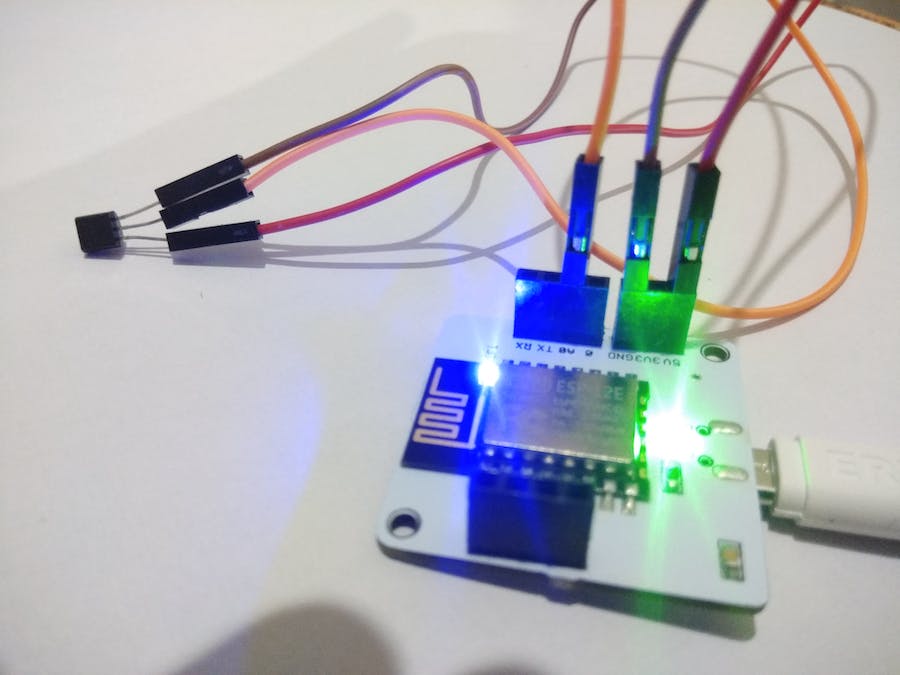 As you remember from the first module, during the manufacturing of the tablets at Mr. Nigel’s company, the temperature of the tablets has to be maintained between -40 and -30 degrees Celsius. Just a few months ago, the government declared the following rules for manufacturing these tablets.

While the government declared these rules to ensure that the medicine produced at all pharmaceutical companies, was good enough to be used by the general public, these rules put Mr. Nigel’s company in a bit of a pickle.

Implementing such stringent measurements was no easy task.

While the other employees in the company were panicking over the possibility of losing their jobs, Mr. Nigel was perfectly calm.

Mr. Nigel had been using the Bolt IoT platform for more than a year now and had also been researching about machine learning. With the help of his knowledge of the Bolt IoT platform and machine learning, he was able to quickly come up with a method to implement the new stringent rules set by the government. He implemented the solution within 2 days and ensured that his company did not lose its pharmaceutical production permit.

Amazing is it not?

Well, you will be happy to know that you have learned everything Mr. Nigel needed to know to implement this system, and you will be building this system as a part of the Capstone project. 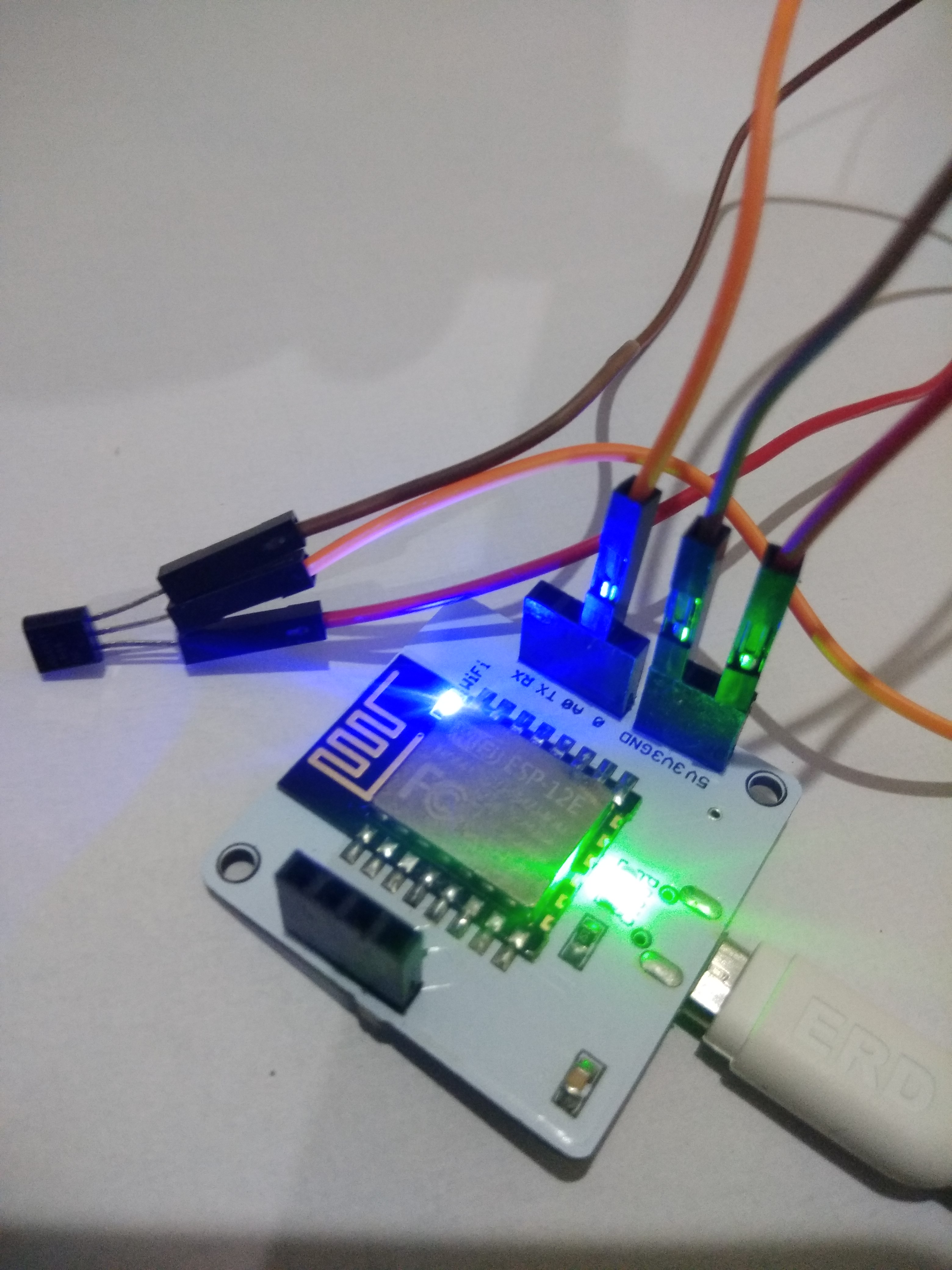 1 project • 0 followers
I am a final year Computer Engineering student.
ContactContact
Thanks to Bolt IoT.