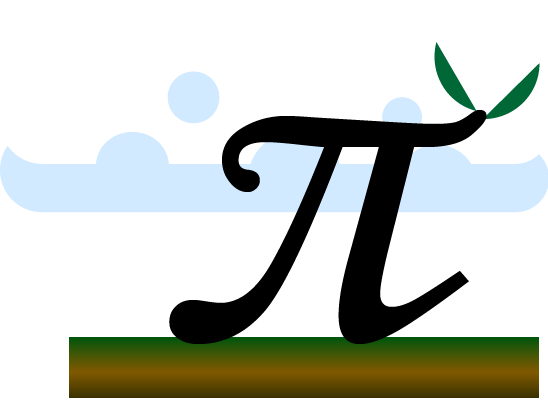 The goal of this project is to provide a plant monitoring solution with temperature, humidity, light levels and soil moisture sending metrics to the cloud. The project is written in Python and can run from a Raspberry Pi. It also includes being able to take photos from the RasPi camera for timelapse use.

This project leverages some or all of the following dependencies:

We've attempted to make this as simple as possible by breaking up the sensor functions into methods. All you need to do is replace the sensor libraries and references to use any sensor.

You may need to install some of these before the script will work. Check the links above to find out how to do that.