MCreator Link enables you to connect hardware devices such as Arduino with the Minecraft game logic in an easy way.

MCreator Link enables you to connect hardware devices such as Arduino with the Minecraft game logic in an easy way. 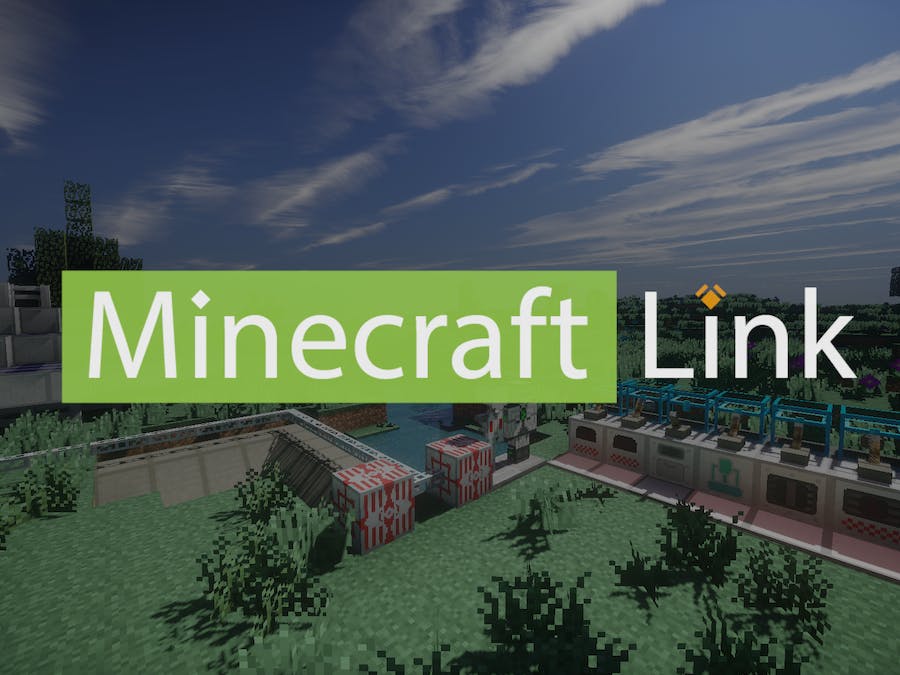 Minecraft Link enables you to connect hardware devices such as Arduino and Raspberry Pi with Minecraft game via MCreator procedures, commands and general API for Minecraft mod developers.

After developers at MCreator developed MCreator for Arduino toolkit, a great interest for a more sophisticated framework arose, so they decided to make a new and much more powerful connector to connect Minecraft gameplay with DIY projects and other crafts powered by popular boards such as Raspberry Pi and Arduino.

Minecraft Link is a great platform for use in summer camps, STEM workshops and as a part of computer science courses for schools. With Minecraft Link, students and children can get a great insight into the worlds of both programming and hardware design while connecting all this to their favorite game Minecraft. Could it get any better?

Minecraft Link integrates with MCreator Minecraft mod maker very well, which is already a popular choice amongst STEM-oriented workshops and camps. The design of logic for users’ project is as simple as placing logical blocks together.

The whole system is designed the way that the same blocks can be used for any Arduino or Raspberry Pi device. This means the software is universal across all supported hardware platforms.

Great support and many examples

There are many tutorials available for Minecraft Link ranging from installation tutorials and to concrete examples. This provides a great way for users and for teachers to quickly get good and educational examples. All from examples on how to connect and control LED from Minecraft and to examples of custom implementations with programming.