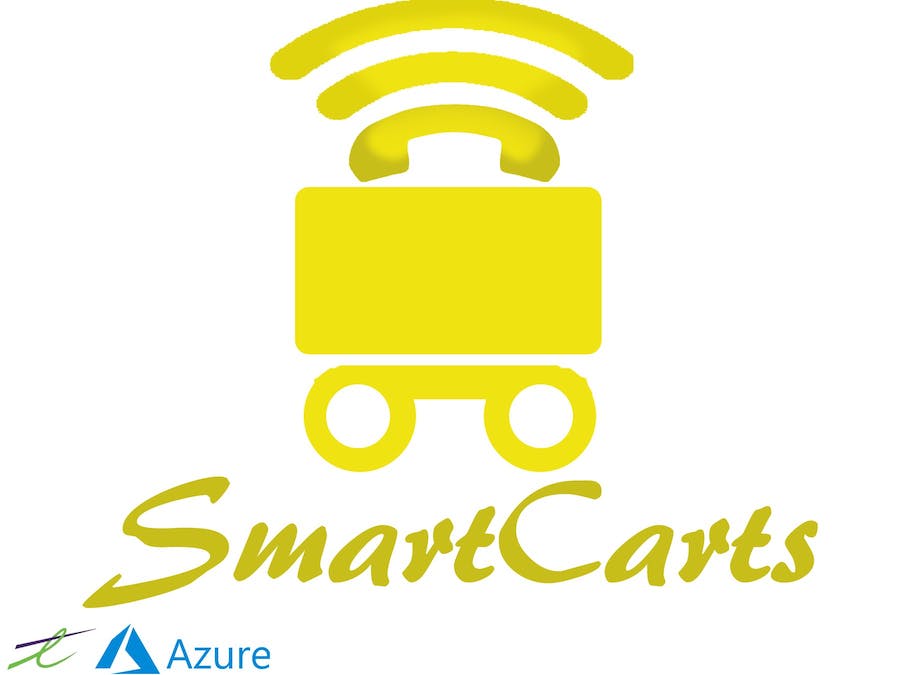 IoT is allowing us to connect to everything around us. We are able to learn through sensors and other devices, however, the extensive connectivity lacks the ability to monitor multiple areas at specific locations and transport sensors based on command. Our primary inspiration came from being able to allow shoppers to choose a list of items they desire and send the data to a store, followed by which a robot would move to the specific locations while robot arms would place specific items into these automated carts. We soon realized that a similar system could be applied to a warehouse where employees would need specific parts that would be spread out throughout the store. As we kept our brainstorming going, we realized that applications are numerous.

Our system would fulfill these critical needs. Based on a previously uploaded map and locations of specific available components, our system takes the desired items, determines the optimal route for the robot to take, and allows the robot to follow the planned path. The variety of sensors available on Telus LTE-M IoT Starter Kit are essential for functioning. The Kit is placed on top of the robot. Due to the lack of human presence it will be crucial to keep monitoring all locations within appropriate time gaps, keeping note of temperature (in case on fires), humidity (in case of leakage) or pressure (in case several items fall on top of the robot and confine its space).

More specifically, the user experience would be as follows: They would access the specific company's website where they have the ability to put in a list of required items (such as a grocery list) and their phone number. The website is hosted through Google Cloud Platform and makes use of Flask on the App Engine Standard Environment. The resulting items selected are processed to determine their location on a pre-loaded map on the back end. Followed by this, we send the data to our Azure server through which we can communicate with the Telus Board and monitor the robot's (upon which Telus Board is placed) environment. We also attempted to directly integrate the website to work with Azure however faced difficulties. Nevertheless, this would a key goal for future implementation to increase simplicity. Upon getting the path that is needed, the 2-wheel, directly powered robot is instructed to follow. The IoT Board would also be employed by allowed the user to receive a message or call when their order is completed.

The system would combine various essential requirements such as allowing for efficient inventory management and increased mobility of an IoT system. 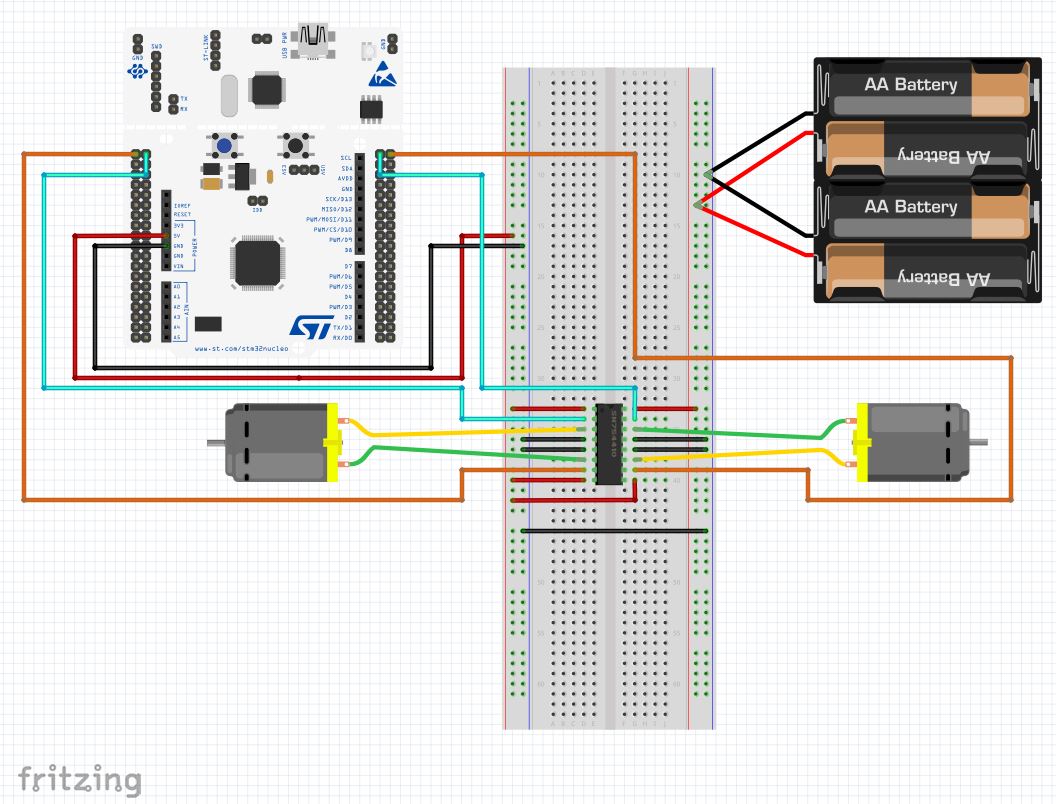 1 project • 1 follower
ContactContact
Thanks to Kevin Cho and Nakib Ramani.