An Android application built using MIT App Inventor to interact with Hexabitz modules without a single line of code!

An Android application built using MIT App Inventor to interact with Hexabitz modules without a single line of code! 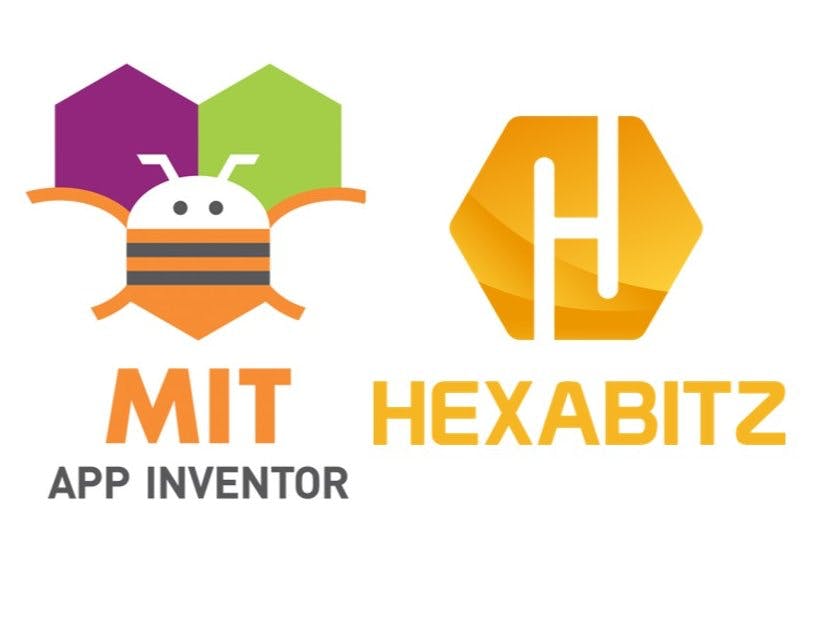 This project is about connecting the Hexabitz modules to an Android app using MIT App Inventor without using a single line of code because it uses the Block-Based Coding style where we have a lot of encapsulated functions to be used and stacked to perform the required functions.

You can start working with MIT App inventor here, and the online version is here.

Note: We are using the V0.1.6 Hexabitz firmware for the modules.

Here is the main web base IDE for the MIT App Inventor:

and the blocks view:

The application is running on one screen called Screen1 which is the default screen with two VerticalArrangments because we are using BlutoothClient1 in both of them.

We are sending using the BlutoothClient1 the message array

Where the bytes are:

Code: Values for the code are :

0x75: The tailing value in hex representation equally to 117 in decimal

we are sending the array on every color and opacity slider change:

Where we are having the thumbPosition parameter included.

The App screens are:

after that we press on the Control LED button to get to the ConnnectedScreen:

where we can control the color of the LED and its opacity.

This project is under development where we are going to add more modules and functionality to the app.