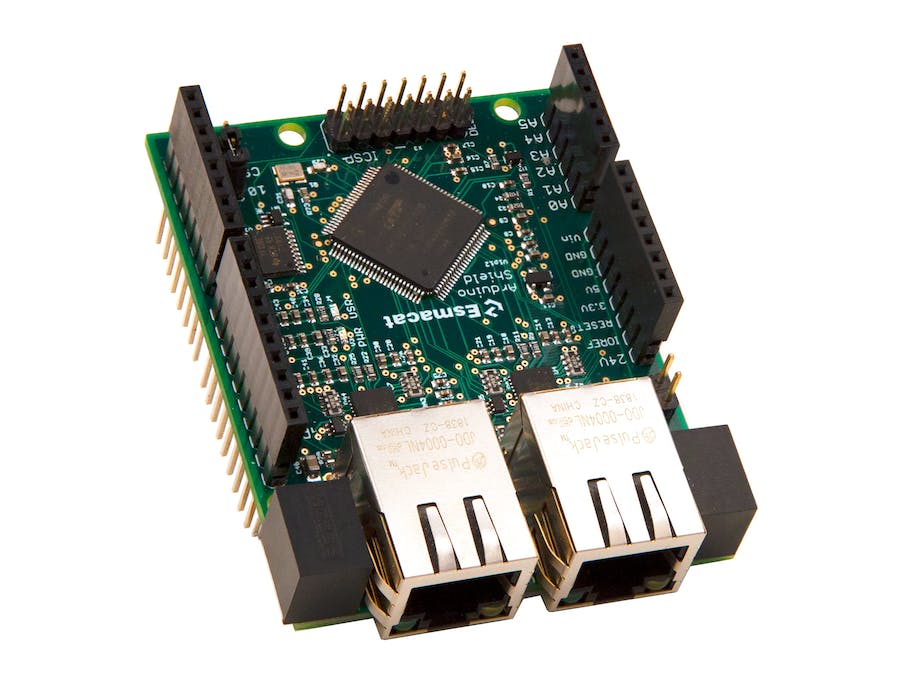 A common problem between Arduino users is trying to expand a project beyond only one Arduino board. Arduino boards only have a certain number of I/O pins and peripherals including Arduino shields take up several of those limited pins leaving little to none pins left for other uses. There are several ways to communicate between multiple Arduino boards but they are not efficient. We are happy to say this problem is now a problem of the past!

EASE is an Arduino shield developed by Esmacat to connect the larger Arduino ecosystem. EASE achieves such a feat through EtherCAT communication. EtherCAT is a high performance field bus normally used in the automation industry for its reliability. Esmacat specializes in this area of expertise and wants to share this type of power with all Arduino users in the form of an Arduino shield that fits on any Arduino board capable of attaching a shield with an Arduino Uno form factor.

Visit our Crowd Supply page https://www.crowdsupply.com/harmonic-bionics/ease to learn more about getting your hands on EASE starting January 7th, 2020.

Visit our website www.esmacat.com for tutorials and datasheets for all of our Esmacat products including EASE.