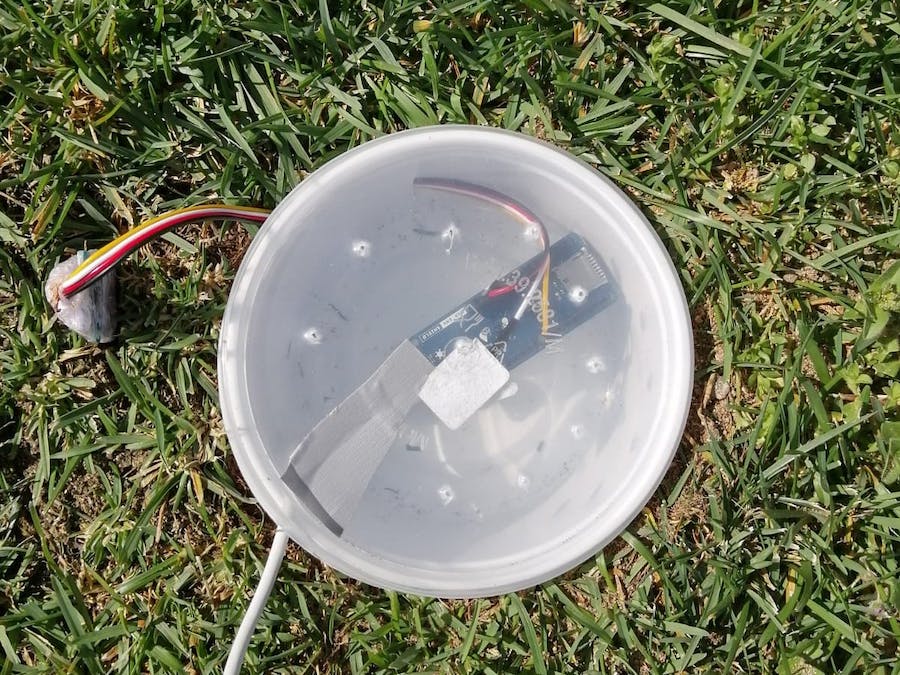 To build this project, follow the instructions in the following images:

Once that is done, you will have to dig a hole or find come place safe to put it.

Before you continue, you must know that I didn't have a way to plug it in, so I temporarily used an external power supply. You can use whatever you want, from batteries (DO NOT USE 9V BATTERIES!!!!) to solar panels.

The battery supply I used

First, we have to include the MKR ENV library, to use the ENV Shield.

In the setup, besides the usual code for the cloud, we must add ENV.begin to initiaize the shield.

Then, for the values to update themselves, we must declare the values as int in the cloud when creating the thing properties. Then, change the values in the variables, like this:

And that would be it for the code.

Once it is uploaded, you can go to the cloud and see the values received by the Arduino.

This is a great way to monitorize your garden and plants, and it could also be used agriculturally. If instead of an Arduino WiFi you used an Arduino GSM, powered it through a solar pane during the day, and a Li-Po battery at night, It would really revolutionize crops! 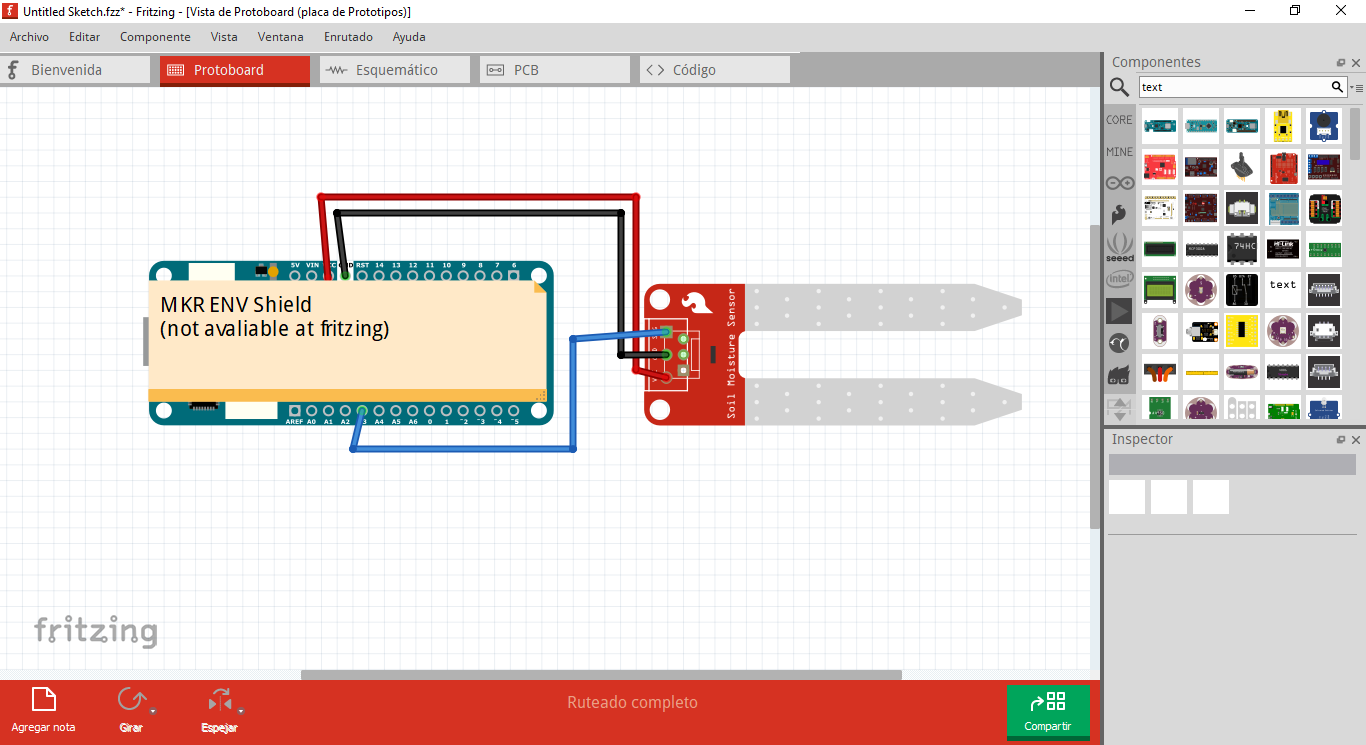