This is project which involves a leap motion sensor as a midi device.

This is project which involves a leap motion sensor as a midi device. 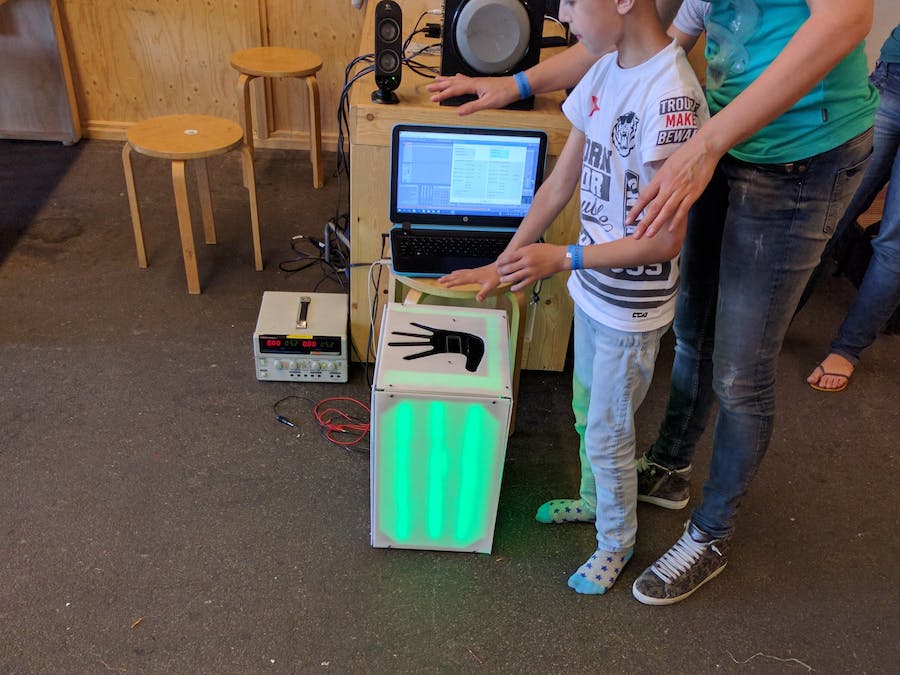 The leap motion sensor uses optical sensors and infrared light which operates through close proximity with high precision for tracking and recognizing hands and fingers.The API released by the Leap motion World allows developers to program and customize some functionality that can performed by the sensor. The Application Program Interface (API), it contains predefined functions or methods (in this case, C#) that are generally saved as a library.The leap motion SDK (software development kit) provides a native interface for getting data frames from the leap motion service.

The leap motion SDK also provides tracking data via websocket interface using a server client approach.The native interface grants to the developer access data frames from the optical sensors, initiate connection between an operating system and a connected leap motion via USB. The native interface is also a dynamic library that allows a developer to create leap-enabled applications.The focus of this project is to track hand movement in the field of view (FOV) of the leap motion sensor.The track parameters of the Leap motion API were the Hand and Finger data. The Hand and Finger data capture in every frame are mapped to MIDI signal and then relayed to a virtual Midi app called loopMIDI, which creates a virtual midi port for Ableton Live 9 application for sound manipulation.

The parameters computed from the hand data frame are of the following:

Visualizer of hand and finger per video frame

The parameters computed from the finger data frame are of the following;

The angle between the index and middle fingers

Computed values from the hands and fingers data frame are mapped into the resolution of 1- 127. This was done because midi protocol used to communicate with the external application Ableton.

Table of the midi protocol used in the C# project

Please click on the image below to watch video, testing the system

Click on this link to videos recordings during development stages. 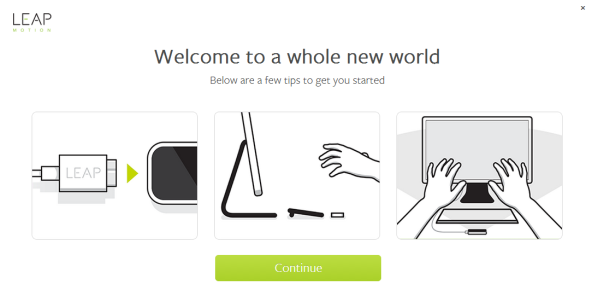