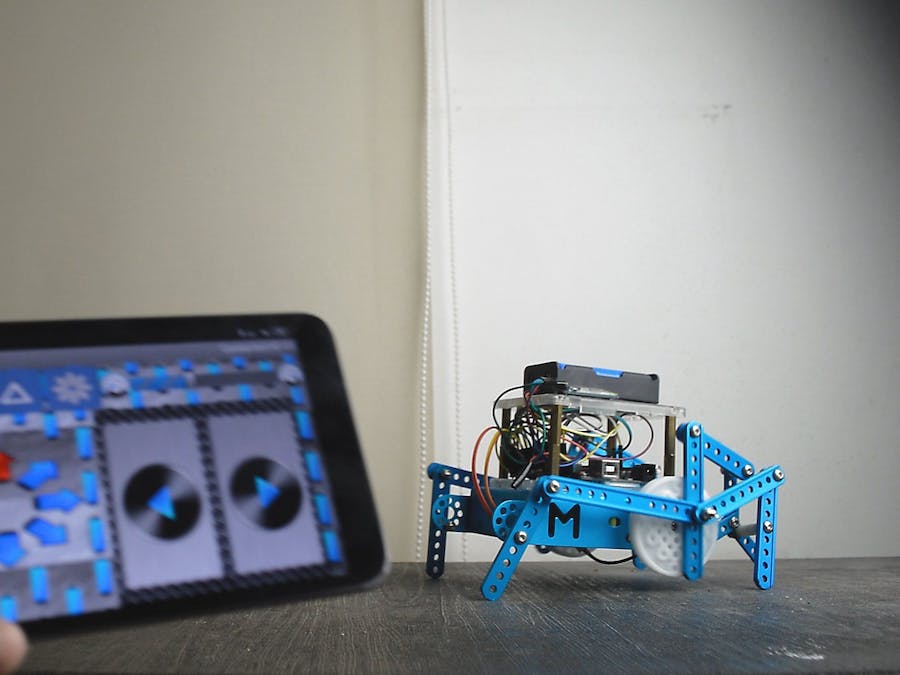 Hello everyone! In this article I’m building a bluetooth controlled robot with arduino.

If you prefer watching videos, here is a video tutorial I made!:

Now plug in the batteries.

To control the robot from an Android phone, download the bluetooth rc car app on google play store. Then pair the bluetooth module from the settings. Then connect it from the app. Test the robot by pressing the buttons. If you see that the controls are reversed then you need to flip the wires from the motors to the arduino, and test and fix the controls. You can adjust the speed from the slider in the app.Remember that when you first start the robot, you need to set the speed, as its close to 0 by default.

So that was how to make Bluetooth Controlled robot with Arduino! Thank you for reading! 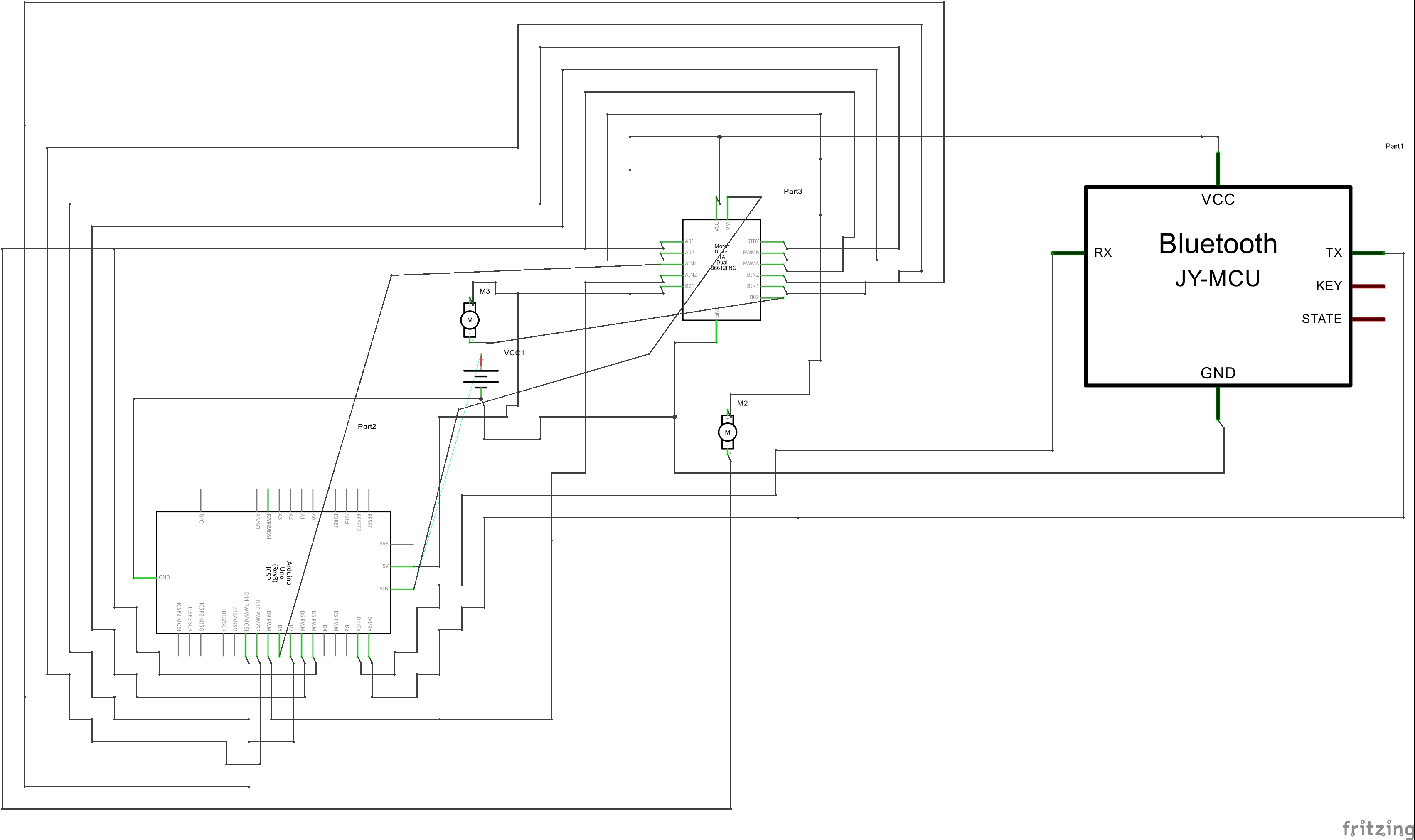 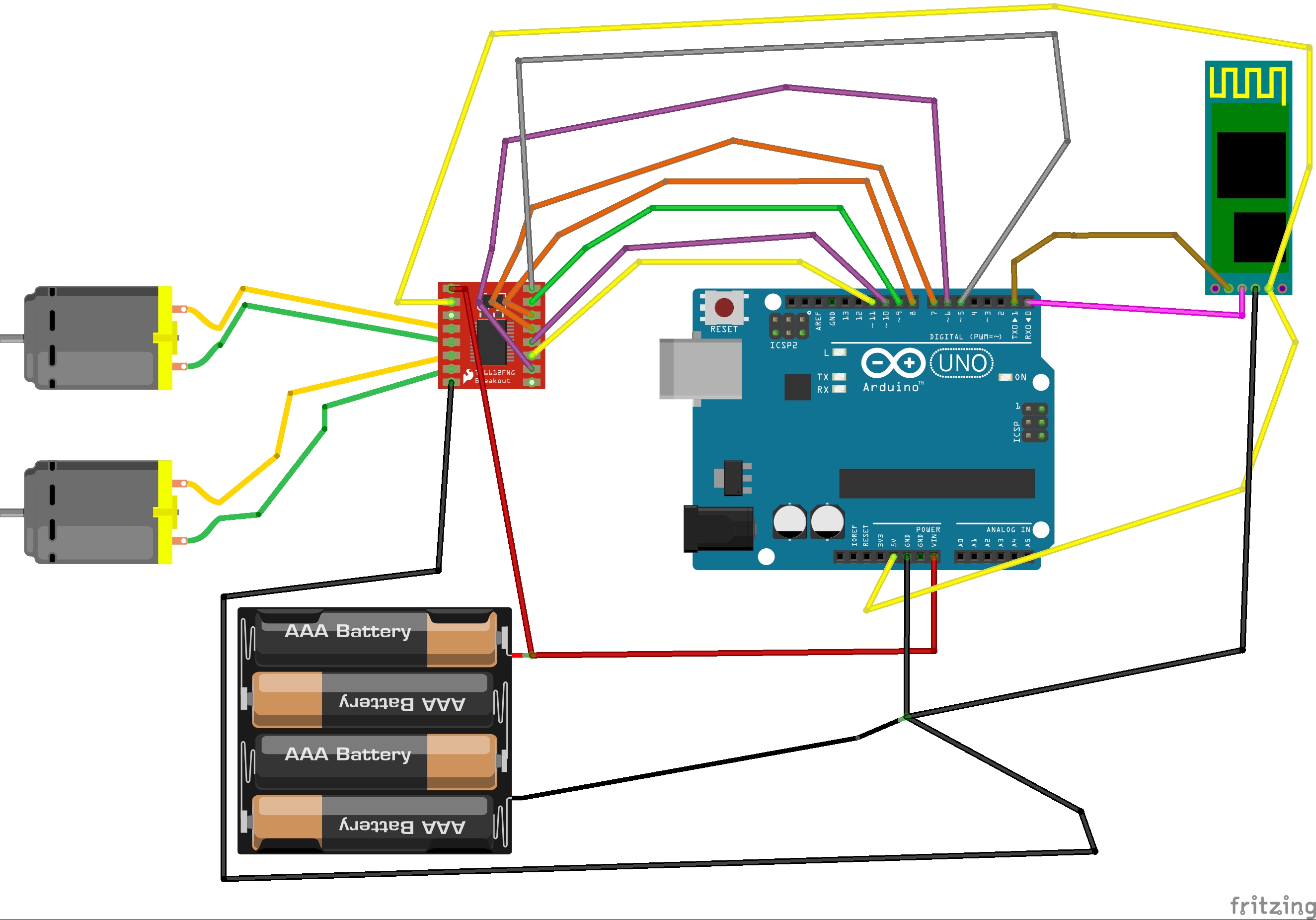