Project using Arduino to steer a full-size boat on a compass heading.

Project using Arduino to steer a full-size boat on a compass heading. 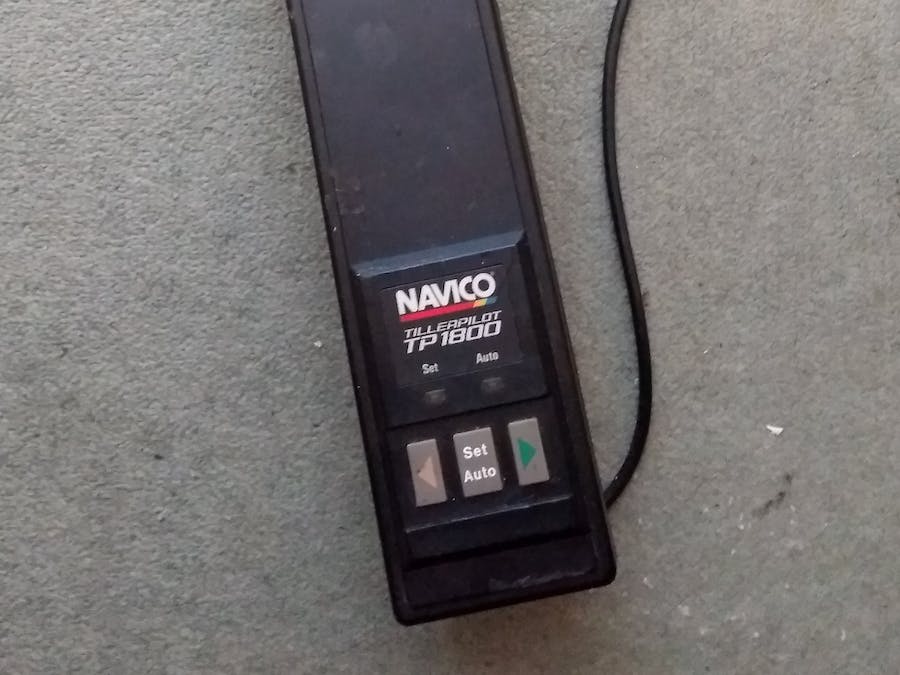 I sail a yacht that can be steered by an electronic device called a tiller pilot, which acts on the boats tiller.

The circuit board in my tiller pilot burned out, so I had to replace it. At about the same time my daughter bought me an Arduino Starter Kit.

I thought it would be easy to construct a new brains for my old tiller pilot.

It has taken me over a year to get this far.

Pressing the ON/standby button again puts the unit back into standby mode.

Next, I will be looking at improving the accuracy of the unit by exploring proportional control.