Make a hard hat that can tell an outside viewer if you are about to get in an unsafe situation.

Make a hard hat that can tell an outside viewer if you are about to get in an unsafe situation. 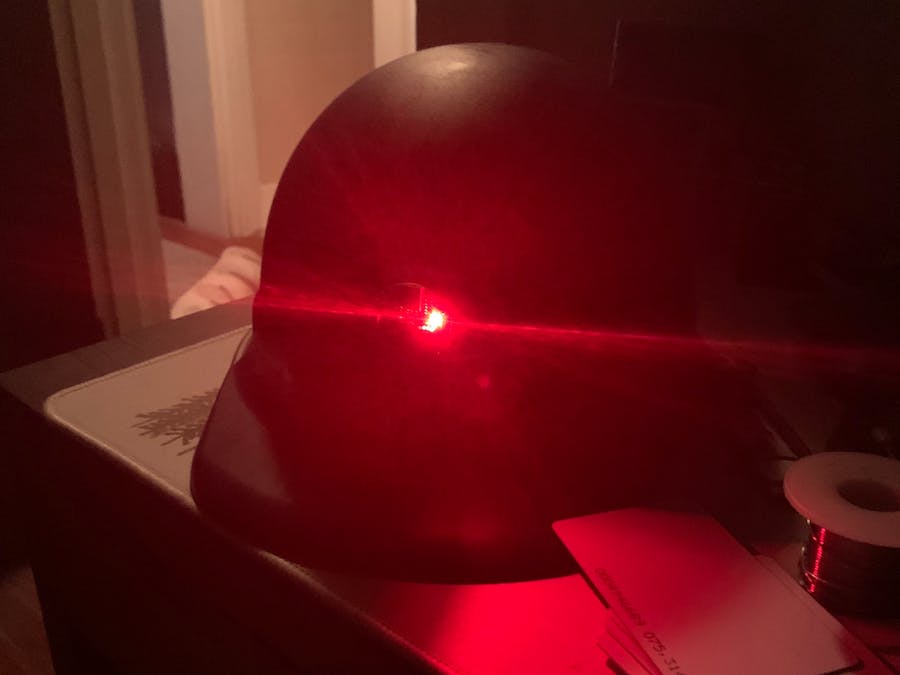 Hard Hats primarily have just two functions - the first being to prevent things from falling on your head and preventing injury and the second being accidentally standing up too quickly and injuring your head on a pipe or a rock or something. What if hard hats could be more intelligent? What if someone else could monitor the situation you have gotten yourself in in real time? That is what we are going to build using the RSL10-SENSE-GEVK. The RSL10-SENSE-GEVK has Bluetooth Low Energy and on board sensors and a battery life that should last a year - and an easy enough battery to replace when that year is up. We are going to use the Atmosphere IoT platform to interface to the RSL10-SENSE-GEVK.

Atmosphere IoT has a definite learning curve. I made several videos of what to do but in addition, you should try going through their tutorial at the link here. I think it's more fun to go through the process yourself but if you want to jump straight to having the thing work. Download the file in the attachments and load in on your device using the J-Link software also found in the attachments.

Once you are in the project, now you can start making your project. Follow these videos for guidance! Remember to save often! If you accidentally go back a page, it will not save your work automatically and you'll have to do everything over again!

Once that is all done, the only thing to compile the project and then download the firmware. Plug in your device using the included cable into your computer. Downloading the firmware should have a J-Link load screen. If it doesn't, your folder isn't mapped properly and you need to change that in the windows settings. If it does work, you should see either a green or red light on your board almost immediately.

You can connect to the device using the Atmosphere IoT app. Doing that will allow you to see the front end that we made in the process of this project. It will look something like this:

You can also add some graphs and do some cool stuff but that's beyond the scope of what we're trying to do.

Here's the device taped to a hard hat:

That's it! I think I'll make a fancy housing for the device at some point in time (maybe integrate it into the hard hat). Time will tell!

19 projects • 26 followers
I'm an EE with a Masters in ECE. I like building things.
ContactContact