The project focuses on a real-time robust human detection and tracking system for video surveillance that can be used in varying situations.

The project focuses on a real-time robust human detection and tracking system for video surveillance that can be used in varying situations. 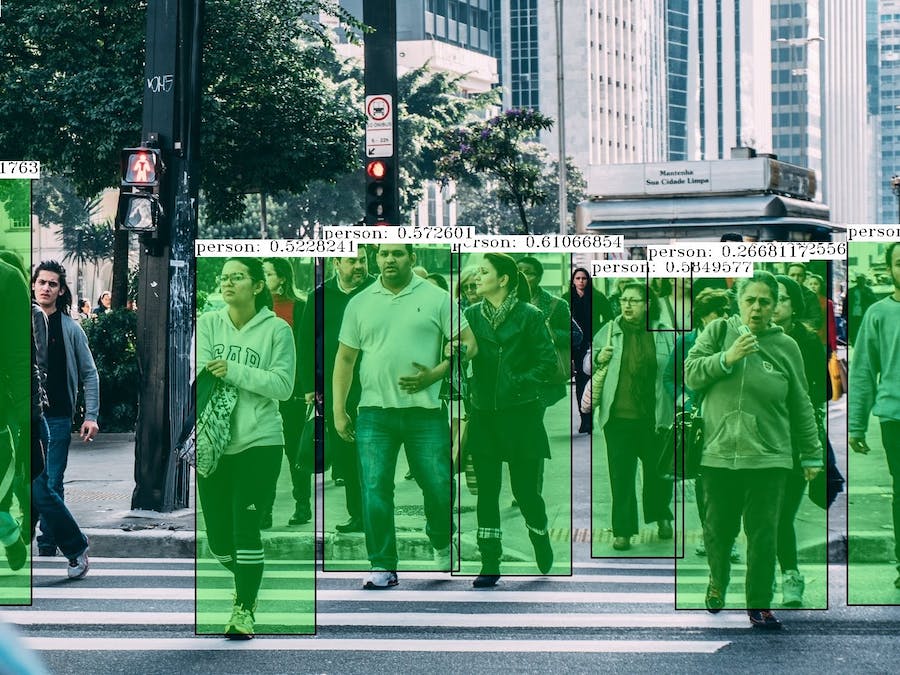 The method Proposed here is divided into 2 main parts

Even though SSD is capable of detecting multiple objects in the frame, in this project I limited its detection to just human.

The tracking algorithm used here is Kalman Filtering. The Kalman Filter has long been regarded as the optimal solution to many tracking and data prediction tasks. Its use in the analysis of visual motion. The purpose of Filtering is to extract the required information from a signal, ignoring everything else. In this project the Kalman Filter is fed with the velocity, position and direction of the person which helps it to predict the future location of the Person based on his previous data.

The tracking part still faces some problem at the time of an occlusion. (Working on it) 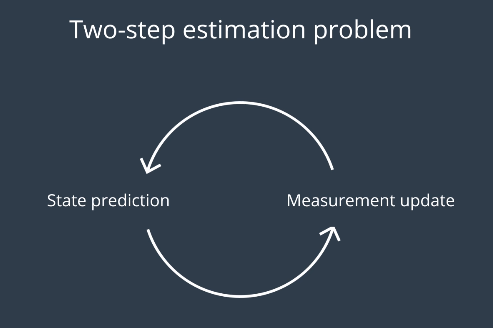