A candy dispenser running Android Things that exchanges photos for candies. It uses computer vision to classify the image.

A candy dispenser running Android Things that exchanges photos for candies. It uses computer vision to classify the image. 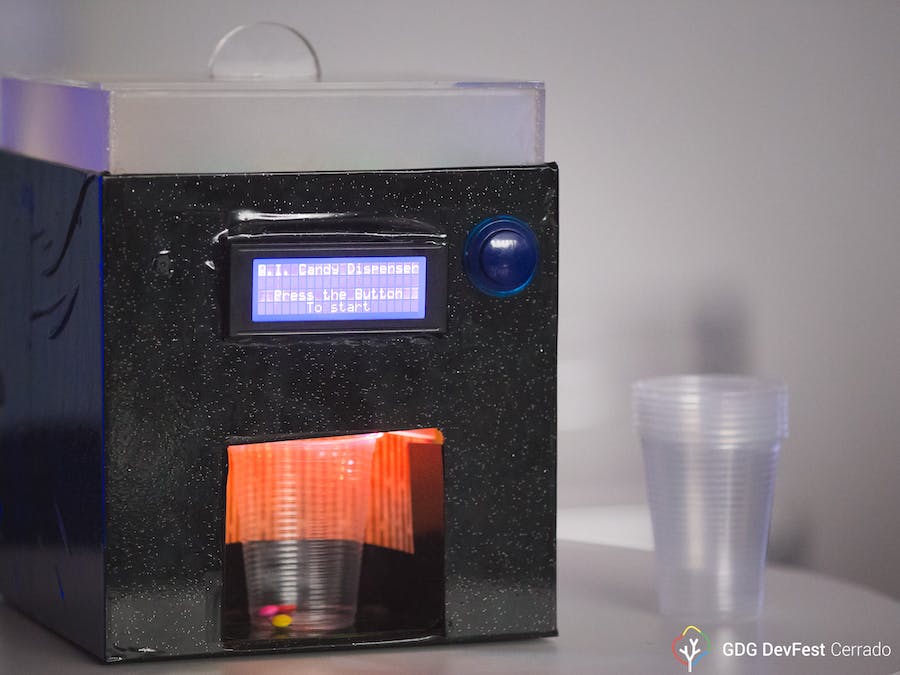 The Android Things A.I. Candy Dispenser: here's a demonstration of how to create a “smart” candy machine. The device is a game that asks the user for a specific thing like a bird, dog or cat, and the user should show a photo of that thing in the predefined time to win candies.

This project uses a button to interact with the user, obtains images via a camera peripheral and a modified electric candy dispenser being controlled by a GPIO with a transistor.

When the user takes a picture, it processes the image data using Tensorflow and the Inception V3 Model, which returns annotations and metadata of the image. This info is used by the device to see if it matches what was requested. When we have a match, the motor of the candy machine is activated and give the user the prize.

All users interface is presented in a Serial i2C 20x4 Display.

The device (Raspberry Pi 3B) is running Android Things dev preview. It has a camera connected to take pictures, a 20x4 Serial i2c Display to show the "little" game state, a arcade button to interact with the game and a simple NPN transistor to activate the candy machine DC motor.

The core of the project was deeply inspired by the Doorbell

This code sample was made in Android Studio, using Kotlin Language and Tensorflow to classify the image. Please also note that this has only been tested on a Raspberry Pi 3, but should work on other compatible boards too.

You will need to setup your environment to run and program the Raspberry Pi using Android Things. All the content to get started with Android Things can be found at the official website. You should follow this to run this project:

After that you should have a Raspberry Pi running Android Things and with the proper network setup to program it.

More detailed schematic and code can be obtained at the end of the project description on Github.

The code can be found on the Github repository listed at the end of this tutorial. You no longer need to setup a API Key for the Google Vision API to be able to use it, the new version uses Tensorflow and works offline.

To run the app module on an Android Things board: 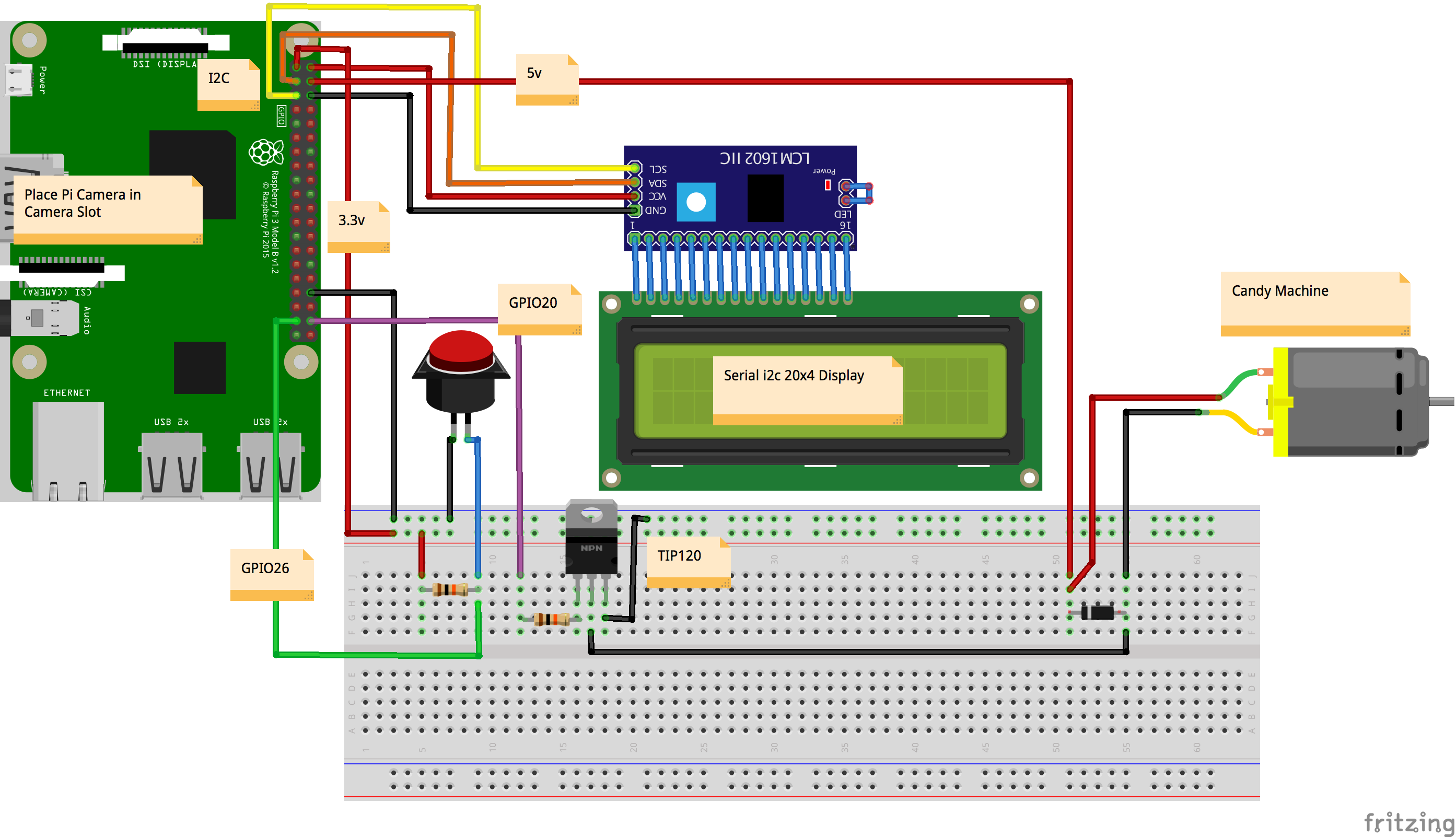