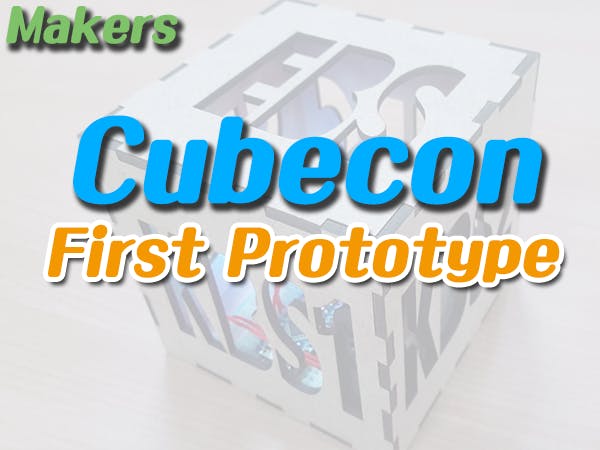 However, there are people who can't watch TV comfortably like us.

Examples include patients suffering from disease, such as Parkinson's Disease, or those who have been hands paralyzed or amputated.

These people have difficulty in pressing the remote control buttons and are having can not watch TV or hard to watch TV.

So we developed a cubecon which is a remote control that does not push the button.

This cubecon is a remote control used by turning it, so it has less function.

Most people will look at the cubecon and say " Why are you using less features? " or " Normal remote control is more convenient. ".

It is difficult to use the remote control, so it will be very helpful for people who can not watch TV or hard to watch TV.

This cubecon is made for those who can not watch TV or hard to watch TV because it is difficult to press the remote control button, such as someone with a disease such as Parkinson's disease and a hand being paralyzed or cut.

If these people have a cubecon, you can simply turn around the cube and use the key features of the remote controller, so these people can watch TV more comfortably than ever before.

Also, the quality of life will increase as people get information and enjoy watching TV.

The function of a product

The current function is only to change the TV channel according to the raised plane when the Cubecon is turned.

But later we will add TV ON, OFF and volume control function.

Cubecon - When the Cubecon is turned, the specified value is transmitted to the Bluetooth according to the raised plane.

Signal converter - Transmits infrared values to TVs according to the value received by Bluetooth.

The prototype of the Cubecon and Signal converter has been completed.

The left is the shape of the cubecon, and the right is the signal converter.

Both of them are finished coding, but the design is still working on it.

Because it is a prototype, We put the battery temporarily on the side.

However, the actual product will change the position of the battery.

We will add a video that changes the TV channel later by turning the Cubecon. 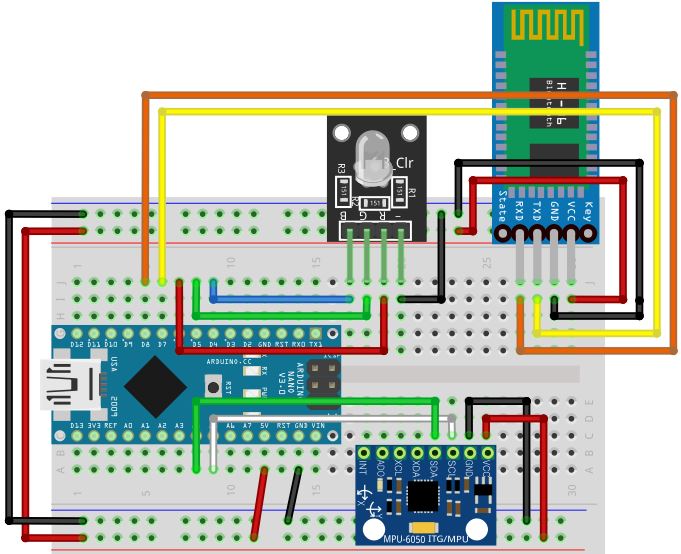 100 projects • 101 followers
Looking back on my childhood, I was happy when I was making something and I was proud of myself. "Making is instinct!"
ContactContact