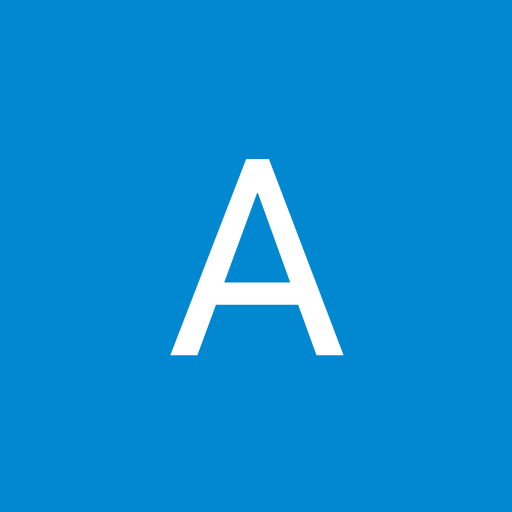 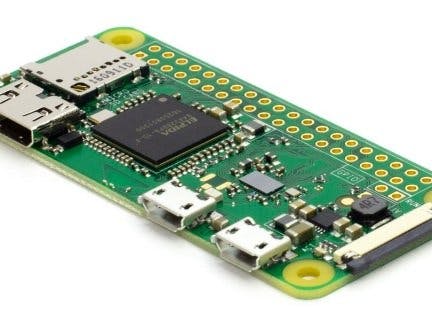 This is the slimmest, most pared down Raspberry Pi to date. It's kind of like the little cousin to the Pi 2 - with just a micro SD card slot, a mini HDMI port, two micro USB ports (one for power, one for USB), and 512MB of RAM. It has a single-core 1 GHz processor chip, similar to the Pi A+ and B+. The best part about all this is that the Pi Zero W keeps the same shape, connectors, and mounting holes as the Pi Zero v1.3. 99% of cases and accessories will still be fully compatible with both the Pi Zero W and v1.3.

Here’s a breakdown of the full specs on the Raspberry Pi Zero W:

The key feature of the Raspberry Pi Zero W V1.3 was to support the camera serial interface (CSI connector) which used to be equipped on high-end Raspberry Pi. Thus, Pi Zero w began to be able to connect with cameras.

Indeed, numerous Raspberry Pi users choose to add Raspberry Pi cameras to have various applications. It was a shame that Pi Zero 1.2 cannot access cameras, but 1.3 supports the function again.

1. Connect your camera module to the CSI port on your Raspberry Pi, this is the long thin port adjacent to the HDMI socket.

2. Gently lift the collar on top of the CSI port. 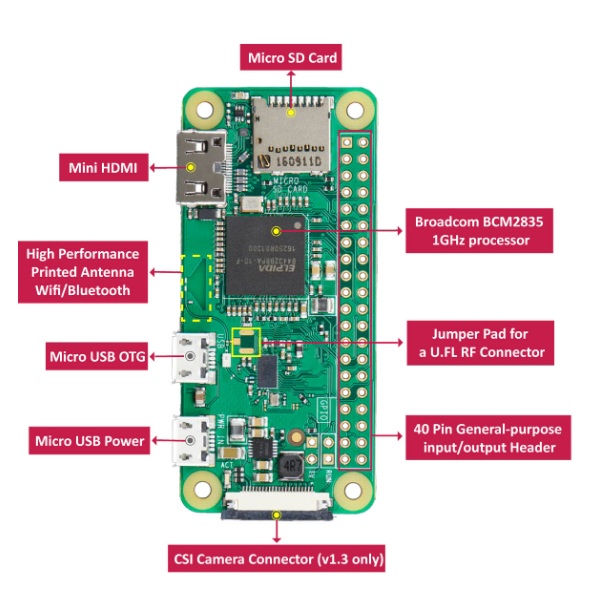