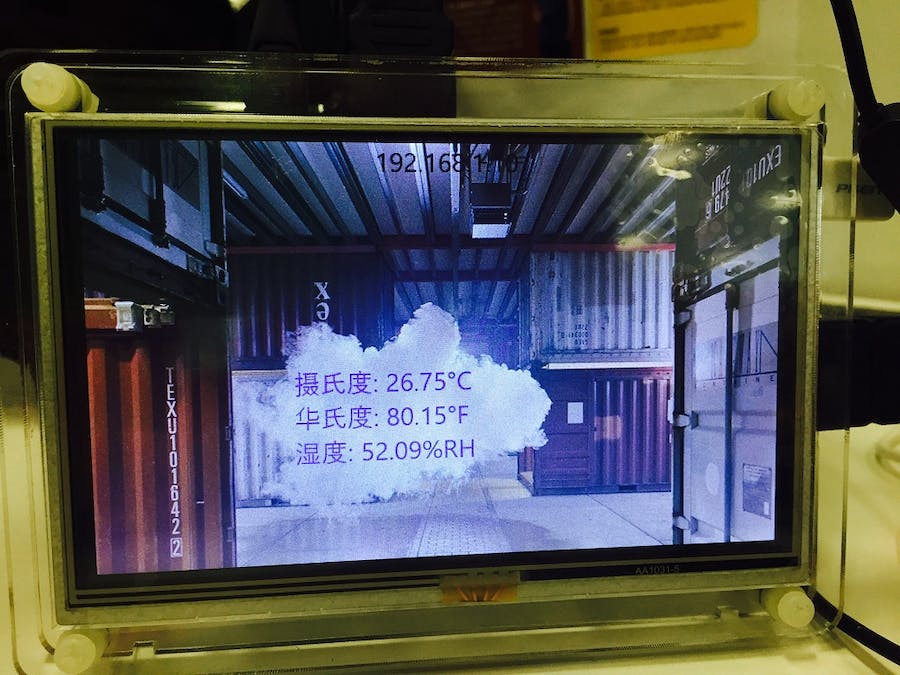 This Project reference the "Windows 10 IoT Core and SHT15" and extend the hardware operation and Cortana features.

In this demo, we will present a scenario named“Intelligent warehouse”to demonstrate the process. By remotely acquiring the temperature and humidity data of the warehouse, we show the data on Cortana canvas. When temperature reaches warning point, it will ask user if the fan is needed to be turned on. Cortana, based on user’s feedback, sends parameters back to raspberry pi 2, so raspberry pi 2 can control the fan according to the parameters. Developers can refer to this case, to understand how to make Cortana integrated with IoT scenarios, helping developers quickly get started and make further development.