A low-cost way of controlling a model train layout using a mobile phone through DTMF.

Control Your Model Train Layout With Your Mobile Phone!

Control Your Model Train Layout With Your Mobile Phone!

A low-cost way of controlling a model train layout using a mobile phone through DTMF. 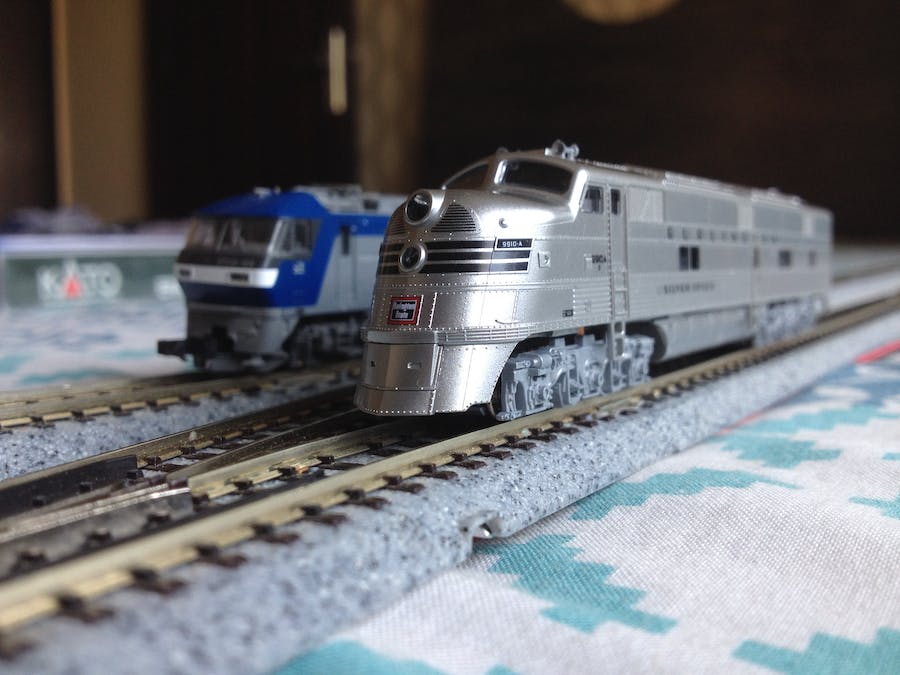 Controlling a model train layout with a wired throttle and turnout controllers might be a good start for beginners but they pose a problem of non-portability. Also, the wireless controllers which come in the market can either control only some locomotives or are a bit too expensive. So, in this tutorial, let's learn how to make a simple wireless model train layout control setup with a smartphone so you can sit back, relax on your couch and have a control on your layout. Let's get started!

Step 2: Collect All the Stuff!

Before starting to build, make sure you have all of the following parts, materials, tools, and supplies:

Step 3: Program the Arduino Board

If you don't have Arduino IDE on your computer, download it from here. The library for the Adafruit motor driver shield can be found here, in case you don't have it in your IDE. Make sure you install this in your IDE before compiling the program. If you need help installing a library, check this link out.

Look for an LED on the board marked as 'DV', it lights up whenever the DTMF decoder receives an appropriate audio signal. Trace its path to the chip(make sure you are not following the GND connection) and solder a wire where the copper trace connects the chip's pin to the resistor connecting to the LED.

The test layout which I made is made up of a small oval loop along with two yard-sidings.

Step 6: Make All the Wiring Connections

We'll just use two locomotives for testing purposes. You may even use one.

Step 8: Connect Your Phone to the Bluetooth Receiver

Open the DTMF tone generator app and test your layout. The default controls are as follows:

The remaining buttons are unused and can be used to control even more turnouts by modifying the Arduino program.

If the locomotive starts to move in the wrong direction, turn off the power and swap the wires of the power feeder track with each other.

Step 10: Get Your Layout Working!

Now you can sit back, relax on your couch and control your trains and turnouts with your mobile phone.

There are a lot of unused buttons left on the control pad. So, go ahead by adding more functions to your layout and share your creation with the community. All the best!