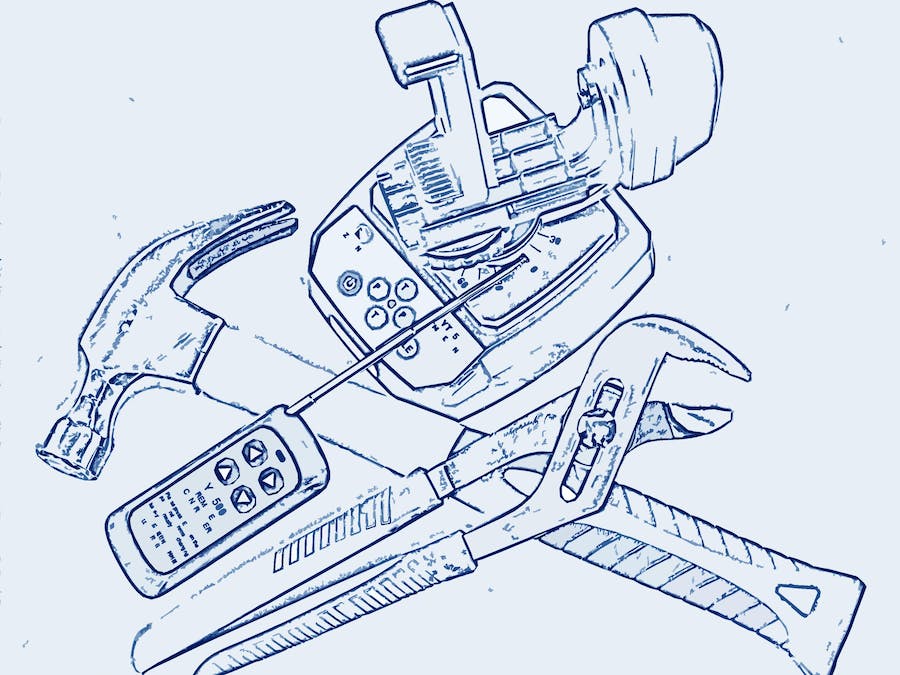 Pan-Tilt Head YT-500 from ZIFON is good for controlling some lightweight camera position (like, smartphone or a small camera with the weight under 500g). The head is controlled not by regular IR remote, but with small RF box at 433MHz with telescopic antenna. So I want to emulate this remote with Arduino and cheap RF transmitter. This would allow controlling your camera position from host computer. For simplicity I used Processing for communication with Arduino, which is quite trivial. The only interesting part of this project is about reverse-engineering remote protocol.

Here is a short video demonstrating the outcome of the project:

Transmission distance with HS1000A transmitter without any antenna was at least ~6 yards.

Here is the spectrum of original remote as seen from SDR# program:

Transmission was recorded as regular.wav file, and re-opened in Audacity.

Here is the package view after some filtering and adjustment as seen in Audacity. This package is produced by pressing 'Left' button. Packages are transmitted permanently while the button is pressed, interval between packages is 18 ms:

'Left' button package. At the right the beginning (preamble) of next package is visible.

Each package consists of 10ms preamble, 4 ms break and 53 ms of payload part. The total length of a package (including interval between packages is ~85 ms

When writing Arduino sketch I had to adjust timing compared to measured in Audacity, until original and emulated packages look visually identical:

Finally decided to give this project a 'ready-to-use' look and assembled it into a nice case. The case came from power bank PBQR-WQ-26 I got for few dollars on sale at Microcenter:

This tiny board is fully compatible with Arduino Leonardo and did not need any code change.

Mounted in a case 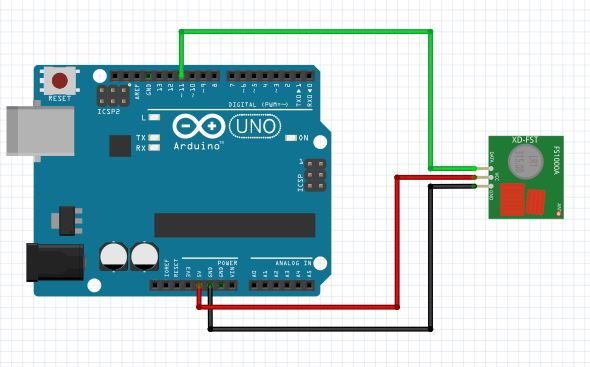 1 project • 3 followers
Biophysics research scientist in USSR Acad. of Sciences - 20 yrs; 25 yrs in IT, including 20 yrs as Oracle Developer.
ContactContact