QuaCkibator takes the guess work and headaches out of egg incubation and makes it mobile. Easy to replicate at home or in the classroom.

QuaCkibator takes the guess work and headaches out of egg incubation and makes it mobile. Easy to replicate at home or in the classroom. 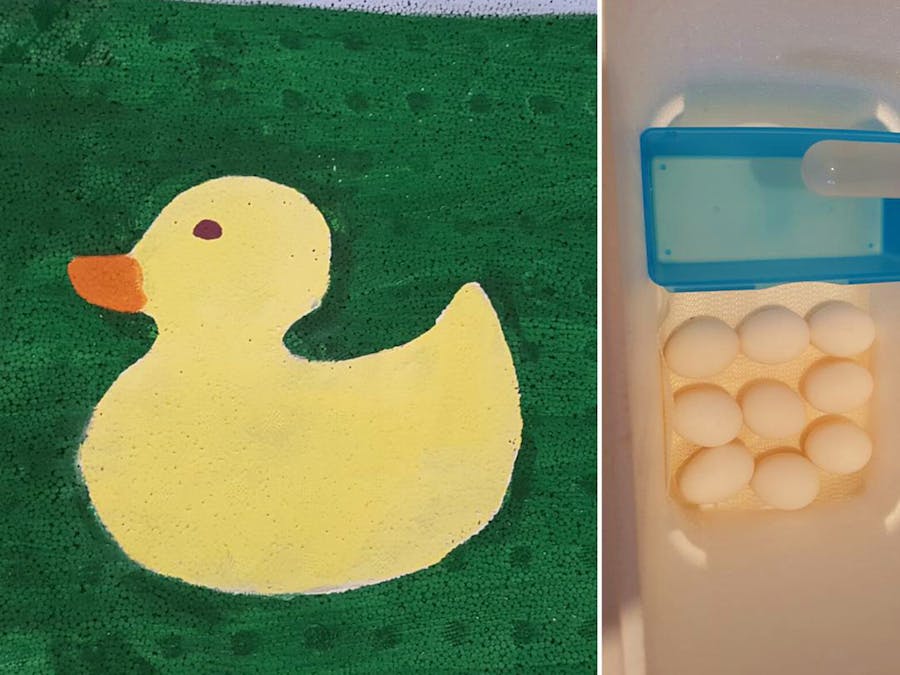 It all started with 8 of the cutest ducks you've ever seen. Okay, I may be a little biased here but who doesn't love duckies? I picked up 8 ducklings at the local tractor supply, and have raised them as pets for the past few months. Also adopted a couple more along the way. As I waited for them to get older and mature, I realized more than half were runner ducks. If you didn't know, runner ducks aren't known to sit on their nest and hatch out their eggs. So being that I was hoping to see some more baby ducks in the near future I decided to make my own incubator. So being that I have a background in programming (c++,java,c#), but limited.

Of the hardware side of things when dealing with micro-controllers, I decided to make it a learning experience. A fun one at that, I might add.

Instead of making a plain old boring incubator I decided to add some color to it. Which if doing as a classroom project, students can decorate the outside as they see fit. Next thing was to automate some of the components and make sure it was cheaper than purchasing a pre-built incubator.

They grew up so fast.

Sensor Guide: use a protoboard to solder the components for a more permanent project. 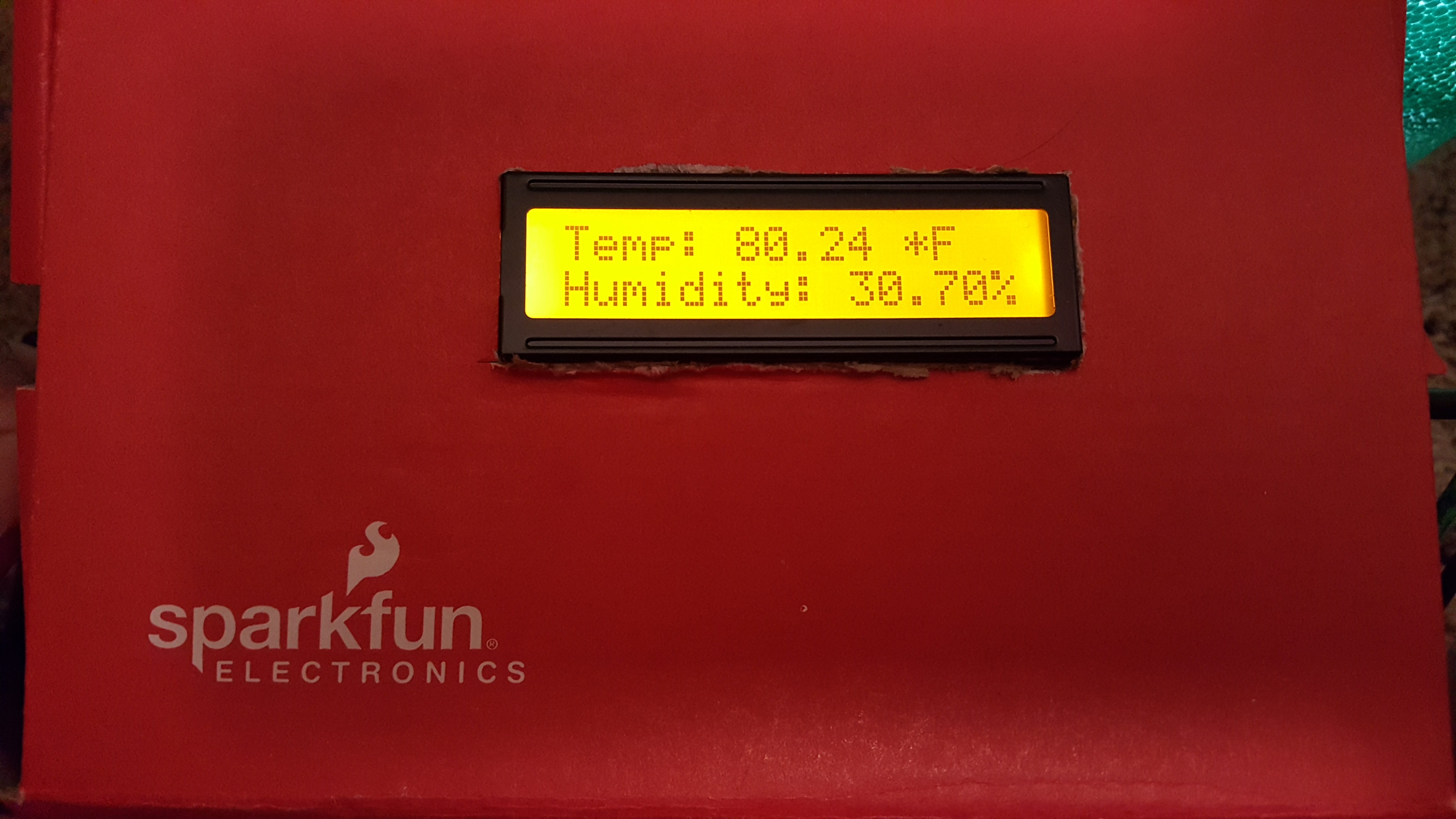 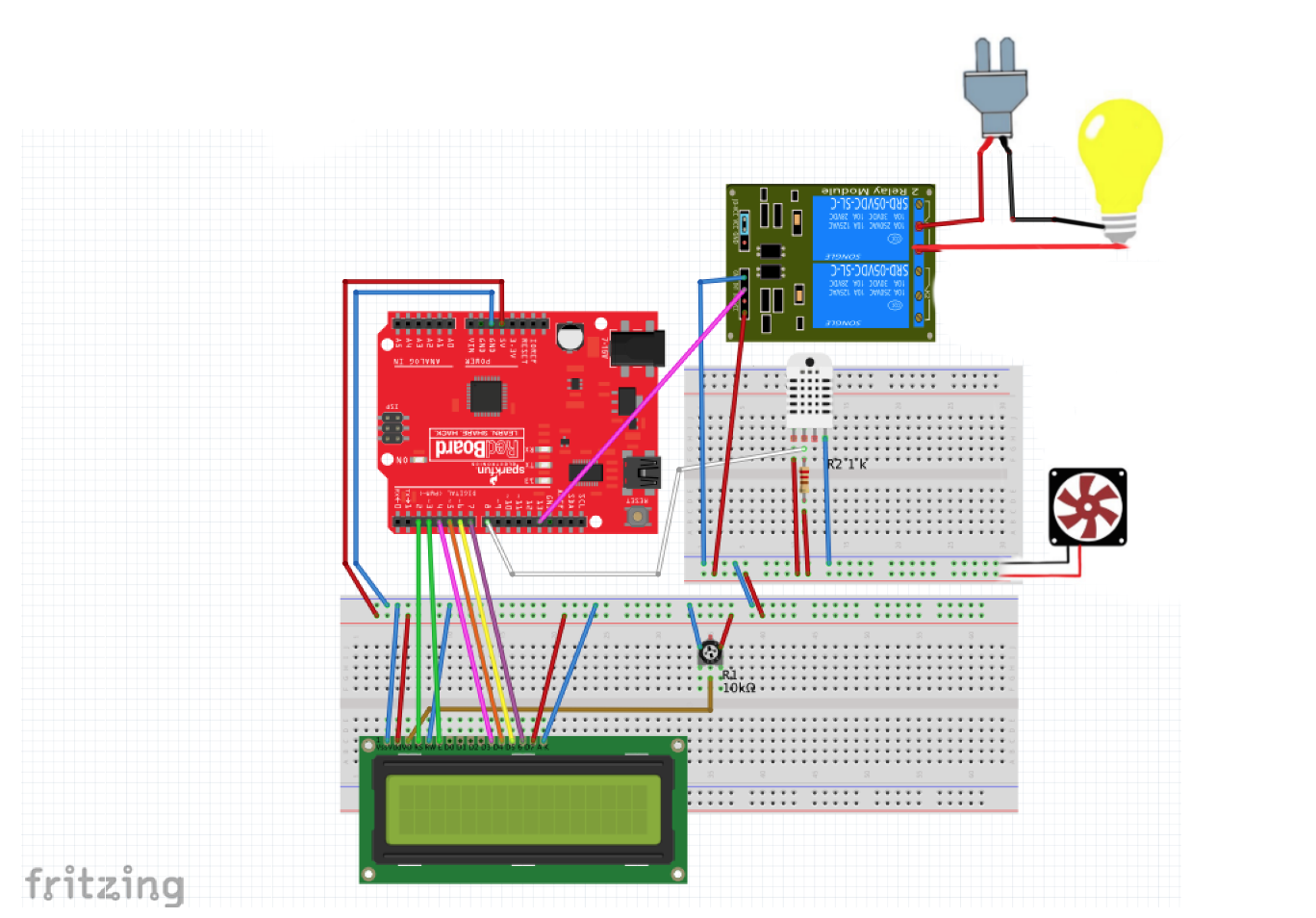 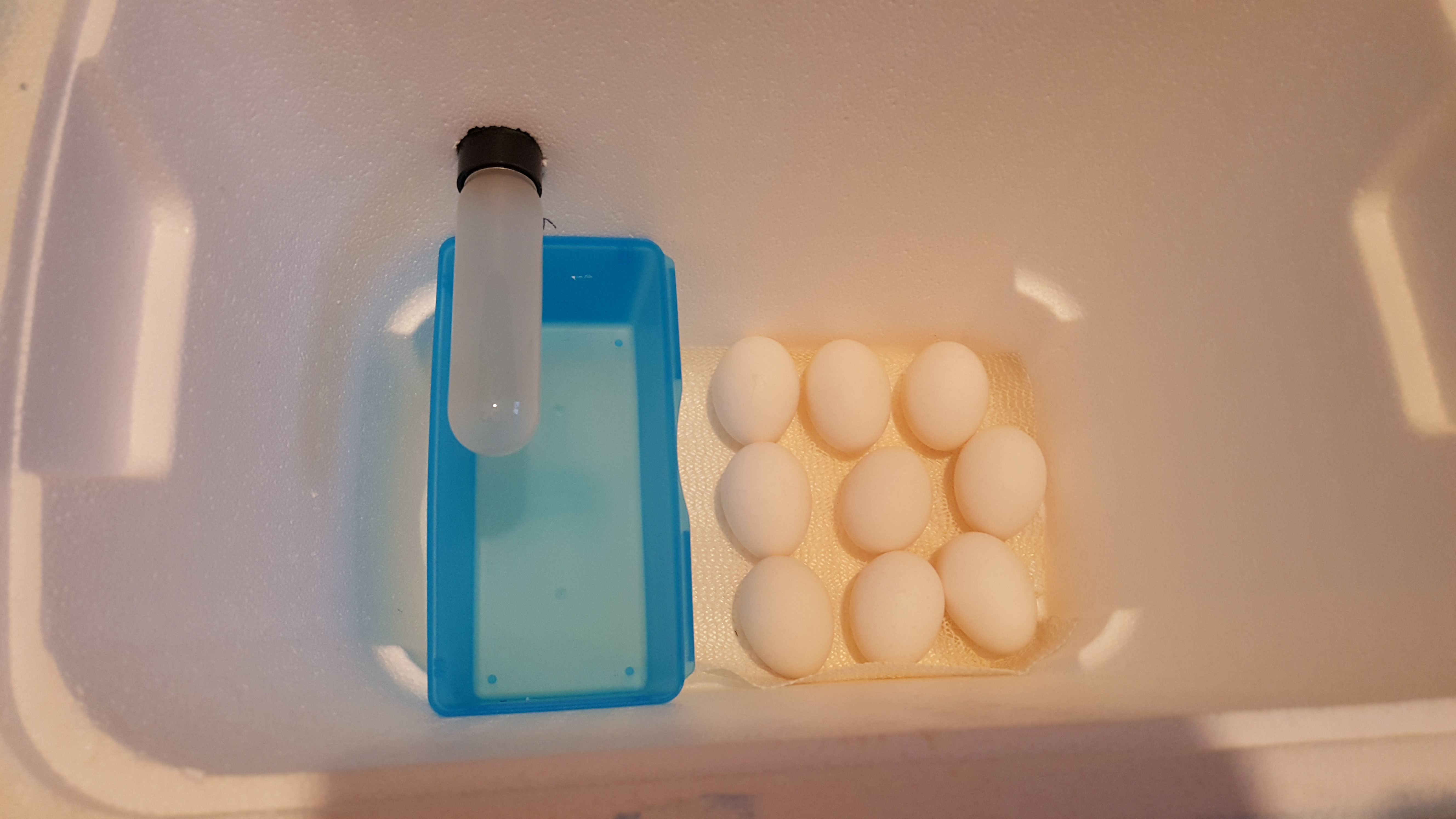 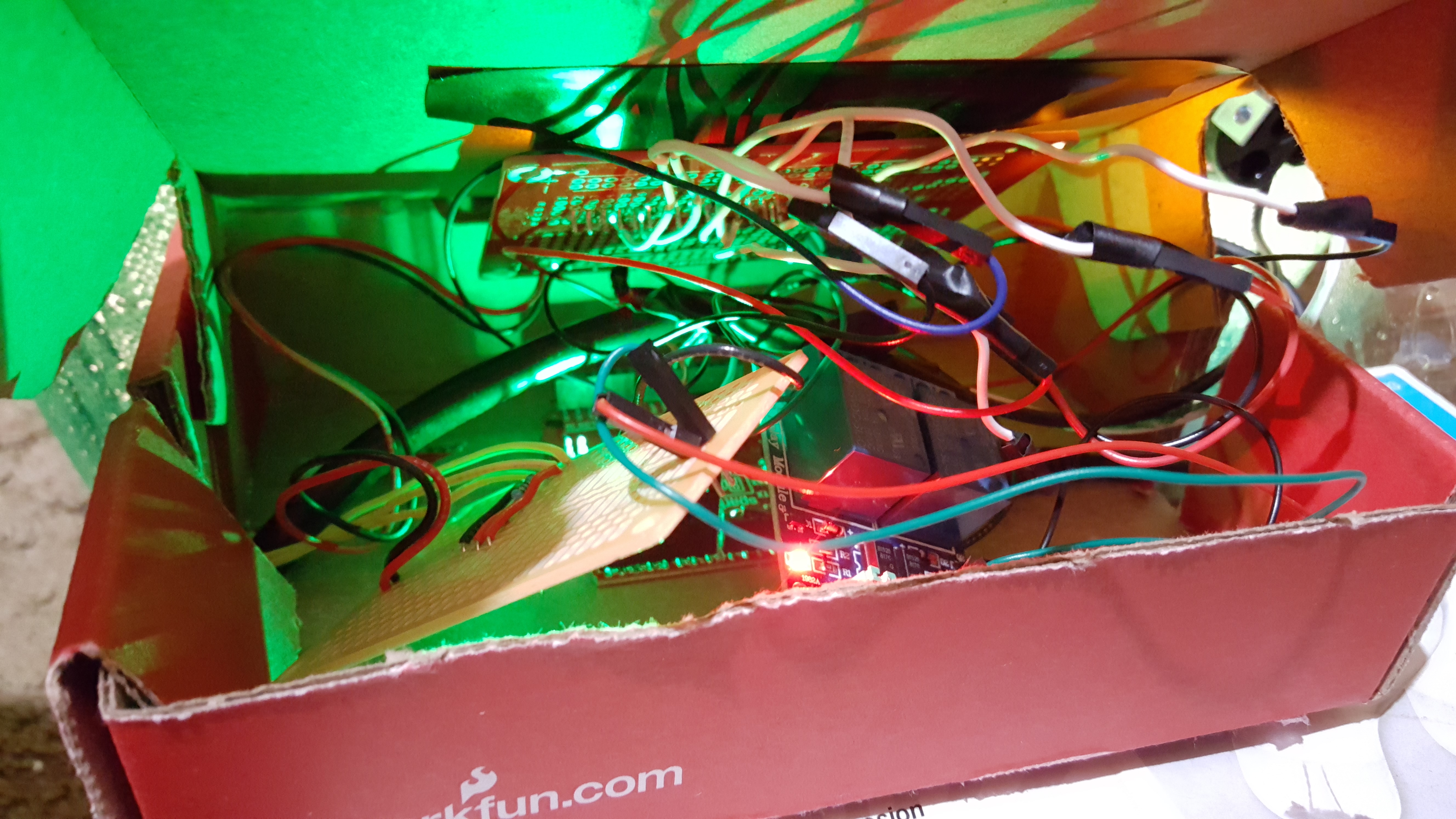 5 projects • 40 followers
I have a crazy obsession with ducks!
ContactContact