In this project, I'll be outlining how I am able to control my ClearWalker strandbeest-style contraption via Bluetooth.

In this project, I'll be outlining how I am able to control my ClearWalker strandbeest-style contraption via Bluetooth. 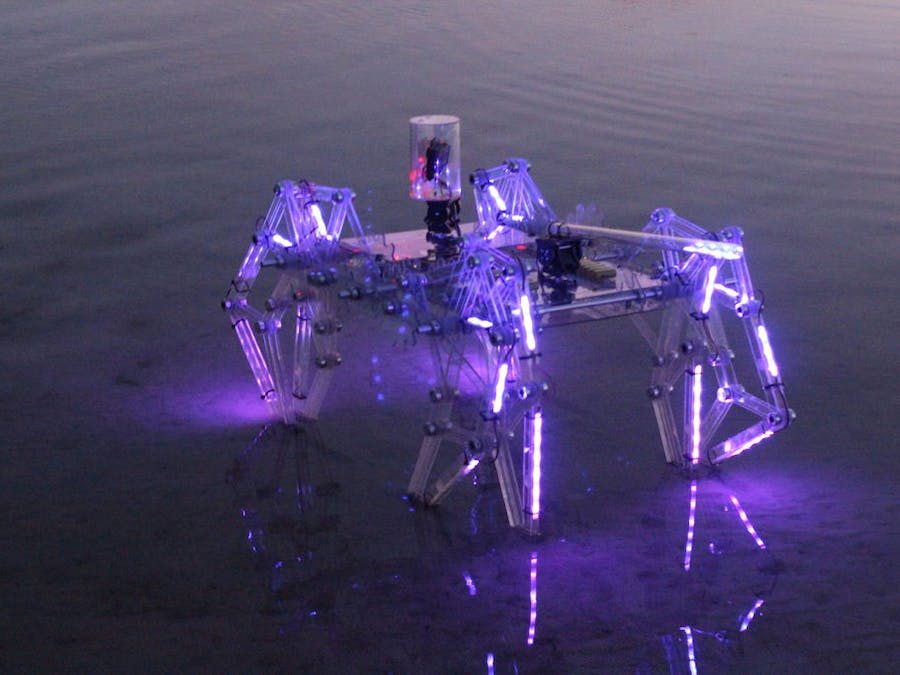 In this project, I'll be outlining how I am able to control my ClearWalker strandbeest-style contraption via Bluetooth. The device uses two motors to control 8 legs, and is steered in a similar manner as a tank, or a robot that steers with two wheels that goes different speeds. These basic instructions should work for many types of vehicles.

This article won't go over how to actually build one of these 'beests, as that would be more of a book. Check out the original Strandbeest here, or my ClearWalker YouTube playlist for more general build info.

Step 1: Get Your Materials

To drive this vehicle, you'll need the following:

The basic idea is to wire the HC-06 module into your Arduino board as a wireless serial port. From here, the Arduino will output PWM signals, making the H-Bridge relay circuit switch motors to go forward, stop, or backward. Switched power is provided by the battery packs, through a PWM controller to vary the leg speed, then via the relays to directly control the motors. This battery pack is also wired into a buck converter, which converts the voltage powering the motors into usable 5V power for the Arduino.

The Arduino will need to be set up to receive Bluetooth Commands, and in the included program the TX and RX are wired into pins 10 and 11. Motors are controlled as PWM "servo" devices, attached to pins 2 and 3.

Bluetooth control is surprisingly simple. To send characters, I first used a Bluetooth terminal program, then moved on to this Arduino Bluetooth Controller. With the second program, you can assign characters for buttons on a gaming-style controller, which your Arduino then translates into the appropriate outputs.

If you need more flexibility, something like the MIT App Inventor system should allow you to create an entirely custom controller, though I have yet to try it.

Once you've wired everything up and programmed it, you should be able to log onto the Bluetooth module via your smartphone and control your Clearwalker/tank/robot by varying the direction of the motors. Though this could be accomplished via a "traditional" R/C transmitter/receiver, having the Arduino allows for lots of flexibility, perhaps adding a head, tail, or lights, as I did to my robotic device. You can see the whole story of this build via its YouTube series, or check out the video here for the electrical build/walking around at the beach. 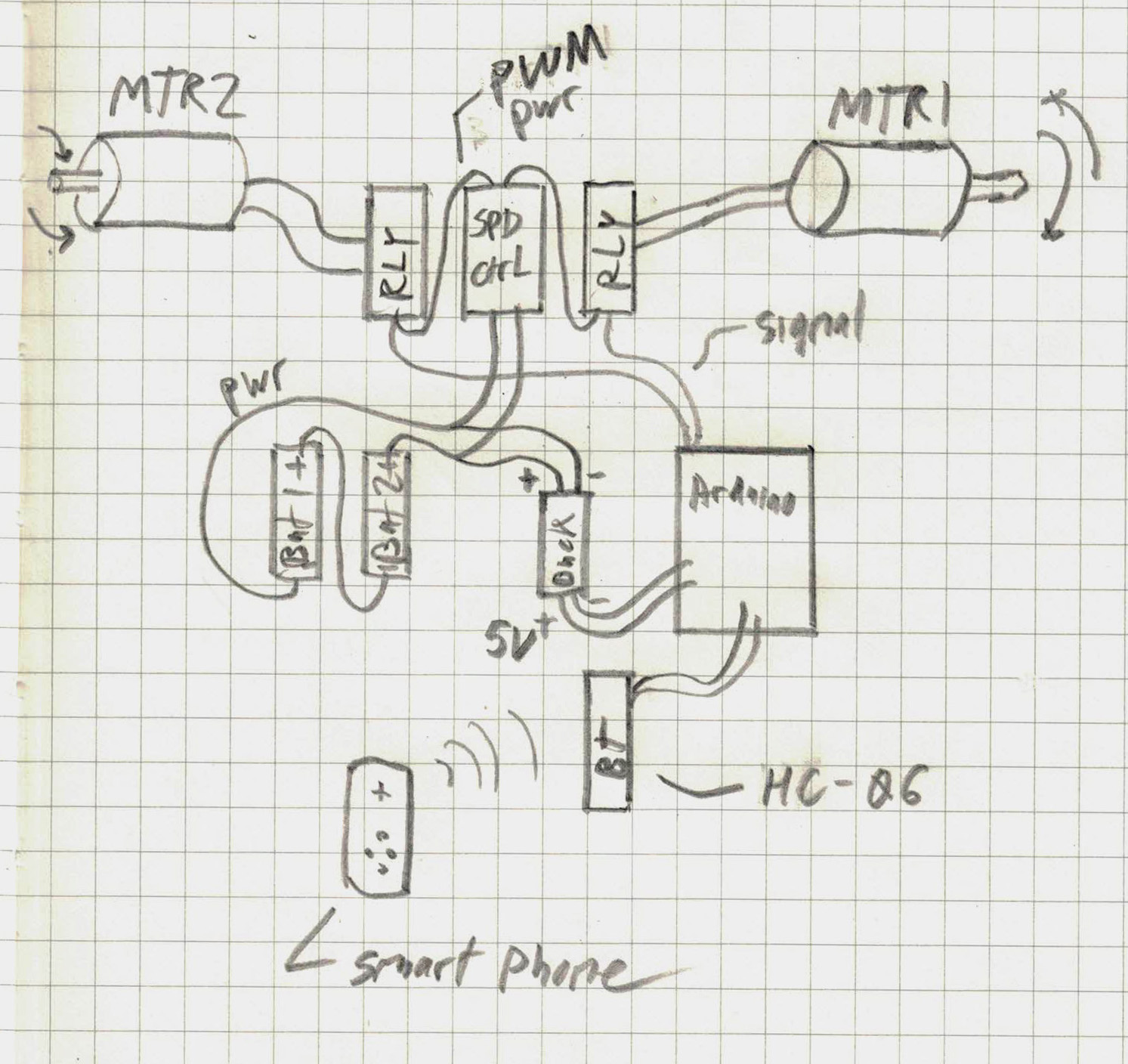