This robot checks humidity, temperature, gas and flame sensor in its environment. Could be used in life saving.

This robot checks humidity, temperature, gas and flame sensor in its environment. Could be used in life saving. 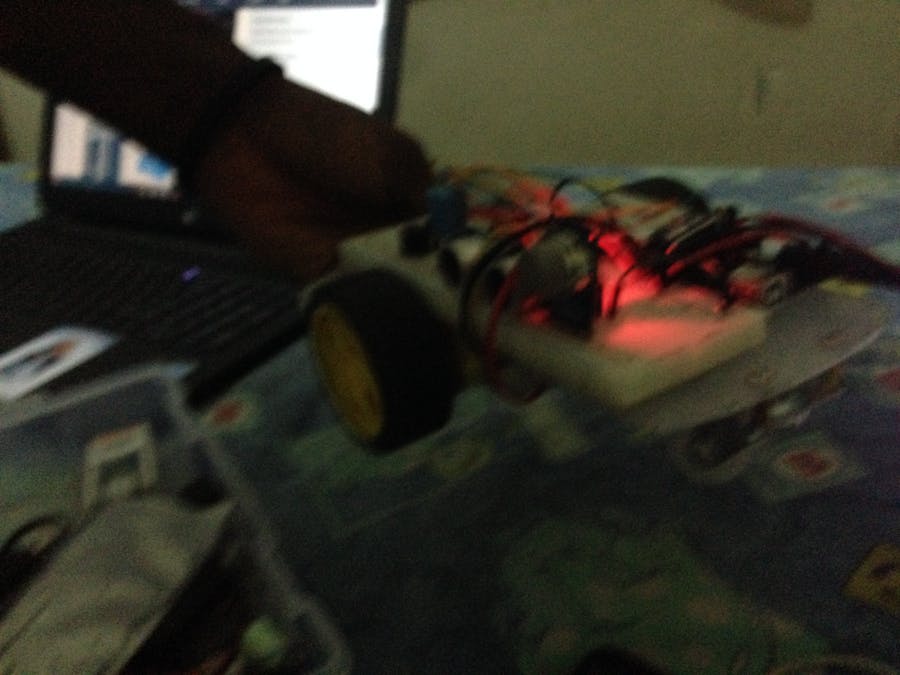 Gas leakages and explosions have been major disasters for some years now. On January 2016, there was a gas explosion in Italy which killed five peoples. The gas explosion flattened a two-story building and damaged others in the town of Arnasco . Also on 4th June 2015, a fire explosion occurred in a filling station. The fire broke out late on Wednesday night in the Kwame Nkrumah Circle area of central Accra and is thought to have spread from a nearby lorry terminal. This disaster lead to the loss of over 70 Ghanaian lives. Over the years, ideas were brought up and a gas leakage detector was made. The gas detector was made to detect gas leakage. Most of the detectors that were invented are really good at detecting gas leakages but the problem is that, they are fixed. The detector being fixed means that, gas leakage will have to reach the detector before it gives an alert. This could take some long seconds. When it comes to safety of lives, every second counts and matters. With the Arduino robot, it will be placed in areas prone to gas leakages and also move around scanning and detecting flammable gas and smoke. The moment it gets a reading slightly above the limit of gas around the area or environment, it will give an alert. The robot can also get close to corners and detect flammable gas and smoke where the fixed ones won’t be able to do so.

In this project, a user friendly robot made up of Arduino with other sensors including flammable gas and smoke sensor, temperature and humidity sensor,

Aim of the project 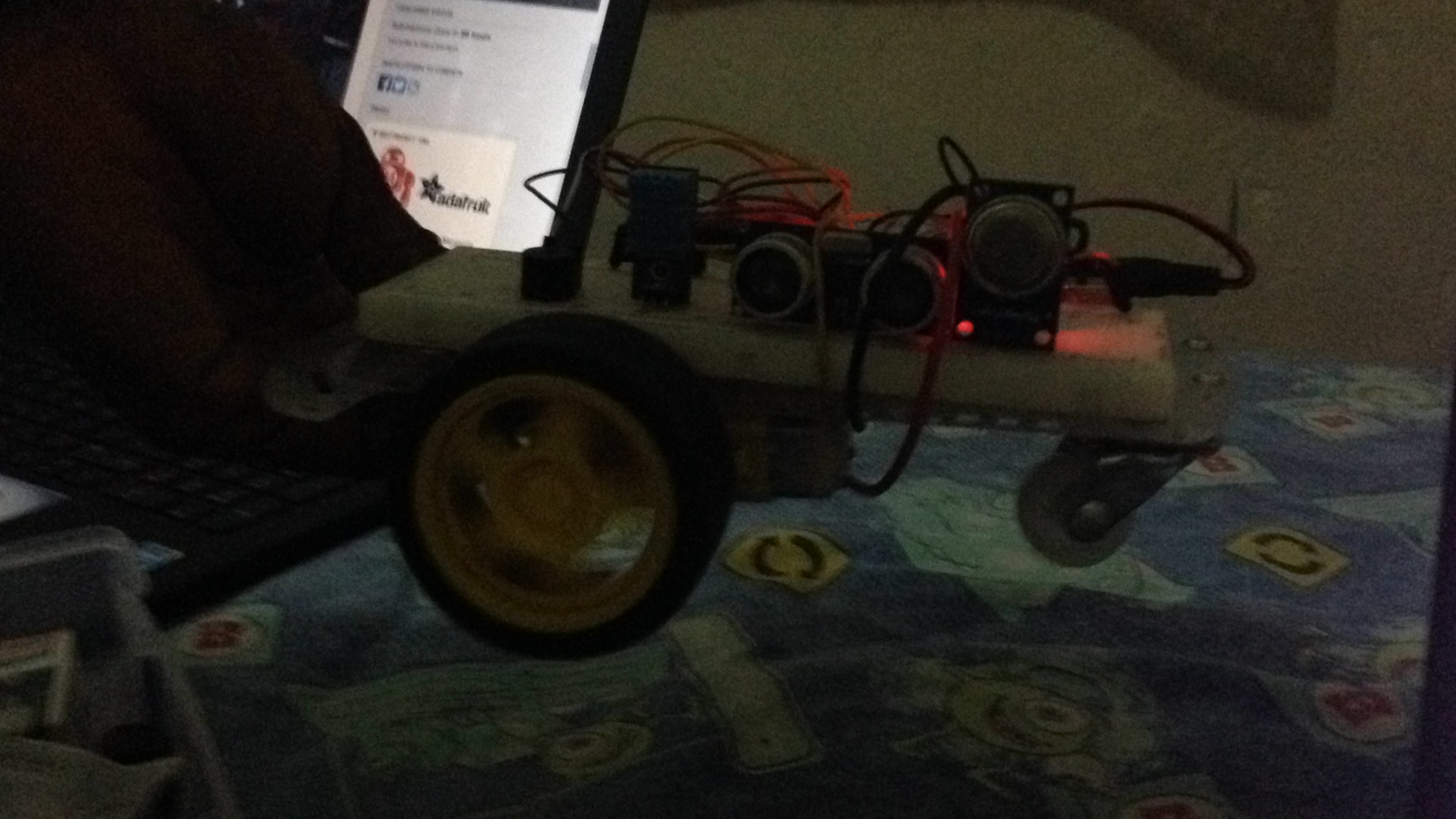 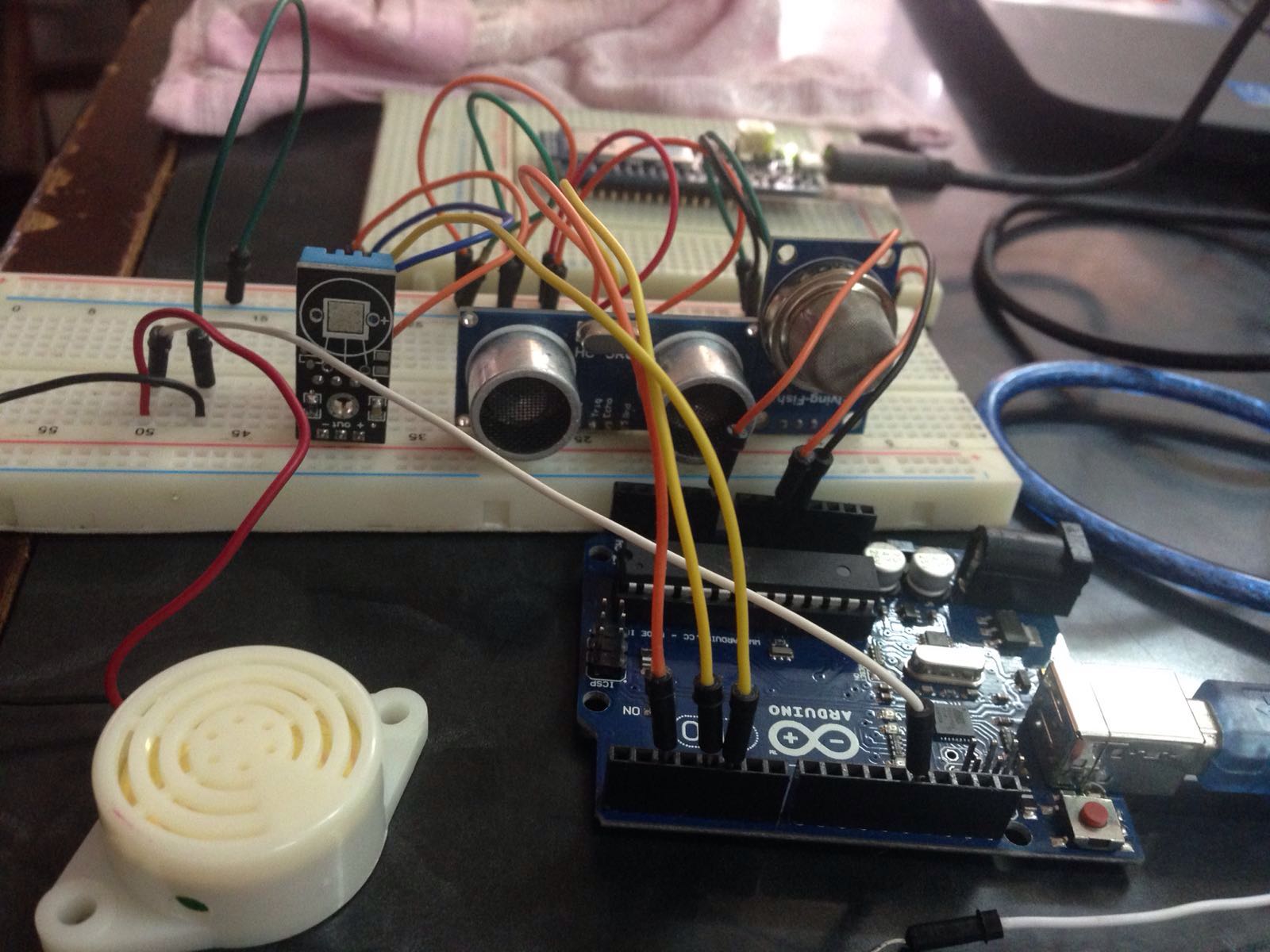 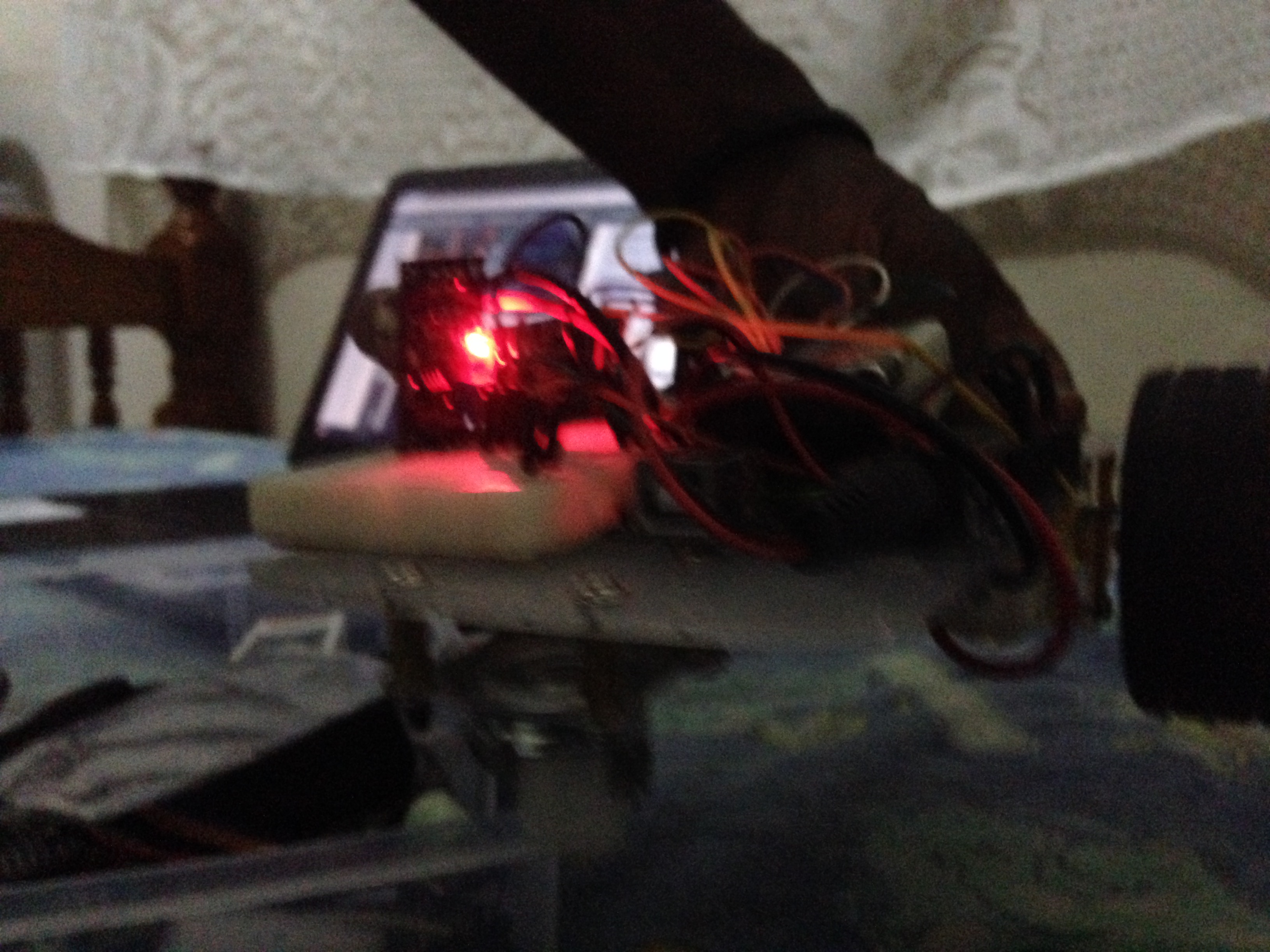