Add sound effects to opening the box and lifting the lightsaber.

Add sound effects to opening the box and lifting the lightsaber. 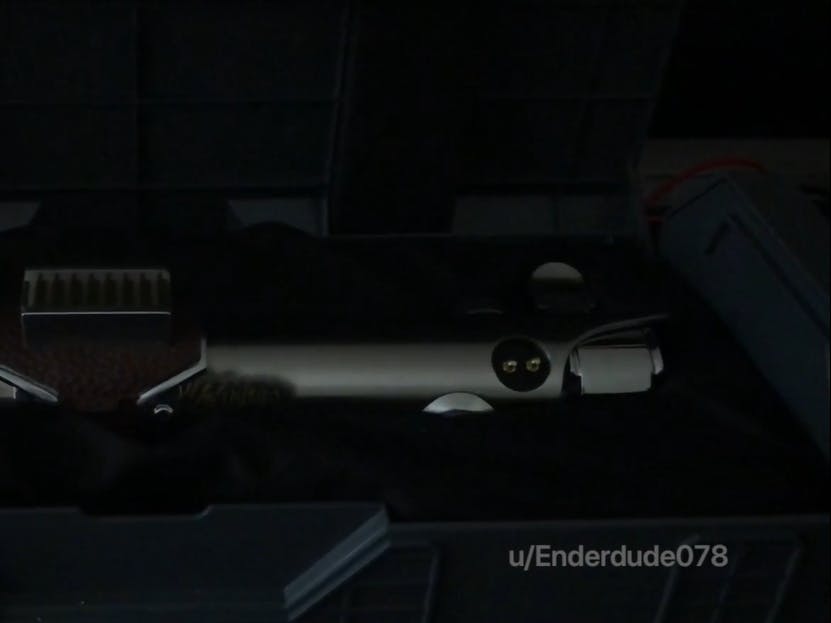 When I bought the Reforged Skywalker Lightsaber from Galaxy's Edge, I saw how other people would customize their box so I thought I would do the same. I made the "force theme" play when I opened the box and when I lifted the lightsaber. It gives me a similiar feeling of when Rey opened the box at Maz's Castle or when she handed the saber to Luke in TLJ.

Here's a video of it working:

You can add any sounds you want, it doesn't have to be the same.

Here's a picture of how I managed to fit it all in:

You will need the custom Arduino library built for the shield which can be found here:

I used Audacity to cut the sound I wanted from the finale song from the Rise of Skywalker Soundtrack. I cut them to the length I wanted and added a fade out to the clips. Then I just uploaded them to a microSD card and put that in the Music Maker Shield. 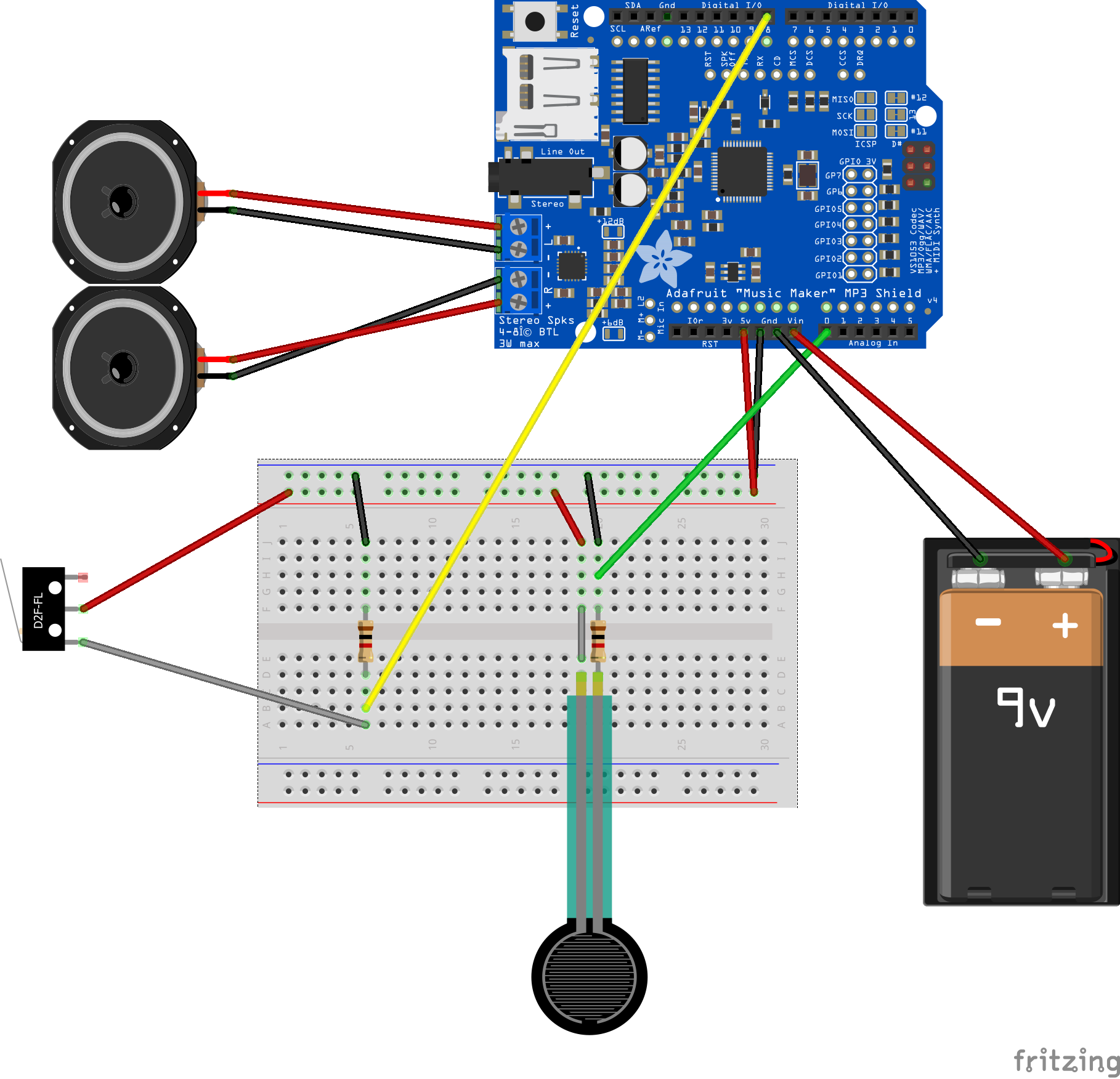