Powered by a Raspberry Pi Zero W, CodeRCar is an idea - that making your own robot car doesn't have to be difficult.

Powered by a Raspberry Pi Zero W, CodeRCar is an idea - that making your own robot car doesn't have to be difficult. 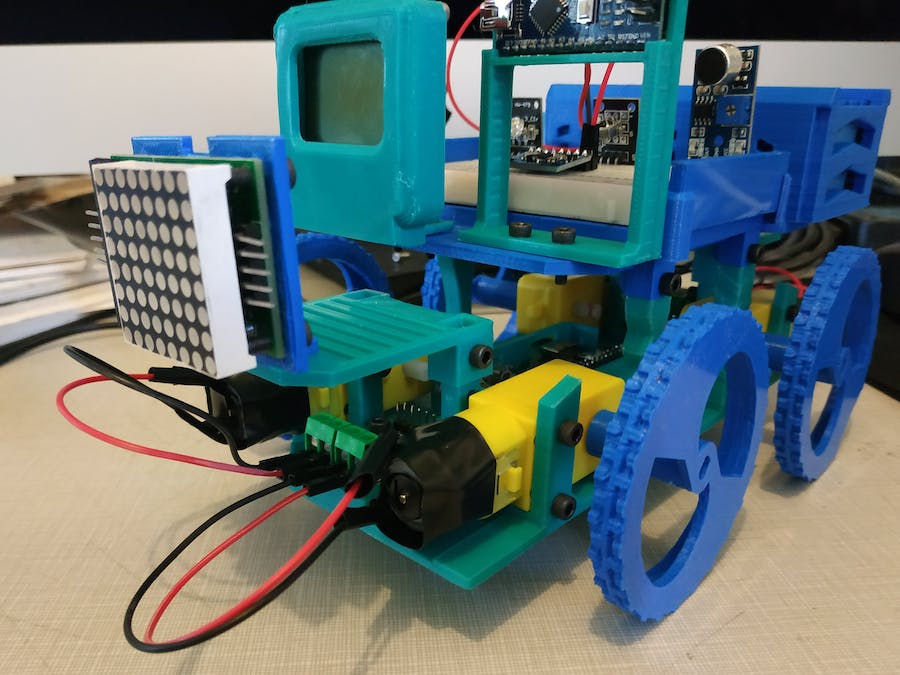 You know, there’s just something about the idea of a machine that can do things of its own volition that excites, captivates, and inspires. In some form, that idea has been a part of our cultural zeitgeist for hundreds of years. But it wasn’t until only a few decades ago that the concept of a modern robot really came into being. Of course, most of us have grown up being told stories about robots. Whether they’re taking over the world, fighting each other, or coming to grips with their own existence, robots have played important parts in some great stories. In fact, even the word “robot” itself was coined for a story.

But, while robots can make for some great fictional characters, there are real-life robots out there that are just as incredible. There are robots that go places humans couldn’t go, and do things we could never hope to achieve without their help. Others perform actions that humans could do, but they can do them faster and more efficiently. Right now, we’re living in some very interesting times, where what was wild fiction not fifty years ago is not only possible, but commonplace.

It’s clear that real-life robots aren’t going anywhere. If anything, they’re playing an ever-greater part in our lives with every passing year. Recent advancements in manufacturing, computing, and automation are making robots more capable than ever before. However, it seems to be difficult for education to keep up with the high pace of innovation. While the use of information technologies like mobile computing and the Internet has become engrained in the very fabric of our modern societies, many people still believe that they could never learn how to write a computer program. Many people seem to think that programming is a skill relegated only to certain people who have dedicated their lives to learning it.

I seek to prove them wrong.

Introducing CodeRcar, the latest DIY robot building kit from Bot-In-a-Box Educational Robotics. It’s an open-source kit, which means it’s available for anyone to use – all you need is access to a 3D printer and some tools and electronics that are readily-available online. Sure, building a robot from the ground up sounds like a challenge – but that’s the point. Because I think that the best way to learn something new is to be challenged to learn it. So, in that sense, yes, CodeRcar is a challenge.

CodeRcar is a project that I've been working on for a long time, and it's finally come to fruition.

That's me! Well, technically it's just a digital representation of some photons that bounced off me...

Hi! My name is Matthew Piercey, and I'm the co-founder and current owner of Bot-In-a-Box Educational Robotics. I'm also the creator of CodeRcar.

When I started Bot-In-a-Box with my friend Taylor Reevie, we had a crazy idea - that it was possible to create a DIY robot kit that was approachable for makers of all ages, specifically students in Grades 3-8. Below is our original submission for the Young Entrepreneurs, MakeYourPItch 2016 contest put on by the Ontario Centres of Excellence.

This video is more than deprecated at this point, but if you read between the lines, at least in spirit, CodeRcar really is the realization of our original pitch, which was one of the winning pitches that year, by the way.

At any rate, CodeRcar is the result of many months of me teaching myself how to put it together, including learning how to use my 3D printer, getting acquainted with robotics, web design, Linux, the command line, Raspberry Pi's, the Arduino ecosystem, and JavaScript to name a few things.

It started off life as the B^3 CE Mini, which was a two-wheeler powered by an Arduino Leonardo:

However, I never really liked the whole idea of the CE Mini, since it wasn't WiFi-capable, didn't have room for decent motors, and was overall a bit of a letdown. Maybe I was expected too much, but whatever.

I let it stay dormant for a while while I finished high school, but I found out about the Raspberry Pi Zero W, and that got me thinking.

A low-cost, WiFi-capable, full-fledged Linux computer? This could work...

I fiddled with design concepts for months, trying to perfect something. I renamed it Codename: Project Rover, since I thought that sounded fitting. Here are some design transformation shots from the design process:

Recently, I renamed this project to CodeRcar, since honestly that just sounded catchier. Also, I wanted a name that would be easily searchable (and one for which a search wouldn't come up with a cancelled US nuclear rocket design - although the original Project Rover does have some fascinating history).

CodeRcar is the embodiment of Approachable Robotics, the idea that assembling, programming, and using a robot doesn’t have to be difficult. It’s meant to be a fun, educational, and accessible way of building your very own robot car. The kit has been designed with Grade 3-8 students in mind, but I honestly think that it’s really for almost everybody. Anybody that can use a computer, has basic motor skills, and has the desire to learn a bit of programming, should be able to build a CodeRcar of their own.

CodeRcar is powered by a Raspberry Pi Zero W, which is a tiny, full-fledged computer that can run Linux. In essence, it’s a bit like an itty-bitty cousin of the servers that host most of the Internet’s websites, and it can broadcast its own mini-Internet, complete with a visual programming environment, code editor, web-based command line, version control platform, and even custom websites!

Anyway, CodeRcar is a 3D-printable, open-source, DIY robo-car building kit. You can put it together with parts that can be found online (note that in this Hackster project their are some affiliate links, and I get a commission when items are purchased from them - see the Bot-In-a-Box Affiliate Link disclosure for more information). You can program it any way you like, though I'm working on a tutorial series for using Node-RED and Johnny-five, since learning a bit of JavaScript will go a long way these days.

I'm also working on a setup tutorial that will cover the basics of Linux, the command line, JavaScript, and programming in general.

In conclusion, CodeRcar is like a box of tools that you can use to learn how to write your own computer programs. But your journey into programming doesn’t have to end with the box of tools. Oh no; far from it, because with CodeRcar, the box is just the beginning!

For the latest instructions, check out https://codercar.botinabox.ca 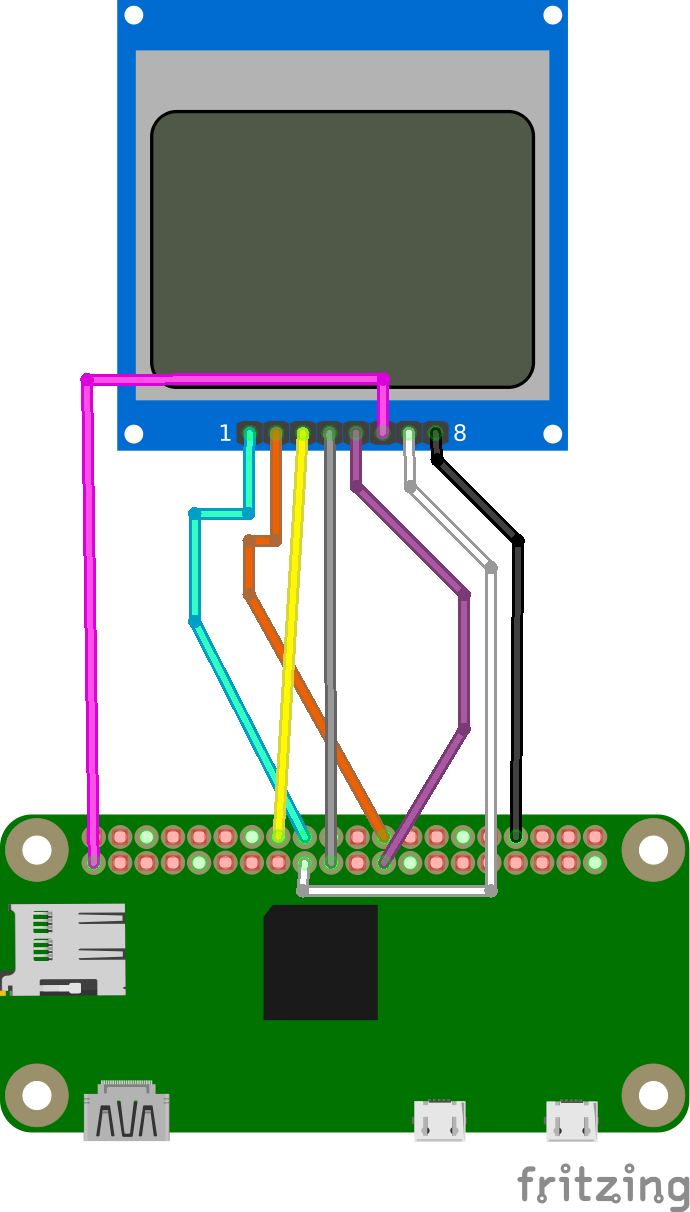 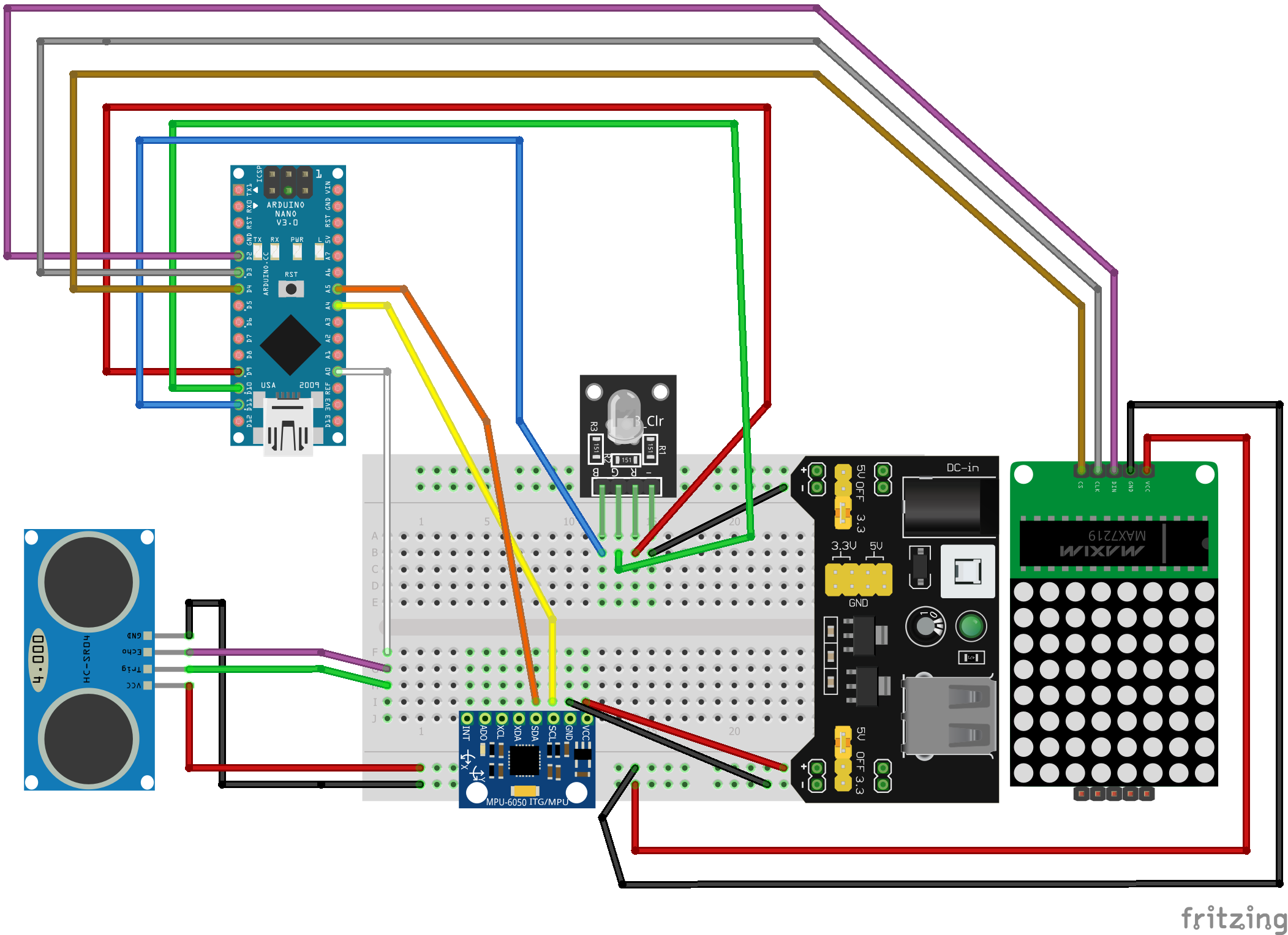