How to choose the right Arduino board

How to choose the right Arduino board 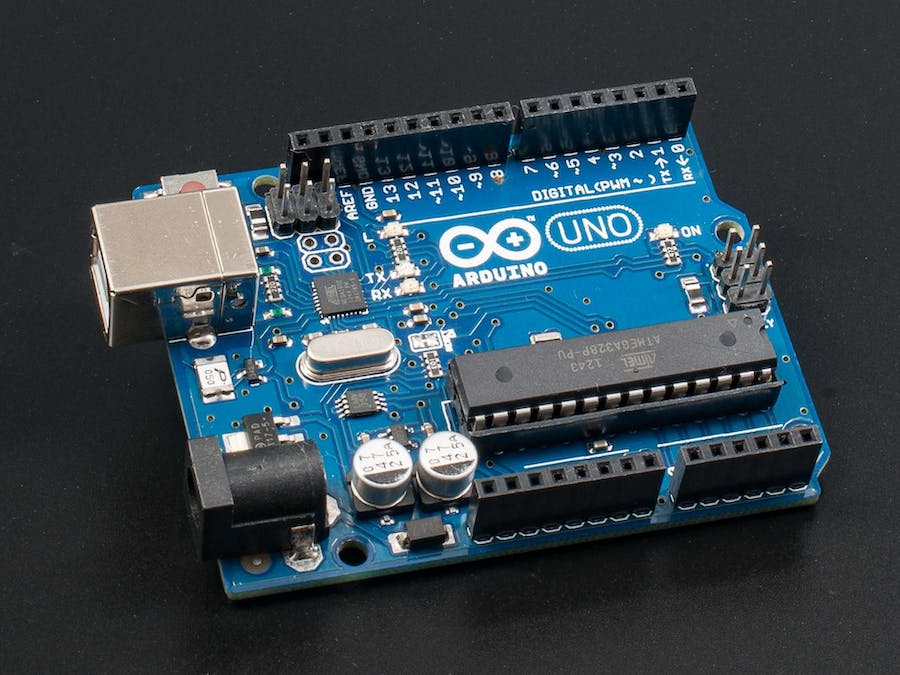 How to choose the right Arduino board should be a headache problem for many green hands.

Therefore, there are two main kinds of development boards on the Internet, one is the official board produced by Arduino officially, and the other is the clone board made and sold by other manufacturers using the design of the Arduino team.

If you want to develop your own Arduino boards, recommend to use EasyEDA to design the board, and you can generate the files to manufacture in JLCPCB, you can get the PCB sample by only $2 and they also provide PCB assembly service by only $7, which will help save lots of money.

As far as I know, the first development board of almost Arduino enthusiasts is Arduino Uno R3.

If you are developing a project that needs more pins than Uno to control external devices and collect sensor data, Mega can meet your needs. In addition, Mega has more hardware serial interfaces for serial communication with more external devices.

Of course, more features mean the Mega is also more expensive than Uno.

Whether you choose Mega or Uno, it depends on the specific needs of the project you are building.

Arduino Nano "board", As the name suggests, is only about a third the size and weight of Uno.

Despite its small size, the Nano is not easy to handle.

To have the same core microcontroller as Uno (ATmega 328), the Nano has slightly more pins than Uno.

If your project has the size and weight requirements that make Uno unsuitable, the Nano is a good choice.

These development boards can be said to be the most popular products of the Arduino family.

In addition to these, there are many other products of the Arduino family, some of which can be used for artificial intelligence, cloud computing, and image recognition, while others are better at theInternet of things applications.

Go to get the one most suitable for your project, you had better read the datasheet of them carefully, I will make a serial of articles to show the difference of these boards in the near future.Looking forward to it~