This tutorial shows how to make a servo lock.

This tutorial shows how to make a servo lock. 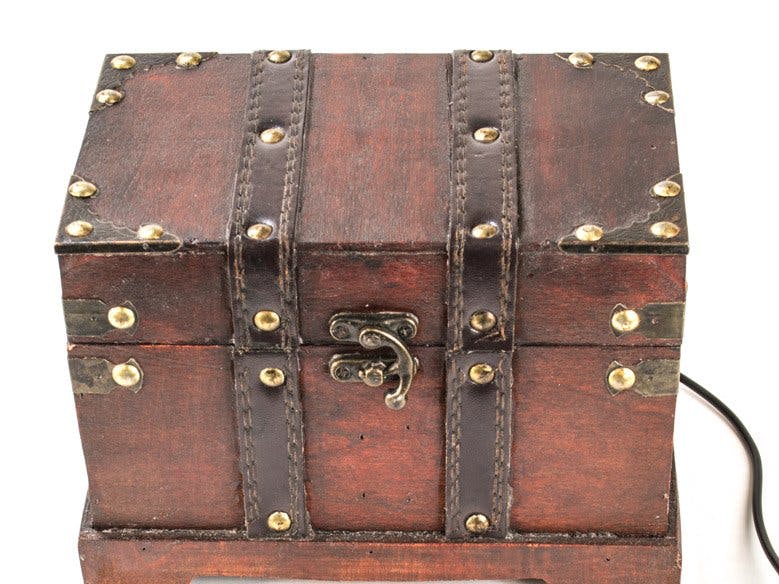 Let me tell you something:

Having a lock is a useful thing. And if it's made out of Arduino, then that's an even better thing. Let's get started.

it was the bit in the box where the servo would hold. Then, I stuck the servo motor so that when it was at 90° angle, it would hold the cardboard and stop the box opening.

So the next step is connecting the Arduino. Connect the Arduino like this:

Step 3: Fix the Arduino on the box

I used sticky tape to fix the Arduino on the box.

Don'tforgettoaddtheRFIDLibrarytotheArduinoIDE (you can find the library at the code bit of this tutorial).

Copy the code and paste it to your Arduino IDE and upload it.

Then...you're done! If you have a question, I can answer it. 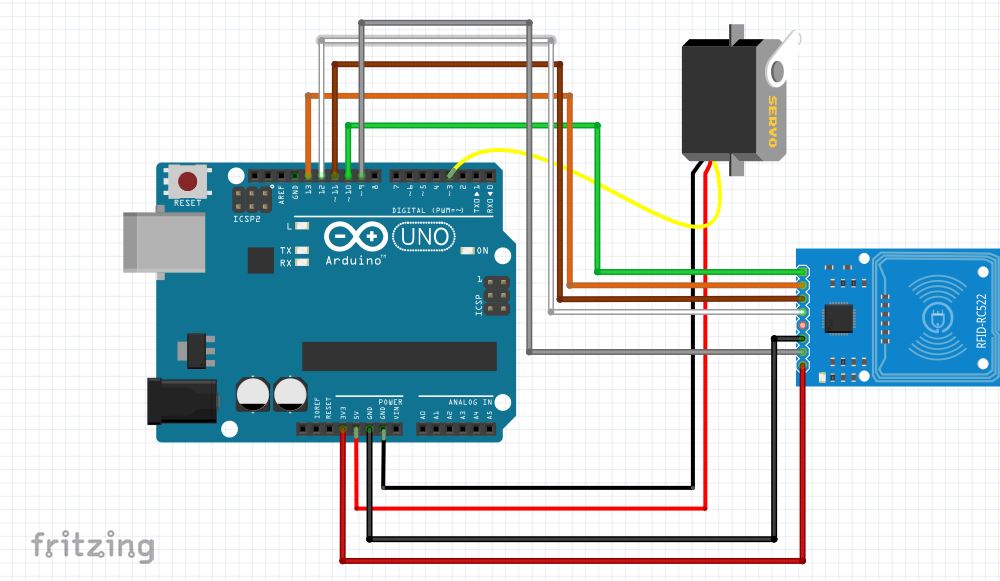