Circuito is a DIY controlling pad that works as a supplementary project can control any Arduino device.

Circuito is a DIY controlling pad that works as a supplementary project can control any Arduino device. 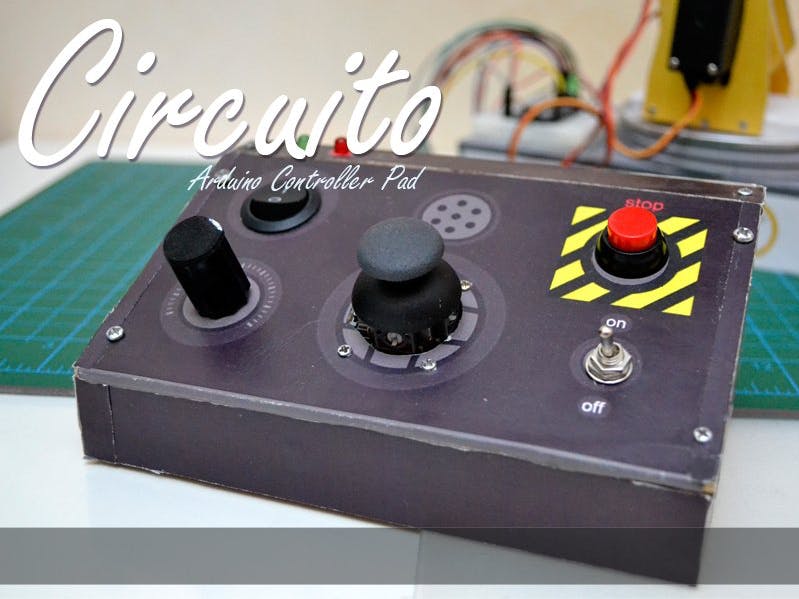 "Circuito" is a DIY controlling pad. It is a supplementary project for my previous Robotic Arm project. The controlling pad is a computer controlled mechanical constructions that help to move and manage any robotic arm depend on servo motors.

It can be considered kinetic control pad in their own right, but they also can control any other Arduino device.

Circuito is controlling pad based on Arduino Due.

It makes use for any robotic arm or any project based on Servo motors easy to use after programming of visual patches in the Arduino programming language.

One potentiometer, One joystick and four switch inputs are available for modifying predefined parameters. Toggle switch can be used to further control the software or to switch on and off the lights, manual control using potentiometer to control the acceleration of servo motors, audio reactivity using an audio output buzzer to visualize the controlling and movements.

The module is fully compatible with Arduino boards, and standalone operation is also possible. Circuito outputs is some of previous prepared serial port orders that can be seen on Arduino serial port monitor and its easy to modify. I chose to design the front panel as a real printed circuit board since it is a very cost-effective solution and provides interesting design opportunities using the Inkjet color printer, MDF wooden board and soldermask layers.

In my opinion the ​best way to make a life scale product you have Imagine it first, and I designed the controller first on Google SketchUp because its a very effective tool to draw your innovation.

Step 3: Making the Board

I print out the shape on A4 paper, then I cut it out from MDF board as shown. and to give it good look I just cover the wood with printed paper.

In the first beginning I started with LED lights that works as an indicator while using the controller, then I fixed the circuit components as shown. 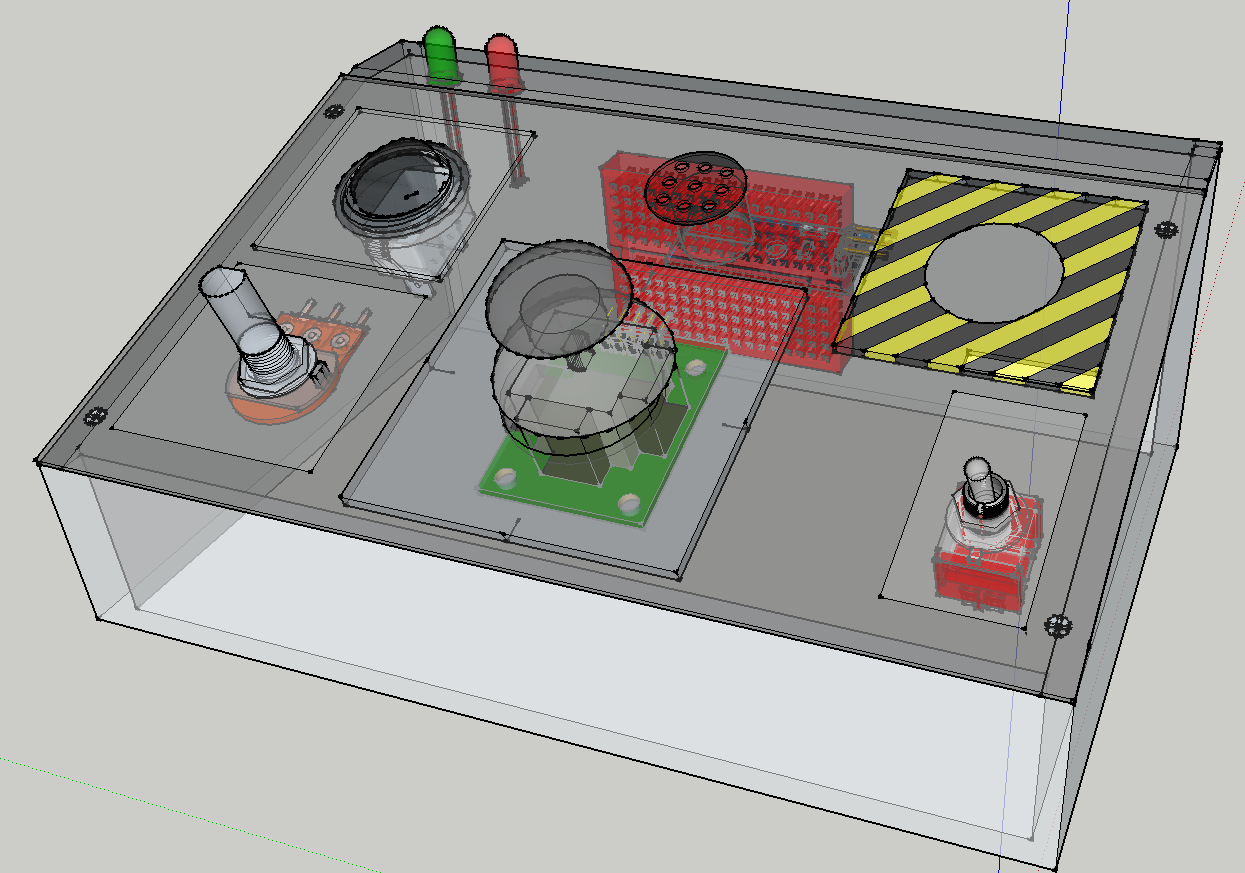 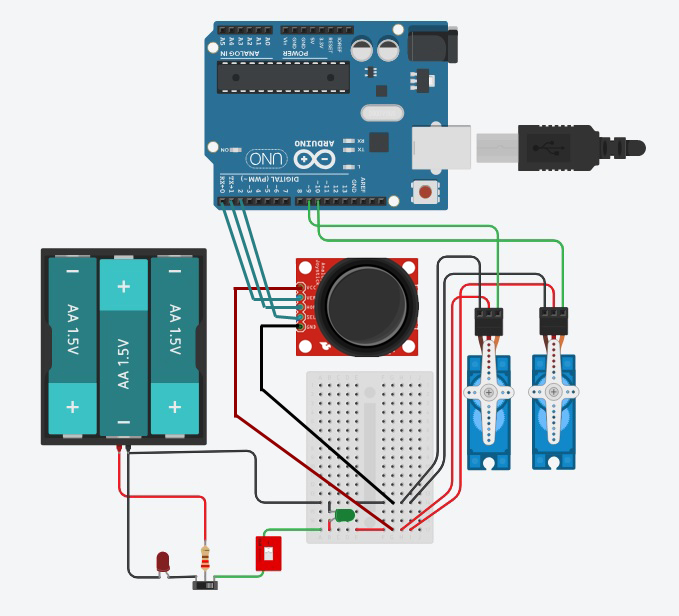 10 projects • 121 followers
High qualified software engineer, Creativity and Technology have always been a big part of my life.
ContactContact