Having your personal space intruded upon can leave you feeling frustrated and violated. The R&J motion detector alerts users of such events.

Having your personal space intruded upon can leave you feeling frustrated and violated. The R&J motion detector alerts users of such events. 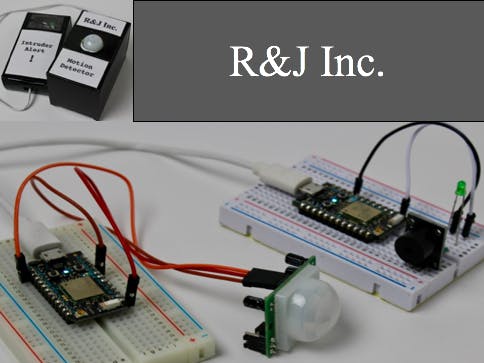 Ever have a hard time seeing at night time? A simple light indicator can be enabled for guidance. When you are busy at home, ever have a problem problem with excessive noise from cohabitants? As a surprising gift to your cohabitants, a taser or a "DO NOT DISTURB" sign can be enabled upon disturbance; proceed with caution for the former option. If that last option caught your attention, you may ask "HOW?", it is quite simple actually, the R&J Motion Detector.

There is not much that cannot be done with the R&J Motion Detector, such as automatic doors, lighting, hand drying, automatic gates, security alarms, and more. Our device's versatility allows for it to be used to capture varied data, such as motion, pressure, temperature differentials, and more.

The R&J Motion Detector was designed to use a PIR motion sensor, LED, buzzer, and two Particle Photons to detect, indicate, and record motion data. The final product should be set up so that once the PIR sensor, on one Photon, detects motion, the LED on the second Photon will turn on accompanied with a buzzer to indicate motion has been detected. Immediately following, a LED on the Photon with the PIR sensor should light up as well, initiating a bi-directional communication. The data is then exported from the first photon to an external graphing database, namely ThingSpeak ( Live graph can be found here: PIR ThingSpeak Graph). 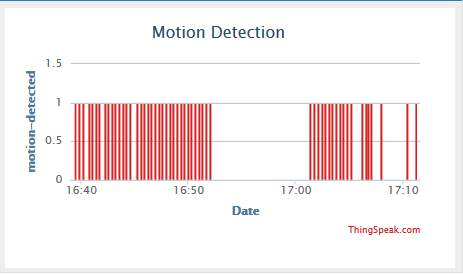 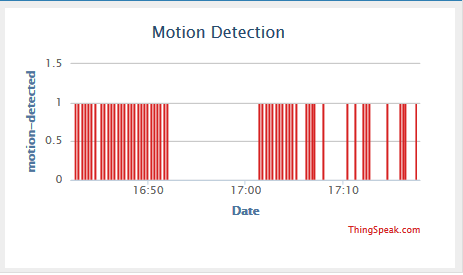 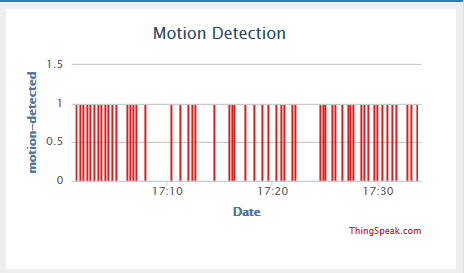 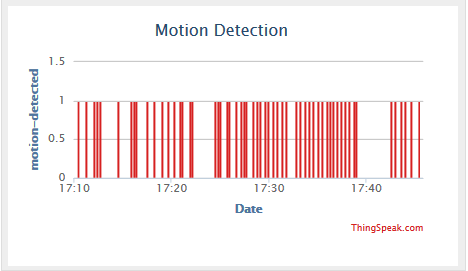 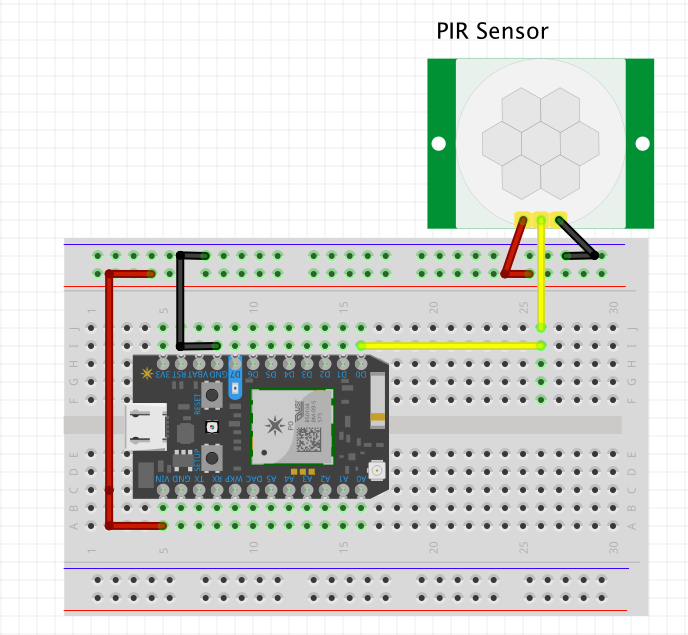 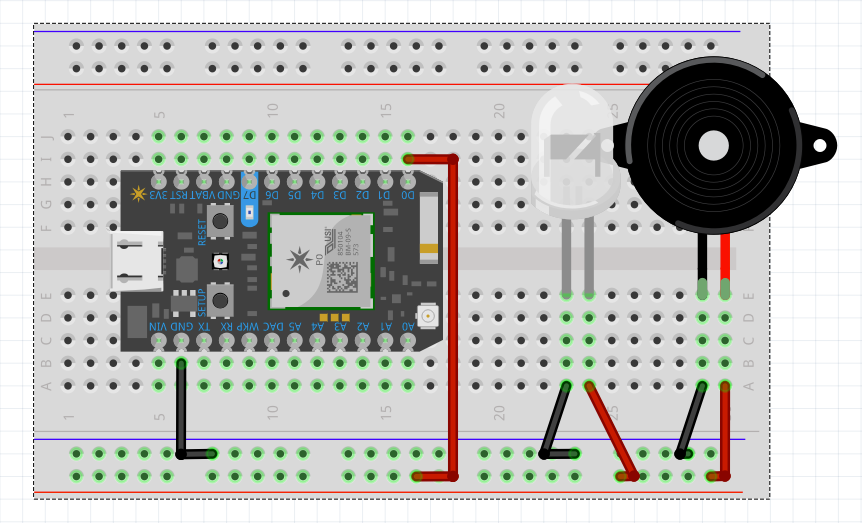 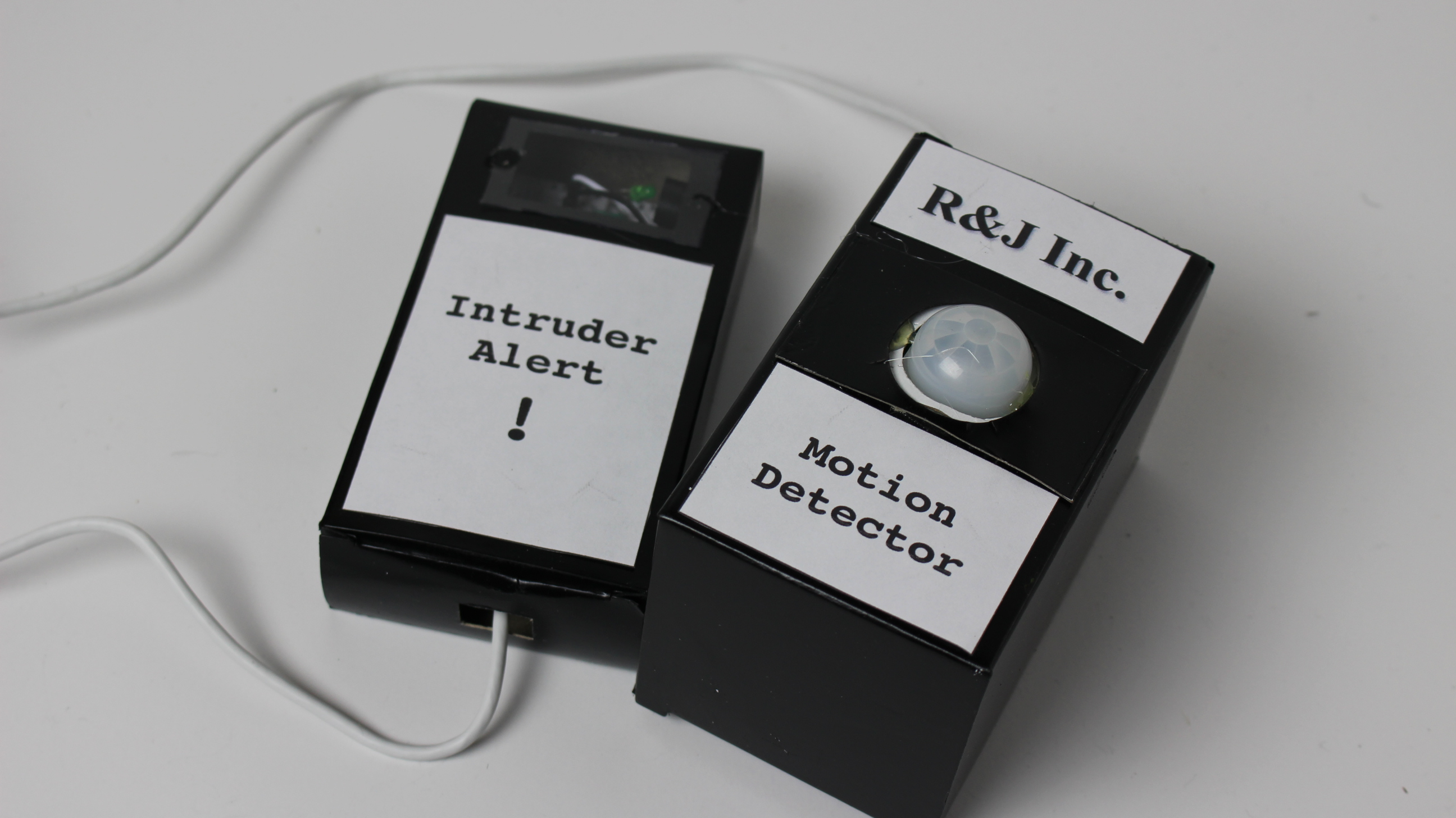 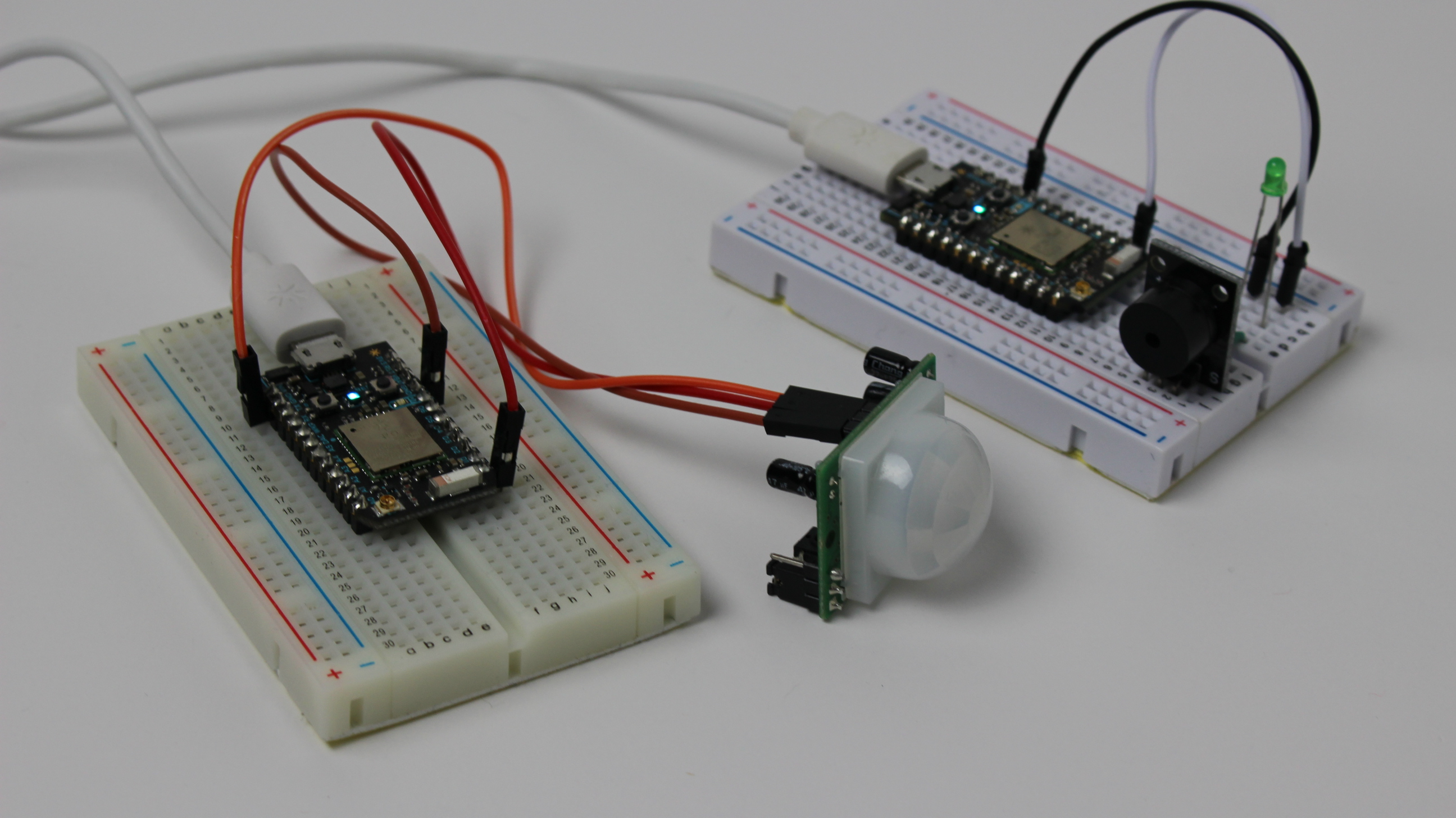 1 project • 0 followers
Jason Solomon is a Mech. Eng. student at UNCC. He has 15 years experience in the Staffing/Recruiting industy, both civilian and military.
ContactContact