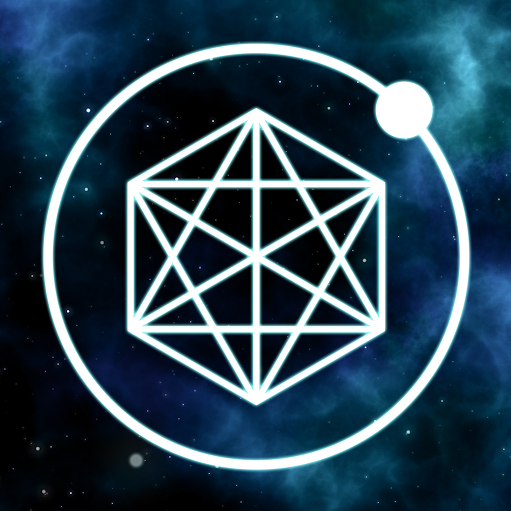 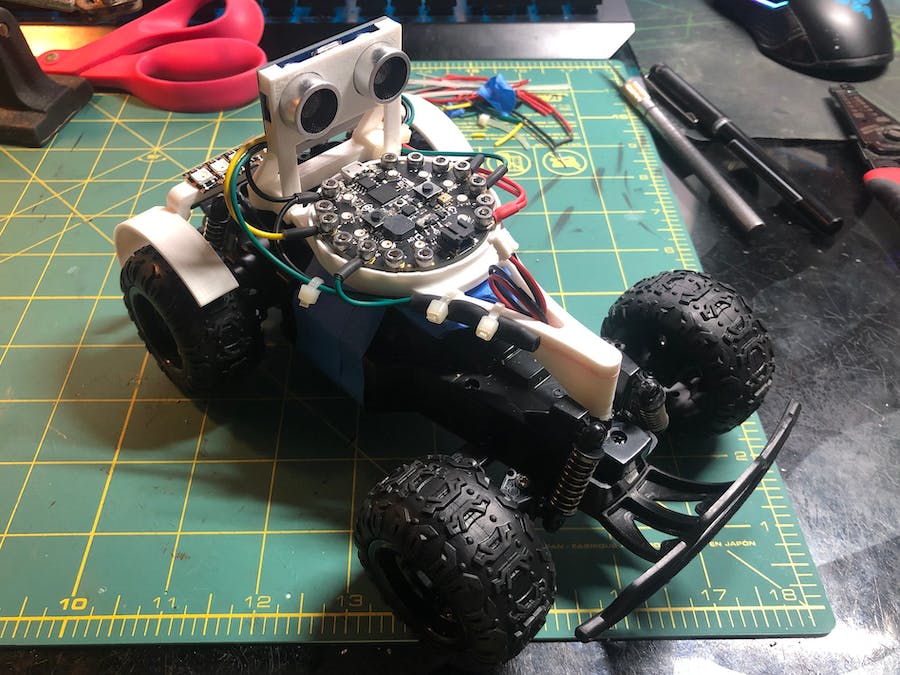 For this project we were challenged to create something that would engage users in some form of play within a space that the project would be 'installed' in. Our group very quickly got attached to the idea of creating some form of long exposure light painting photographs, and from there it became a question of what and how we would make to do this. Eventually we settled on setting up multiple RC cars with RGB led strips that could be driven around the installation space, and in turn map how the users driving them used them. After going through a lot of different ideas and attempting a lot of different things with code, we finally came to the product shown in the video. Two cars with different colored lights that change brightness dependent on sudden changes in speed and temporarily change to a different color after coming within close proximity to other objects or each other.To do this, we used two off the shelf RC cars and stripped them down to just the chassis. On to these we built custom modeled and 3D printed frames that we could mount Circuit Playground Express boards to with screw terminals for the pads, as well as an HC-SR04 ultrasonic sensor above those on each. The code went through a lot of iterations, but the final version we used for the video above was somewhat simple. When the cars are turned on they set themselves to their default colors, one blue and one red, at a low brightness. Then to start mapping how users use the cars, it increases the brightness from dim to maximum when the on board accelerometer detects sudden changes and increases in speed. As well as this, the ultrasonic sensor detects when the cards come within close range of other objects, and change the LED colors for 3 seconds so that it can be seen in the long exposure takes. Unfortunately, as obvious by the time of posting, our project was slightly impeded by the global quarantine caused by the Coronavirus. Because of this we were unable to actually bring our project to a public place and have other people use it as an installation. Thus, all of our example footage and long exposures were done in my driveway.

Car Chassis stripped of the original shell
First rough schematic of the circuit
Chassis fitted with the printed CPX mount
First iteration of the mounts for the proximity sensors. Later simplified to one and made stronger
Car fitted with newer, stronger prox sensor mount and what was meant to be rims for mounting the LED strips
Rough test mock up for LEDs after simplifying to a single strip along the back due to battery constraints.
Final wiring view 1
Final wiring view 2
Final wiring view 3
Both cars wired and loaded with test code
Read more 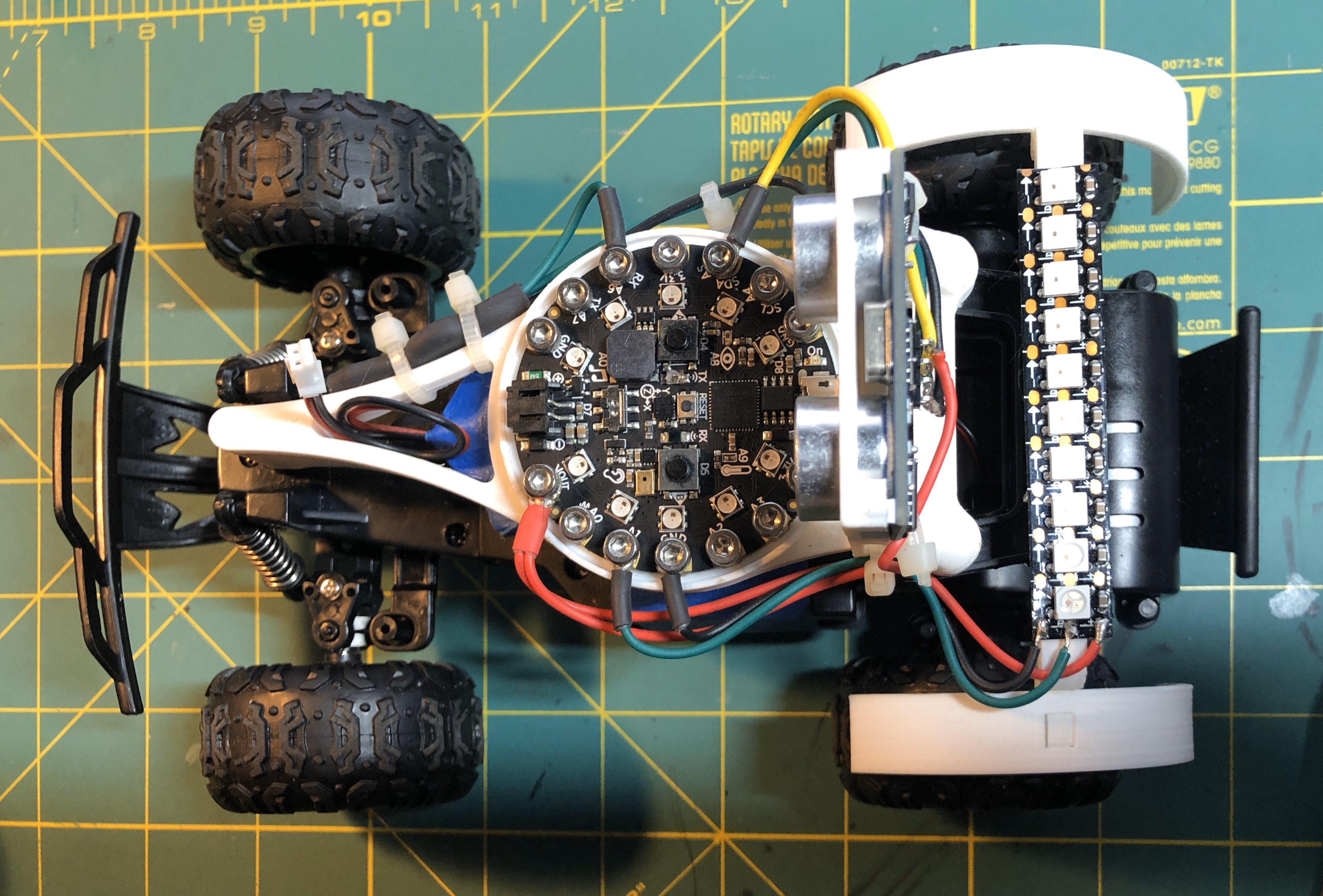