This 3D printed robot arm featured in 20sffactory is largely based on the popular design by Florin Tobler shared on Thingiverse. His open source design kicks off a series of open source hardware & software modifications, a growing international robot maker community, and this improved version of robot arm with a refreshed design, and driven by belts with endstop calibration.

The robot is driven by an Arduino controller combined with other low cost standard components. The open-source designs and software empowers makers, students, educators, programmers, designers to build one affordably and make improvements according to their own needs. A basic control software is available derived from its original creator & active software development in progress.

Dozens of clones have been built and being tinkered with around the world. Each robot is a unique creation of its master. The best way to know about robots is to build one yourself.

Feel free to join our Facebook community of makers, roboticists, educators and learners working on this robot arm. Sharing is caring, do share progress with your build and modifications so all levels of robot builders can support one another.

A number of trials have been done on this robot arm, such as automating 3D printers, voice control and high speed tests. The robot is still under development. 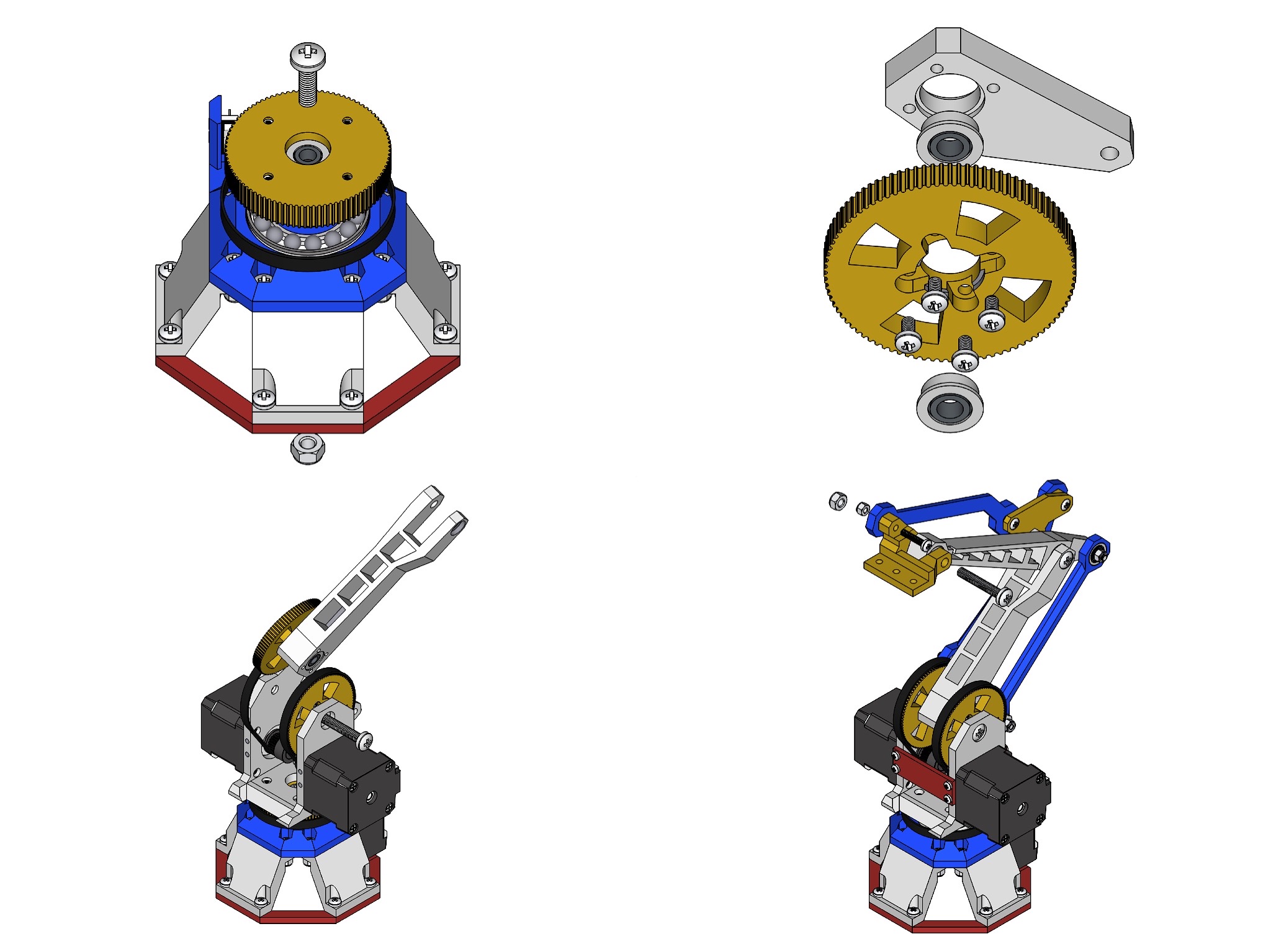 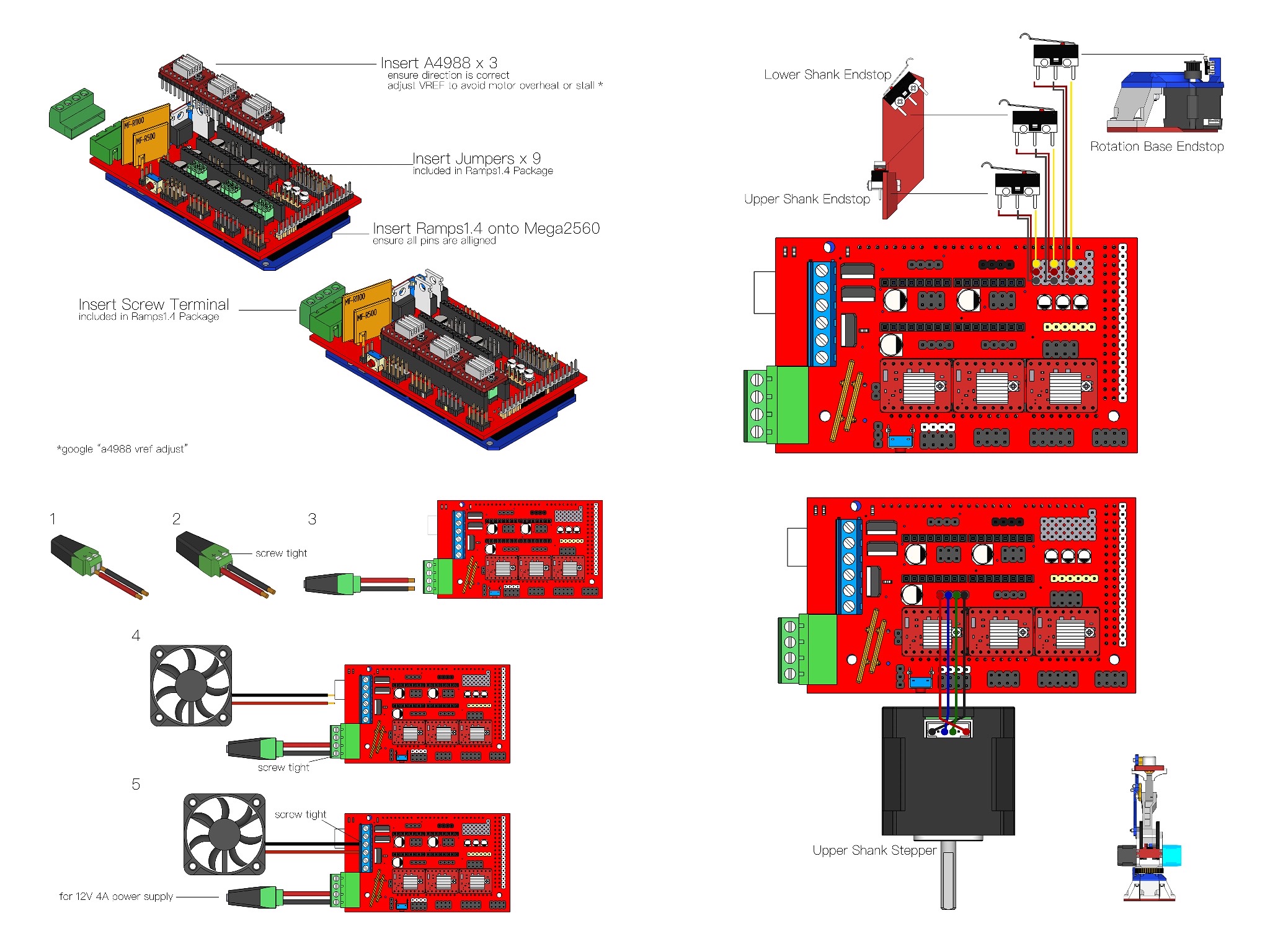 0 projects • 0 followers
I build my own machines at home. I build my own 3D printers, robot arms and indoor hydroponics systems. Love making stuff, love coding.
ContactContact
Thanks to Florin Tobler.